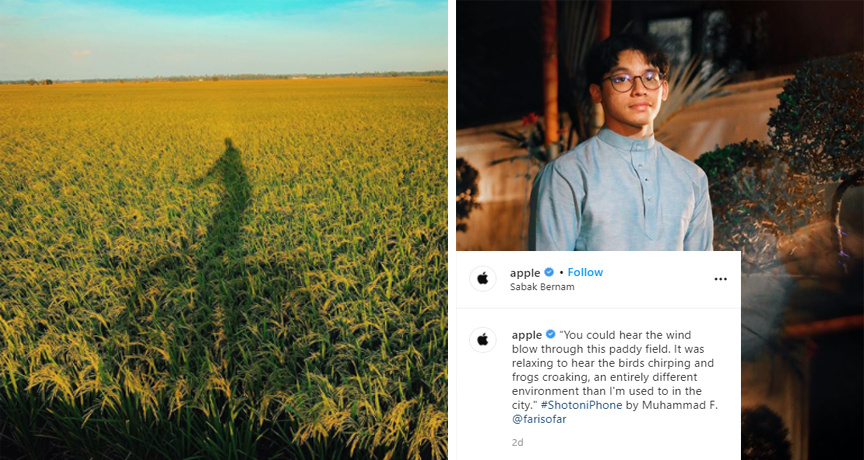 Another day of being a proud #Malaysian. The beauty of Malaysia was recently featured in the tech giant, Apple’s official Instagram account!

The photographer of the picture is Muhammad Faris Danial Mohd Faizal, a Pahang-born, 19-year-old student. He shared to Astro Awani that he was surprised that his photo was featured on Apple’s Instagram account and soon after became viral. 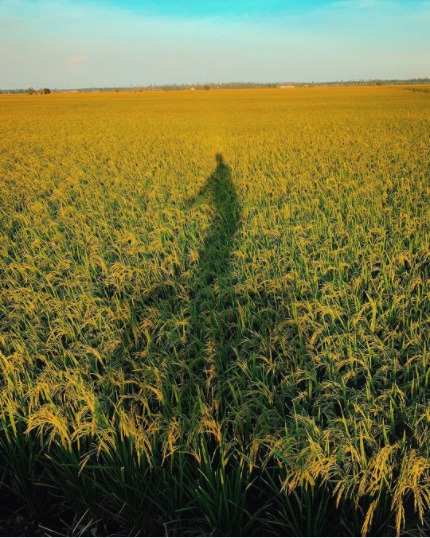 In fact, this is the second time Faris’ picture was highlighted on Apple’s Instagram.

“My picture was displayed in a compilation with other photographers earlier,” he said. “Nevertheless, Apple sent me another email again on 15 September, asking my permission to display the picture.”. 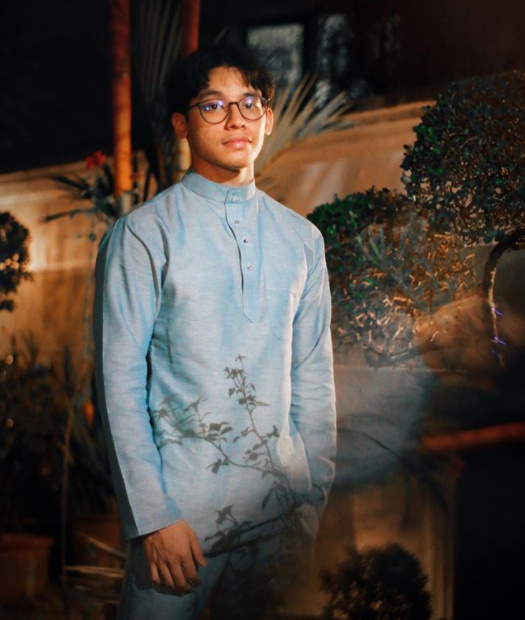 The picture was taken during Faris’s trip with his family to Sabak Bernam, Selangor on 17 July 2020. He took the picture using Apple’s iPhone XR at around 6:30pm. “That was the time the sun sets and I think it is a beautiful moment to take pictures,” he shared. 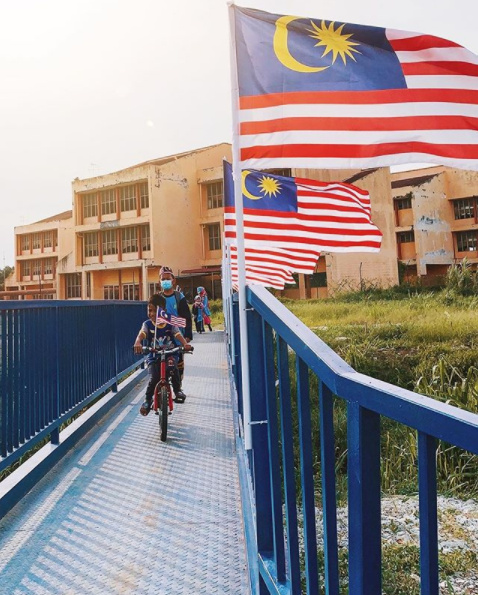 Faris’s Instagram feed is fulfiled with many amazing sceneries in Malaysia, and it is even more impressive that all the pictures are shot using an iPhone only!

“You could hear the wind blow through this paddy field. It was relaxing to hear the birds chirping and frogs croaking, an entirely different environment than I'm used to in the city." #ShotoniPhone by Muhammad F. @farisofar

“You could hear the wind blow through this paddy field. It was relaxing to hear the birds chirping and frogs croaking, an entirely different environment than I’m used to in the city.” Apple’s caption writes.

We can see that Apple really appreciates the beauty of places all around the world, including our country, Malaysia. Previously, it had posted a picture taken in Terengganu, the picture was also shot using an iPhone by Aazmeer Iskandar.

Congratulations Faris! Hopefully, we’ll be able to see more stunning pictures of Malaysia from you in the future. 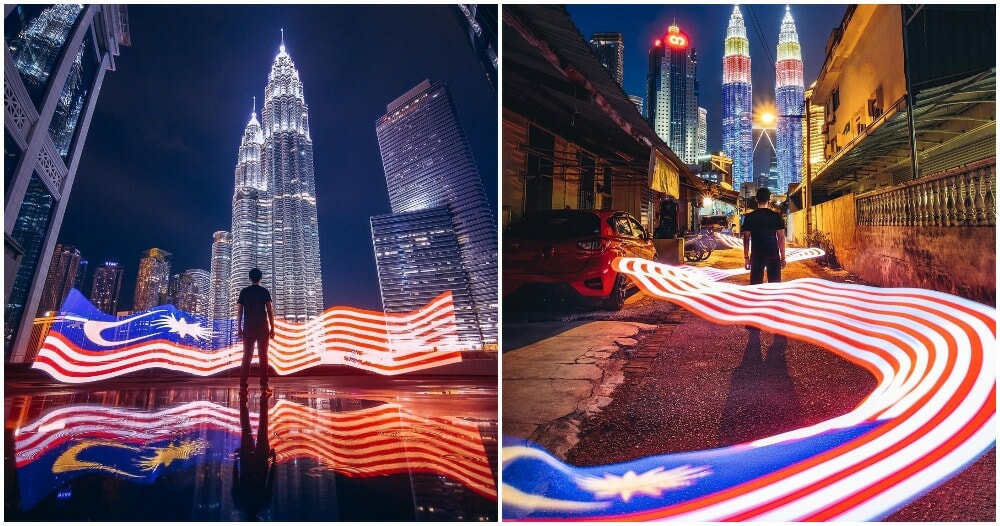