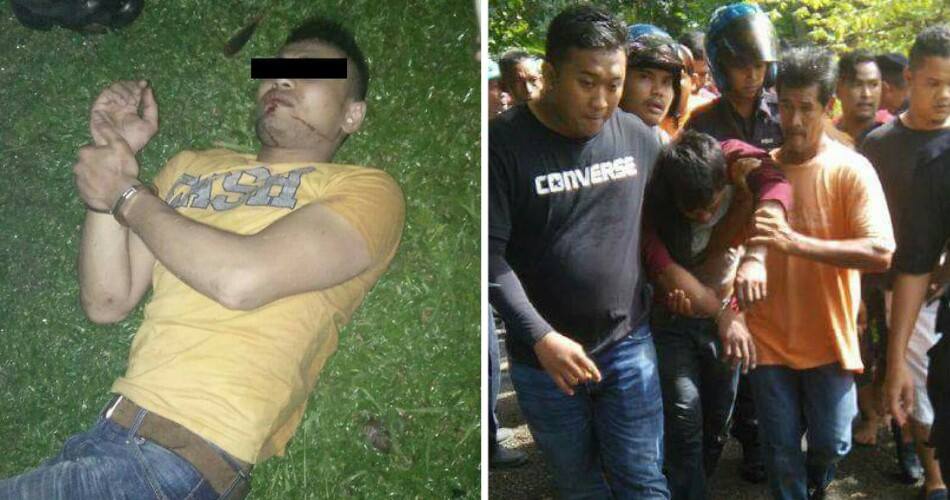 The question of whether people are allowed to chase after and knock down their perpetrators after being attacked has surface recently.

One dude who had literally fought his attackers back and used his car and a lady who ran over her snatch thieves who were running away on their motorbikes. 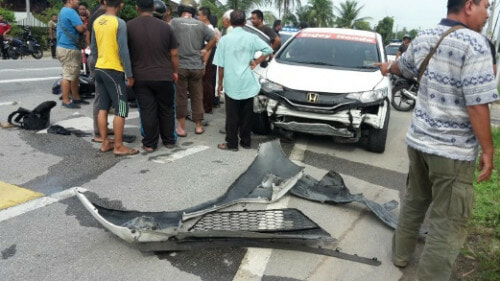 And the answer to your questions is… YES, you can chase after the people who robbed you but NO, you cannot ‘over hurt’ them in return, Cilisos reported.

You are allowed to chase after the bad guys and help stop the crime. Even if you are just a witness and not the victim, it is alright to help justice be done.

Lawyer Fahri Azzat told Cilisos that citizens are allowed to arrest a bad guy but only for the purpose of handing them over to the police for justice by the law.

Aside from that, you are also allowed to defend yourself from the perpetrators by fighting back. 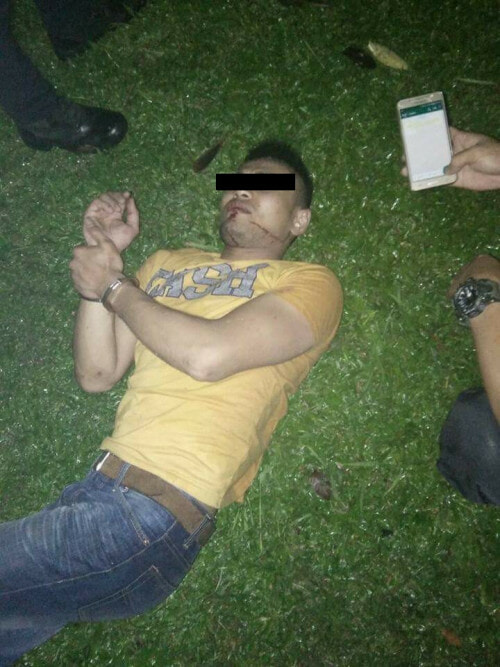 But of course, you will still be charged for murder if you do kill them, even if by accident. That’s why you can chase after and stop them, but you cannot ‘over hurt’ them.

On February 24, 2015, a chef and his son from Seremban were charged with murder after a robber broke into their home who they killed in self-defence, the Malay Mail Online reported.

Netizens sided the father and son by saying that they had the right to fight back as the robber had slashed the wife after breaking in. And the murder was merely an act of self-defence.

According to Section 100 of the Penal Code, it allows anyone who faces the risk of death, rape, sodomy or grave injury by actions of his or her assailant, has the right to protect him or herself even if it results in the death of the assailant. The law also allows people to defend their property and belongings. Unfortunately, there is a grey area when the amount of force used during the ‘defence’ comes into question.

“The force used must be proportionate to the danger one is facing… for example if you have already managed to overpower your assailant, doesn’t mean you can go on beating or hacking that person.”

“If say, he comes into your house with a machete and you took out your machete and when he attacks, you react, he dies, that is self defence.”

“But if say, you have already overpowered him, but you keep on hacking at him, that is not self-defence anymore.”

Basically, you will be charged if you had purposely hurt or attacked your assailants several times lah. Because this action shows that you are deliberately inciting pain in them as part of revenge.

Another example case would be a man from Terengganu being charged for murder after stabbing his assailant 3 to 4 times on January 2, 2016, The Star reported. 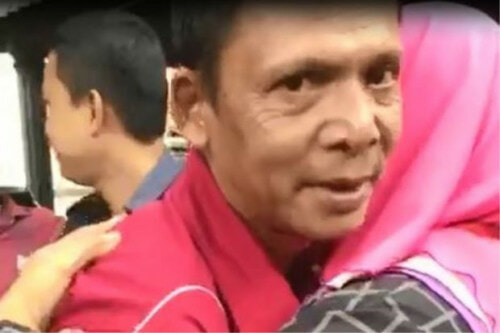 This case was clearly classified as murder because the man had stabbed the attacker on purpose more than once.

However, whether you have purposely hurt your attacker or not is quite a subjective matter since it all depends on the police’s investigation.

If the police found that your actions were done on the purpose of hurting the robber instead of stopping the robber, then you would be in the wrong.

Also, if you had used your car to ram the baddies, you can still claim insurance for the damages. But your ‘No Claim Bonus’ (NCB) hancur lah… 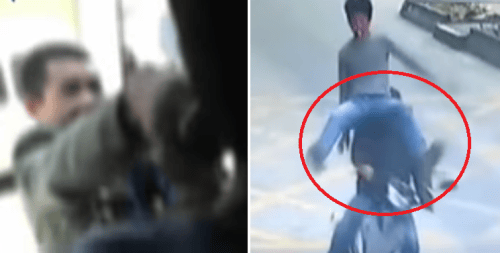