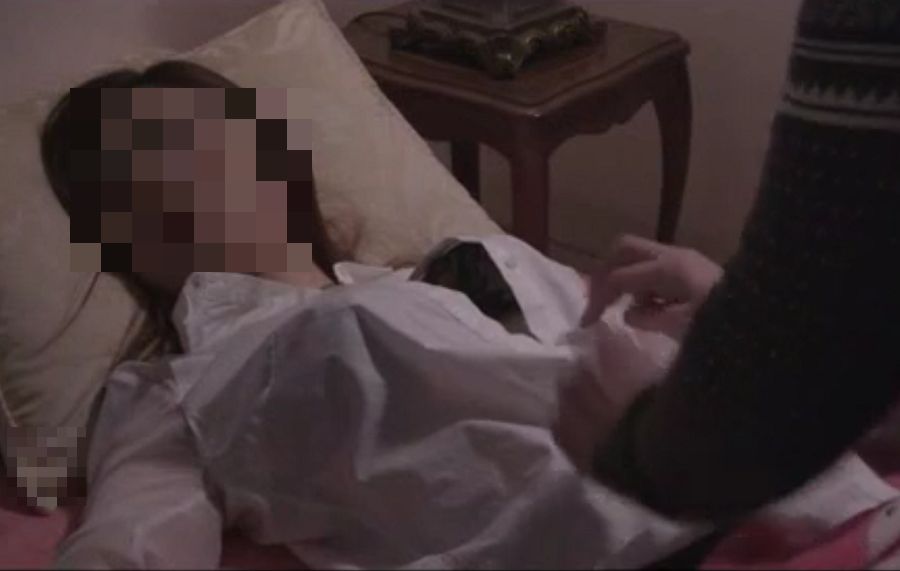 The Straits Times reports that a 35 year old Malaysian woman who married to a Singaporean, became a victim of rape after seeking help from a medium.

In February 2014, the unnamed sales assistant suspected paranormal activities in her house. She had turned to her mother-in-law for advice and is eventually introduced to 49-year old Ow-Yong Siew Hoe, who is supposedly a ‘powerful master’ that could help get rid of the ghosts.

Macam yes, but not…

On Feb 20th, 2014, Ow told the victim that he has discovered ‘dirty things’ at her place and that he could help her purge them.

She took his advice and 5 days later, she made a visit to his house to pick up the protective items.

During then, Ow presented her a cup of “holy water” and told her to drink it. Shortly after, she started to feel drowsy and he then led her to his room, removed her clothes and proceeded to rape her. She tried to resist his advances but was too weak to stop him.

When she asked why he had raped her after the ordeal, Ow told her that he was forced to rape her whilst he fought with the ‘ghosts’ and hurt them.

Ow also claimed that he had to use his sperm to save the ghosts, as otherwise, she and her husband would have died.

What a load of bull…

2 days later, after sharing in confidence with two friends, the victim lodged a police report. Ow was detained the next day.

After confessing his crime, the self proclaimed spiritual ‘master’, has been sentenced to 12 years of jail time along with 12 strokes of canes as of July 4th, for raping the woman.

Deputy Public Prosecutor David Khoo urged Justice Chan to deduce that Ow is guilty despite the lack of conclusive evidence. Sedatives such as Xanax and Dormicum were found in his apartment and there was no other explanation for the victim to have suddenly felt weak, argued the prosecutor.

Prosecutors also told the court that even 2 years after the rape in February 2014, she is still traumatized with flashbacks and has fears of going out alone. The victim, who cannot be named have also been having suicidal thoughts after the incident.

Judge Justice Chan Seng Onn said that the crime was premeditated and Ow had preyed on her fears to his advantage.

“Your heinous sexual acts have inflicted a lasting psychological impact on the victim.”