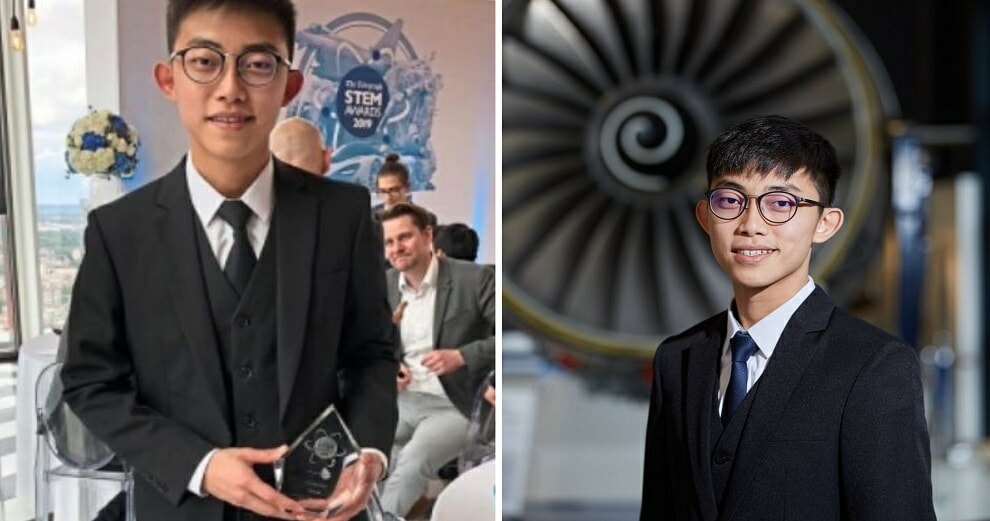 22-year-old Yew Jun Ying from Johor was recently named the winner of the Rolls-Royce Electrical Challenge in the Telegraph STEM  (Science, Technology, Engineering, and Mathematics) Awards 2019.

The young Malaysian, currently in his third year studying at the University of Southampton, earned an internship at Rolls-Royce as well as a mentorship on business and intellectual property at The Telegraph.

What’s even more incredible is the fact that it was his FIRST entry!

Jun Ying’s award-winning essay presented his idea of using Organic Rankine cycle (ORC) technology as heat management and recovery solutions, arguing that this technology can be used as an effective cooling method – especially on aircraft and planes. The 22-year-old mechanical engineering student was quoted by The Telegraph as saying,

“ORC technology has been developed by researchers and practitioners for at least two decades and is the most effective heat-recovery system we have today. This technology is nothing new, yet its application on an air vehicle is.”

“I demonstrated how ORC could be integrated in an EVTOL [electric vertical take-off and landing] hybrid-propulsion aircraft to recover some waste heat from the heat sources such as electric motors, gas engine, and exhaust, manage heat of electric motors and gas engine, and reject heat into the cabin for air heating at the same time.”

“In this way, we save on fuel energy and reduce the need for thick thermal insulation, which compensates for the extra weight accompanying the addition of the ORC system.” 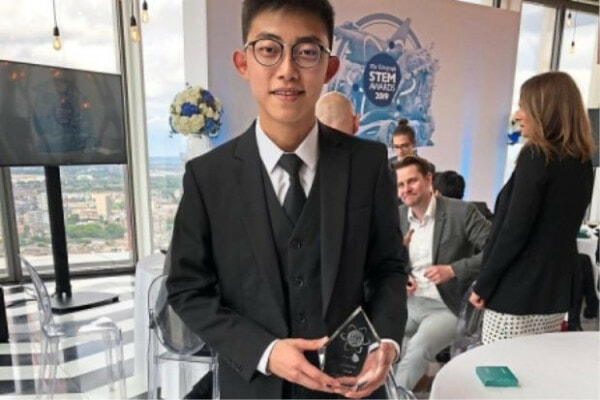 In a video interview with The Telegraph, Jun Ying said,

“I was quite an inquisitive child when I was younger and my parents encouraged me to go into STEM, and that has brought me here.”

“I think the reason why I won the electrical category is because I did my research initially. Most importantly, (I) believed in what I created and in myself.”

In an interview with The Star, Jun Ying stated that this was his first entry and was surprised by his win, thanking his friends, supervisors, and family for supporting his efforts.

A huge congrats to Jun Ying for winning such a prestigious award! #MalaysiaBoleh! 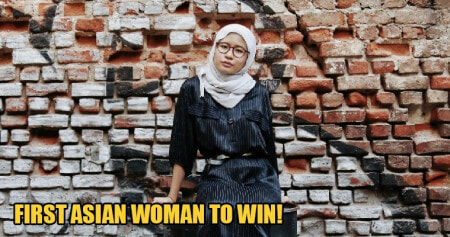