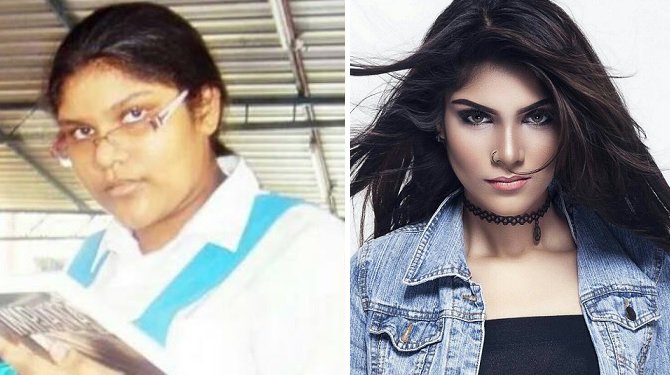 Remember the story where the ugly duckling eventually turns into a beautiful swan? Well this 19-year old Malaysian went exactly through that and I’m sure all her bullies now are going to regret it.

Joanna Joseph is not the first girl bullied and mocked for being too fat in secondary school, neither will she be the last. However, she’s now using her journey and story to make a difference. 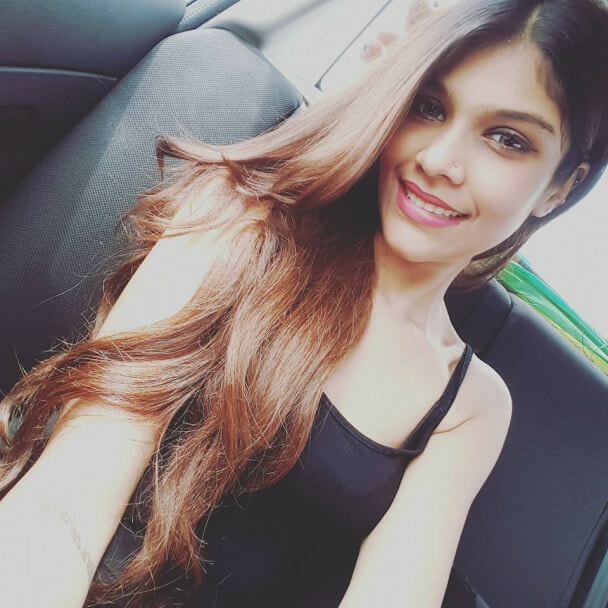 Believe it or not, the girl in the picture above didn’t always looked this way. In fact, given about 10 years ago, she looked nothing like the girl who now wears the crown for Miss Selangor Earth 2016.

Joanna recently shared a snippet of her story in a Facebook post. Even though her statement was brief, it was very heartfelt and gave an insight of the hurt she had suffered from being bullied during her teenage years. 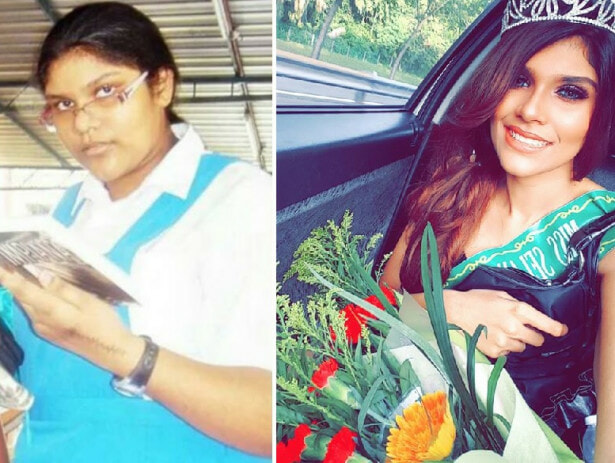 A before-after comparison of Joanna

A single picture is all that is needed for one to realize how far the model has come from her schooling days.

But till date, Joanna shies away from telling much about her weight loss for she still would receive negative remarks regardless. And realizing that it would be a losing battle to please everyone, she decided to let it go.

‘The reason why I don’t post much about my weight-loss story on facebook is because of society.

‘Even when I lost so much of weight, everyone used to taunt me saying I took drugs and I was a “Drug addict” and more which is why I decided to just let it go,’ she boldly stated in her post. 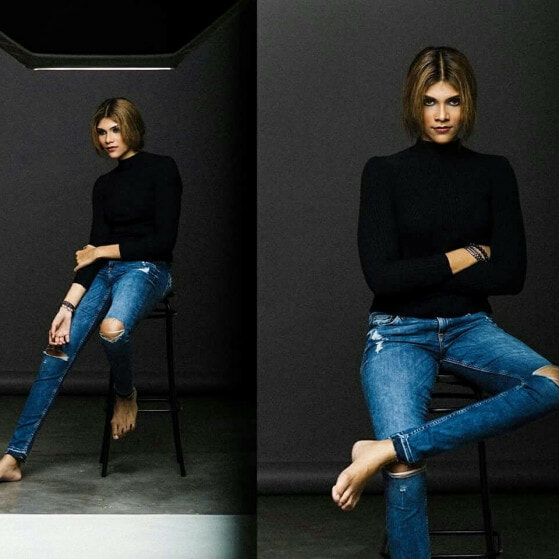 In a separate statement the 19-year old Management & Science University student shared that bullying does not necessarily only come from strangers, but it can also be from the people close to you.

“I used to be bullied every single day, even by my own friends because I was overweight and probably looked ugly in their eyes. My own relatives made my life miserable.

“I went through hell from the age of 12 till 16 until I decided to take matters into my own hands because I realised that if I wasn’t going to act, I’d be the same forever. I had to push myself and sacrifice a lot of things in life to get to where I stand today.”

Joanna Joseph claimed the title for Miss Selangor Earth 2016 last Sunday, and will soon be competing for the crown of Miss Malaysia Earth 2016 on August 7 in Ipoh. The crowned beauty queen of the country will then go on to Miss Earth international beauty pageant, reports Malaysiandigest.

Deciding to make a change is difficult, sticking to your resolution can be even tougher. After having gone through the struggle, Joanna reaches out to people who are hurting and chose to be a winning example.

“When I saw changes, I began to like what I see. It was pure hard earned work without the gym, good diets and no medication at all. And here I am today.

“If I can do it, give me a reason on why you can’t? It’s all about the mindset. Your goals. Go for it. Prove everyone around you that you are more than what they imply you to be.”