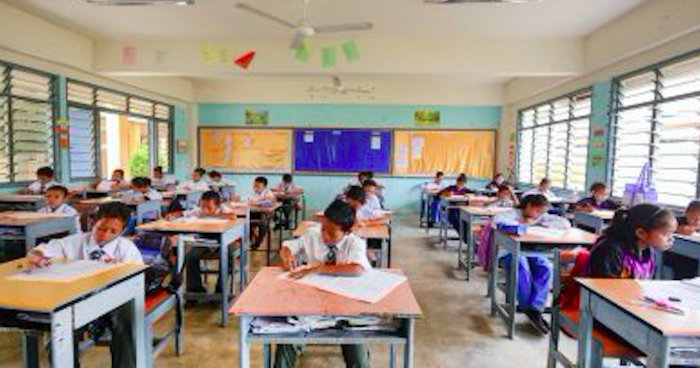 Earlier this year after the events of GE14, Education Minister Maszlee Malik stressed the importance of English, with his ministry hoping to collaborate more with the United Kingdom to provide English language training for teachers.

While some believe the reason behind some Malaysian students’ poor grasp of English is due to the quality of the subject’s syllabus in schools, this expert has pointed out another possible reason for this. 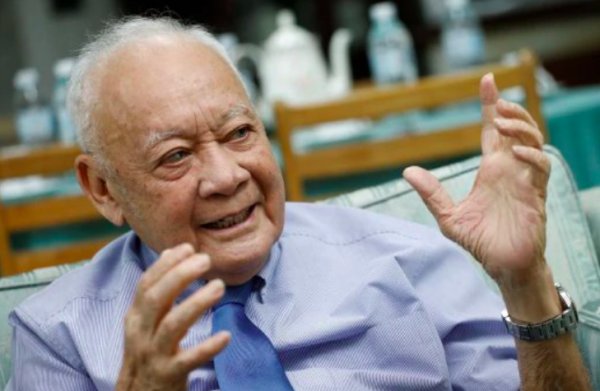 Pintar Foundation chairman Arshad Ayub recently told Free Malaysia Today that many Malaysian students have not managed to master the language due to their lack of interest in learning, not because of lack of opportunity. He added that many of these students often think knowing Bahasa Malaysia is enough. Ayub was quoted by the daily as saying,

“Maybe at the initial stages you will be all right, but once you turn 19 or 20, you will need to master a second language.”

“To work in the private sector, knowing the national language is not enough. Today, even if you want to be a taxi driver, you need to learn more than one language in order to communicate with tourists and the like.”

“In Belgium, they speak four languages; in Switzerland and Holland, too. Why can’t our people do it? Because they refuse to. So don’t grumble when people cannot give you a job.” 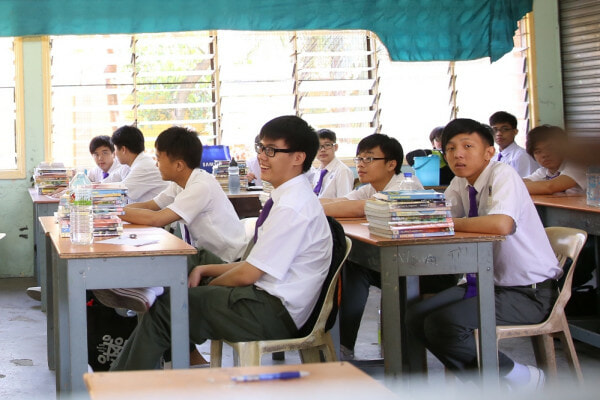 Ayub also added that Malaysian students now have a lot more opportunities and easier access to education compared to a few decades ago.

“Back in the day, only 60 students had the opportunity to go for English classes. But all that is behind us now. The opportunities for children today are tremendous.”

In May 2018, the Education Minister stated that the importance of the English language would be emphasised in Malaysian schools, while also giving equal importance to other languages. His ministry also proposed having English language and Bahasa Malaysia days across schools on a weekly basis, to encourage students to use both languages. 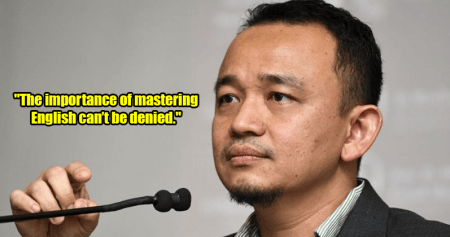