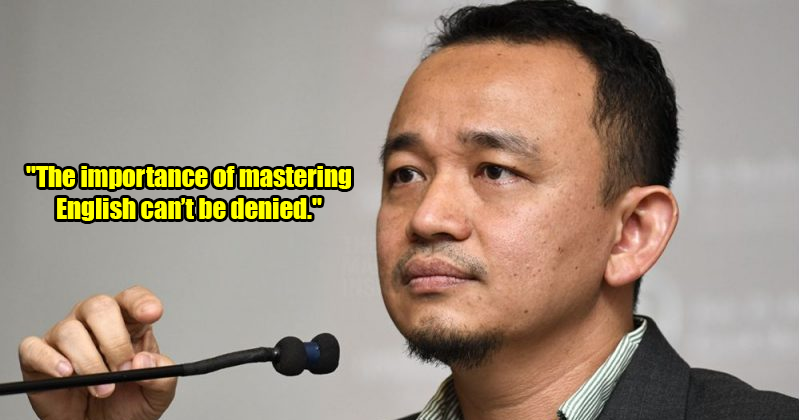 For the longest time, our education system has been constantly criticised and ridiculed by the people for being outdated and stale. Many Malaysians have insisted that the Ministry of Education reform the system to create holistic students, but the call for reformation was in vain as the system stayed pretty much the same with only minimal changes.

However, with the emergence of a new government, Malaysians are now looking to revamp the education system to create students that are able to compete on an international platform. 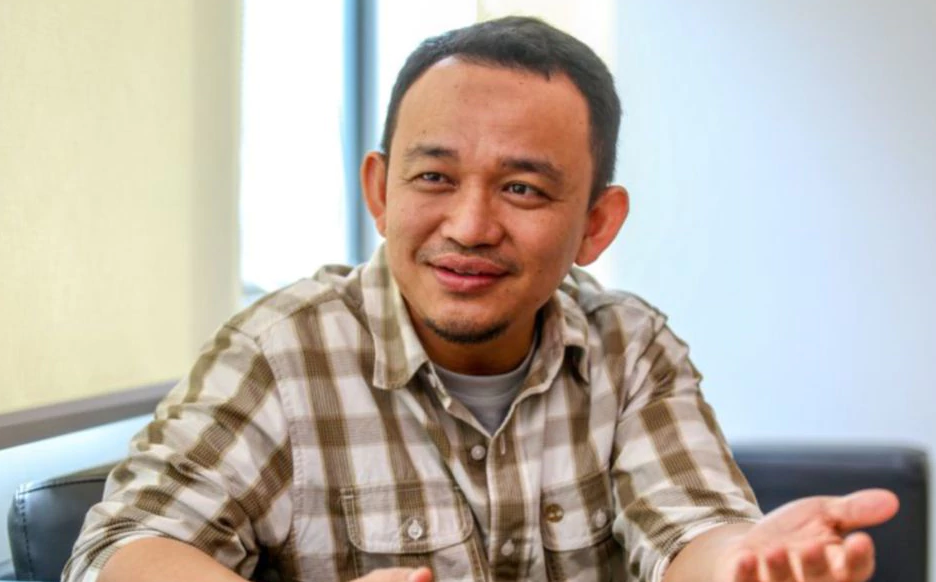 This is because our new education minister, Maszlee Malik said today (22 May 2018) that the Malaysian education system will focus on a technology-centric learning system with emphasis on the English language, according to The Malay Mail.

He commented that this focus was “in line with the aspirations of Tun M”. He also said,

“The importance of people mastering the English language cannot be denied.”

“The freedom of choice should be by the parents and students but if we look into the country’s education plan, there is a focus on the need to master multiple languages.” 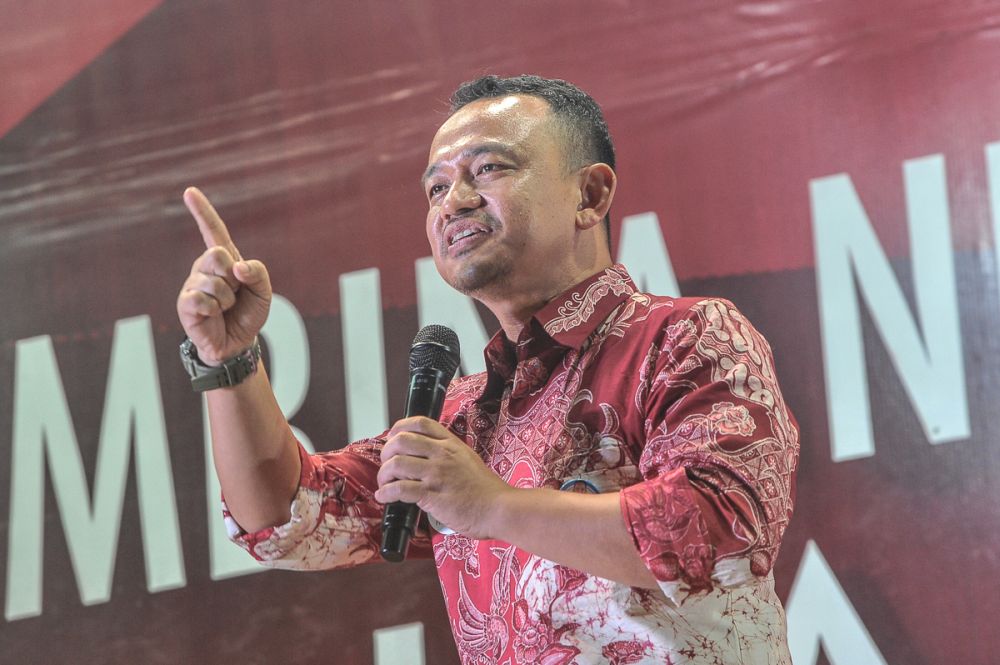 “Therefore, we do not see this as an issue with the English language only, but it is about Malaysians embracing different languages and ethnicities to be our strength, such as training an individual who can speak more than two languages,” Maszlee continued.

Using his own experience as an academic, Maszlee further added that he would look into other developed countries’ education system like Finland to adopt their ways to curb the heavy workload issue faced by our students and teachers.

FYI, Finland is known for its innovative education system that focuses less workload and more learning. They also have one standardised test for primary and secondary school! 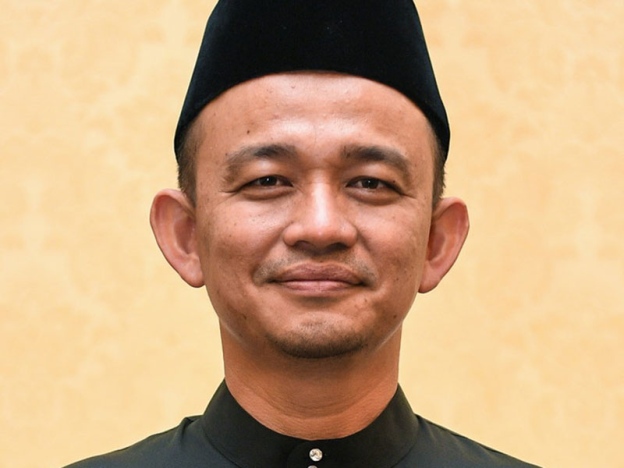 “There, their early schooling years are known as ‘formative years’, where it is more about building personality rather than burden the students with examinations or many books.”

“We want an early education system that is more focused on the concept of gathering information, critical thinking, as well as for us to study how to bring out the humanity in them,” he explained.

Maszlee then concluded by stating that they are focusing on creating a culture of joy, affection and mutual respect within the education system to build individuals that are competent intellectually and emotionally.

Hence, we hope that the soon-to-be-reformed education system will finally be able to hit the targets set in the Malaysia Education Blueprint (2013 – 2025). We would also like to see our education system become globally recognised for being competent. A bit far-fetched but not impossible!

Also read: Uncle Kit Siang Wants Malaysians to Give Maszlee A Chance As The Education Minister 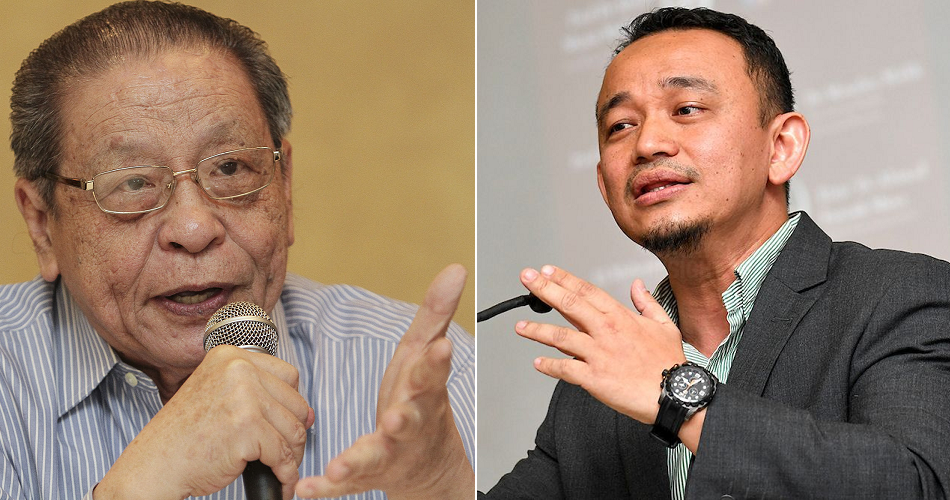