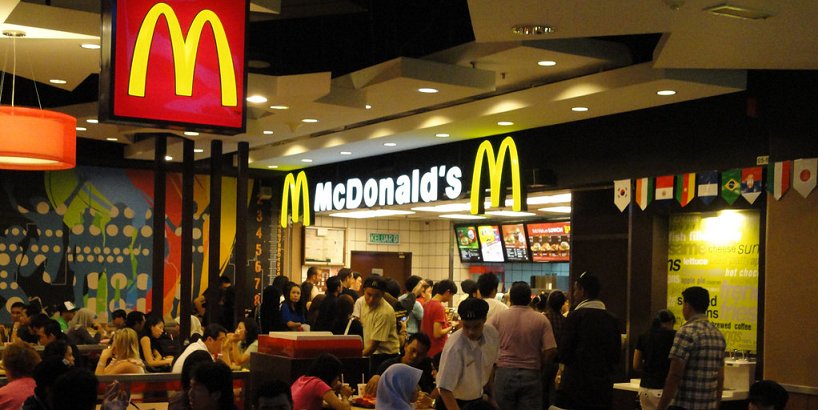 On Friday, McDonald’s Corp said it had sold the franchise rights for its restaurants in Malaysia and Singapore to Saudi Arabia’s Lionhorn Pte Ltd as part of a plan to move away from direct ownership in Asia, reports The Star.

More than 80 percent of its ownership interest in 390 restaurants which were company-owned, was transferred to Lionhorn on the 1st of December. Though financial terms of the deal was not disclosed by McDonald’s.

Lionhorn franchises for approximately 100 McDonald’s restaurants in the western and southern regions of Saudi Arabia and is led by Sheik Fahd and Abdulrahman Alireza. 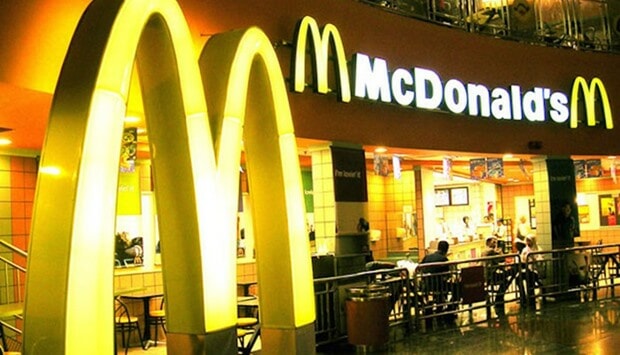 As reported by Reuters in October, McDonald’s was nearing a deal worthy of US$ 400 million (RM 1.7 billion!) to franchise the outlets to Reza group (also owns and runs McDonald’s outlets in the western and southern regions of Saudi Arabia).

This Lionhorn deal is in line with McDonald’s plans to bring in partners in Asia as it switches to a less capital-intensive franchise model.

The company said it has now franchised about 1300 outlets as part of its target to become 95% franchised by the end of 2018.