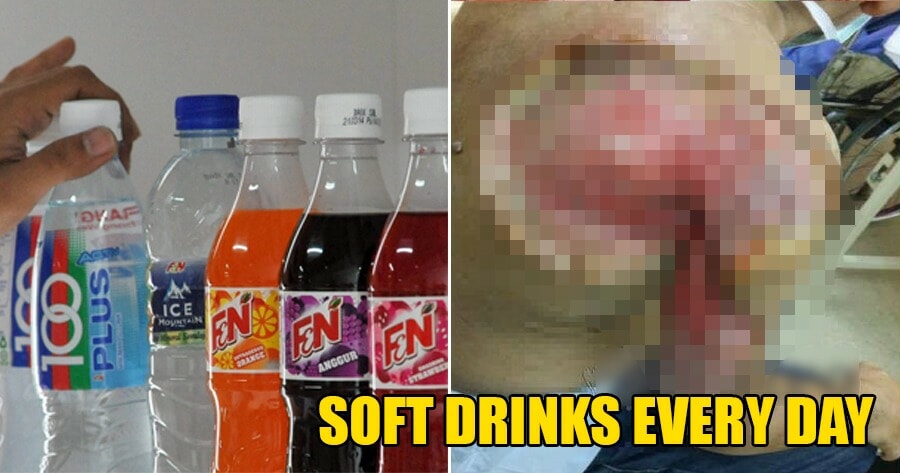 A 56-year-old man who lives in Bukit Sentosa, Rawang, suffered a horrible skin infection when the skin on his shoulder, arm and back had to be removed due to diabetes, reported Harian Metro.

Identified as Mohd Razin Mohamed, he started having diabetes when he was 40 years old after consuming too many carbonated drinks during lunch. He said that he would buy at least two cans of carbonated drinks every day without considering the health effects of consuming so much sugar.

“At least two cans of carbonated drinks every day” means on some days he bought more than two! 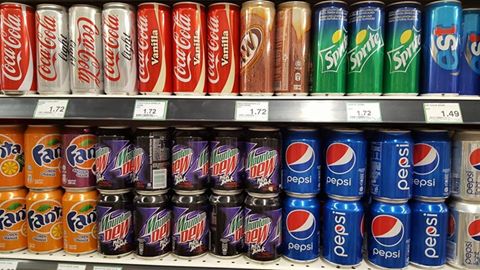 “I only found out I had diabetes after finding ants around the place where I was peeing. After that, I went to the clinic and the doctor advised me to get treatment at the hospital,” he said.

Fortunately, he was able to get treatment quickly at Sungai Buloh hospital as the infection became so bad that he could almost see his bones. Failure to get treatment on time would risk him losing his entire arm. 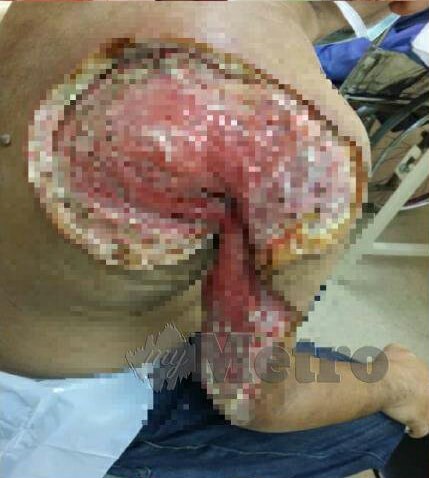 “The surgery was performed twice in which the infected skin had to be removed while the pus was drained out,” he said.

“The impact of the surgery makes it difficult for me to raise my right arm and the pain in my back is caused by uneven skin.”

The former telecommunications company staff said for now, he would need follow-up treatment including taking medication to control the sugar content in his body. Although his condition is improving, he is determined to focus specifically on his sugar intake to avoid a sudden rise in sugar levels.

“Due to the high sugar content at the time, I fainted three times while at work near the Masjid Jamek Mosque in Kuala Lumpur,” he said.

“Regret is no longer useful. This is the result of having too much sugar.”

Remember, guys, too much of something is no good! In this case, Mohd Razin could’ve lost his whole arm, or worse, his life if he didn’t get treatment immediately.

Also read: 19yo Who Didn’t Eat Vege & Fruits for 10 Years Becomes Blind Due to Lack of Vitamins 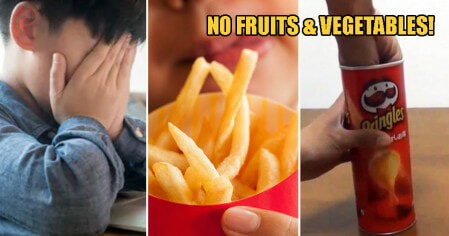