Episodes of demonic attacks and exorcisms can be very disturbing and frightful to witness. It has been portrayed and emphasized in countless movies to a certain degree of likeness, but still, the actual occurrence of the supernatural is terrifying enough to make anyone’s skin crawl. 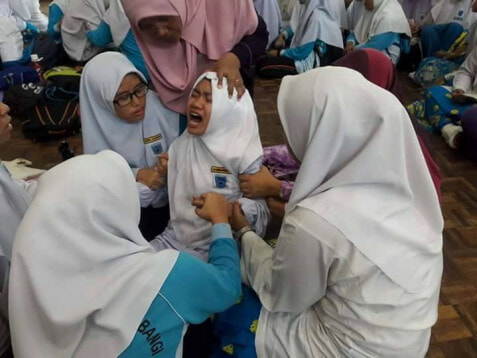 In a bizarre and petrifying turn of events, a local secondary school had fallen prey to a bout of demonic attacks. Local media site Wowberita, shared the unfortunate event on Facebook with 20 odd pictures depicting the chaos arisen from the unsettling attack.

Victims who fell prey to these ‘attacks’ can be seen screaming and crying out, while others prayed for their fallen friends, trying to revive or bring them out of the reverie. Chills… 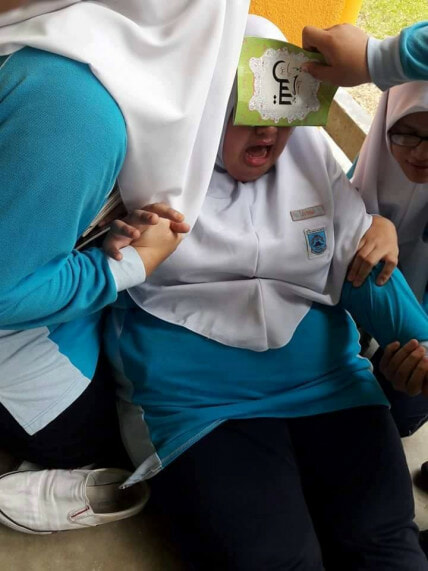 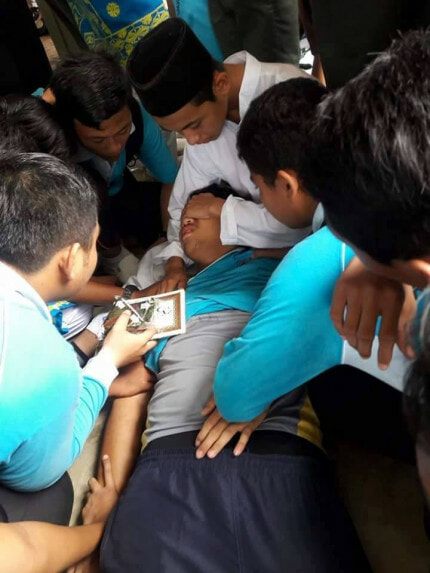 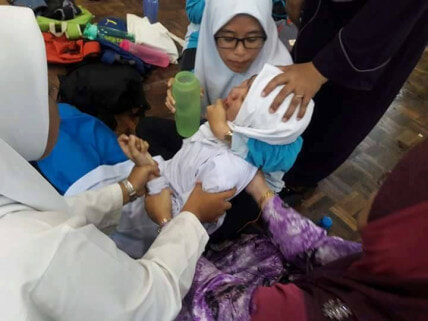 According to Berita Semasa Terkini, the incident was shared by a teacher of the school. While the post was credited to Shahariah Abdullah, it’s not confirmed if she is the aforementioned teacher.

From the caption, we learn that those fallen prey to the demonic possessions started screaming shrilly and became incoherent. Other students that were unaffected surrounded them uttering words of deliverance. Meanwhile, verses from the Quran and prayers were also played on amplifiers and were broadcasted throughout the school. 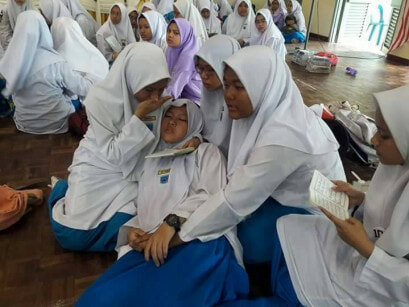 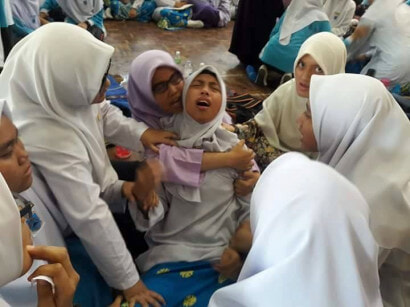 Reports revealed that the incident was brought on when the habitat of a “creature” was chopped down to create a second door for the school. It is believed that the destruction of its habitat has caused the creature to retaliate and attack the students of the school causing panic and confusion.

“Yes, I am a fifth form student at that school. The state of the school at that moment was truly chaotic. Whenever a student has recovered from the attack, another student nearby would be attacked. It just seems to be taking students down in turns.

“A great weight is felt on the shoulders. Then, when prayers are utter the body would heat up which causes them to cry out. This is a true account from my friend who was attacked.” 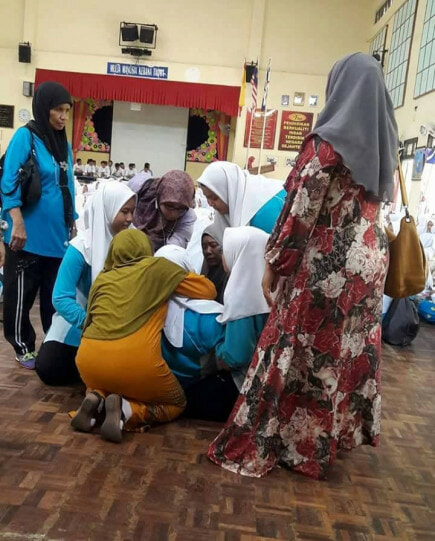 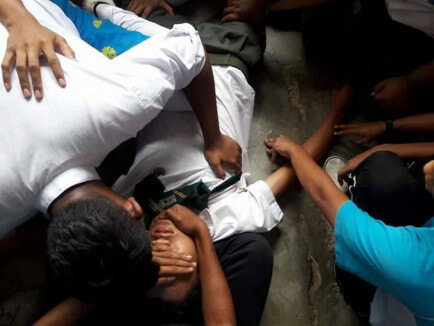 According to the teacher who shared the event, all the victims were seeing images of a scary object which were also capable of attacking those praying for them.

Sadly, school staffs were unable to contain the situation and resorted to notifying the parents to have their children brought home.

Hopefully, all those affected would have recovered from the incident and the cause of the attacks subdued. 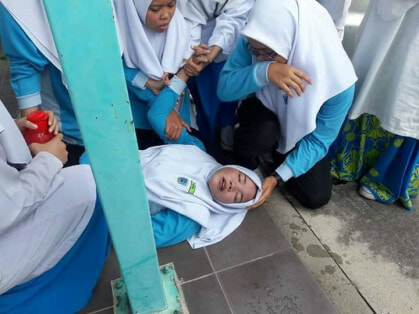 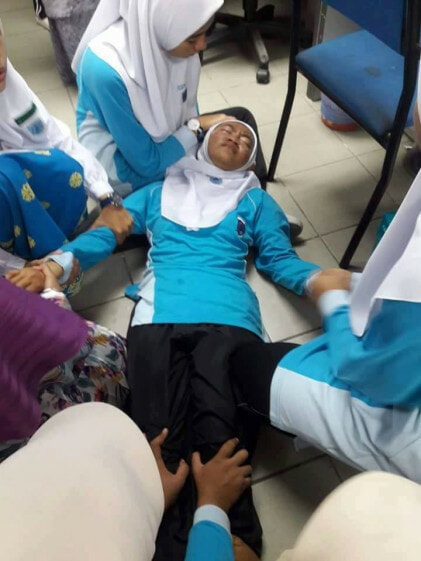 These incidents of mass hysteria is not uncommon in Malaysia, with a notable case happening only last April, which sent shock throughout the nation.

Till now, such occurrences are hard to explain and impossible to advise on. Hence many believing that it may be an attack from the supernatural. It’s best that we resort to our respective beliefs and hope for the best.