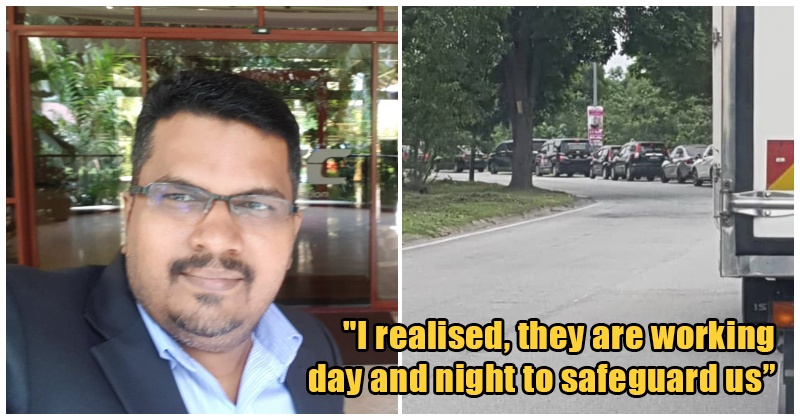 During the Movement Control Order, we must never forget our police and military force who are leaving their family members and risking their lives for the nation’s safety. They’re out there in the sun and rain conducting roadblocks just to make sure the public is not going out unnecessarily. It’s easy for us to be frustrated and irritated at them just because our daily routine is hindered but at the end of the day, who are they doing this for?

Facebook user Govinda Rao posted his predicament when he wanted to get groceries from a Jaya Grocer in Cyberjaya while he’s living in Nusaputra. There was a roadblock where he was stuck in for nearly 40 minutes. When it’s finally his turn, the policemen asked him to return to his house and shop in places nearer to his house instead. 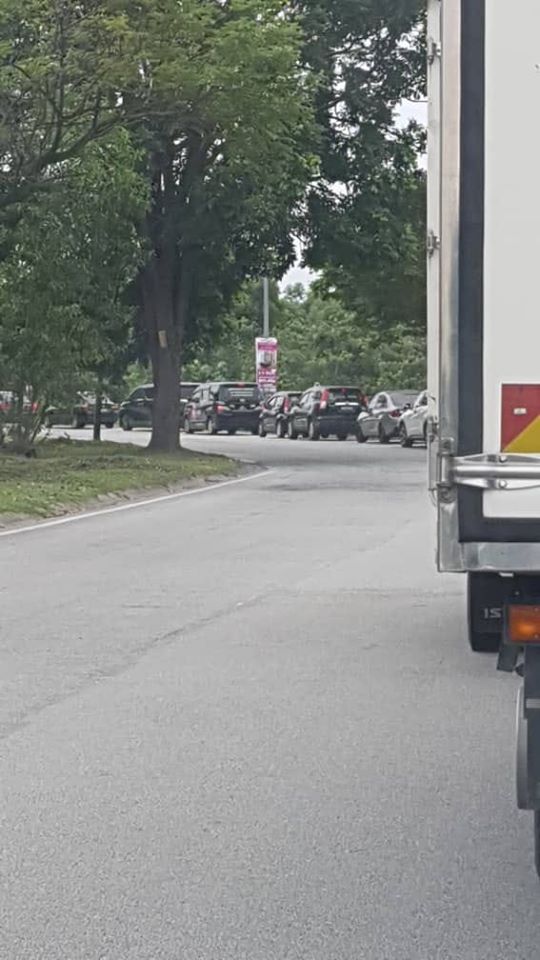 At first, Govinda was frustrated as he’s used to shopping at that particular Jaya Grocer to which the policeman replied that even he can’t shop at HIS usual places. Driving back in anger as he was stuck in traffic needlessly, Govinda noticed police and army officers standing under the hot sun inspecting each car while he was in his air-conditioned car.

“While driving i notice police and army officers about 8 of them standing road side under hot sun inspecting each and every car. While i am driving with aircond in comfort.

“I realised, they are working day and night to safeguard us. If 33 million people go out with their own reasons, how to control movement? Then all the government and beloved frontliners’ effort and sacrifice will be meaningless.”

Govinda urged Malaysians to leave their comfort zone and follow the authorities’ instructions strictly. He also added that he’s grateful to the frontliners who are risking their lives to safeguard the country.

Govinda shared with WORLD OF BUZZ a simple message he’d like to share for the brave police and military out there.

“Let’s get rid of Coronavirus from our country. Frontliners, You will Never Walk Alone !”

Our police force and military aren’t asking for much, just for us to STAY AT HOME! If you think you’re uncomfortable, they’re even suffering much more. Let’s do it for them at least! 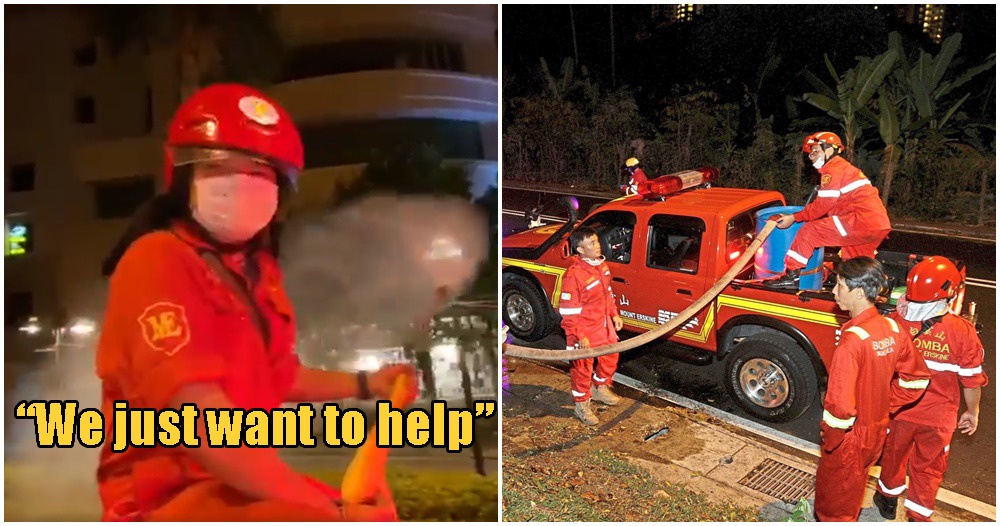