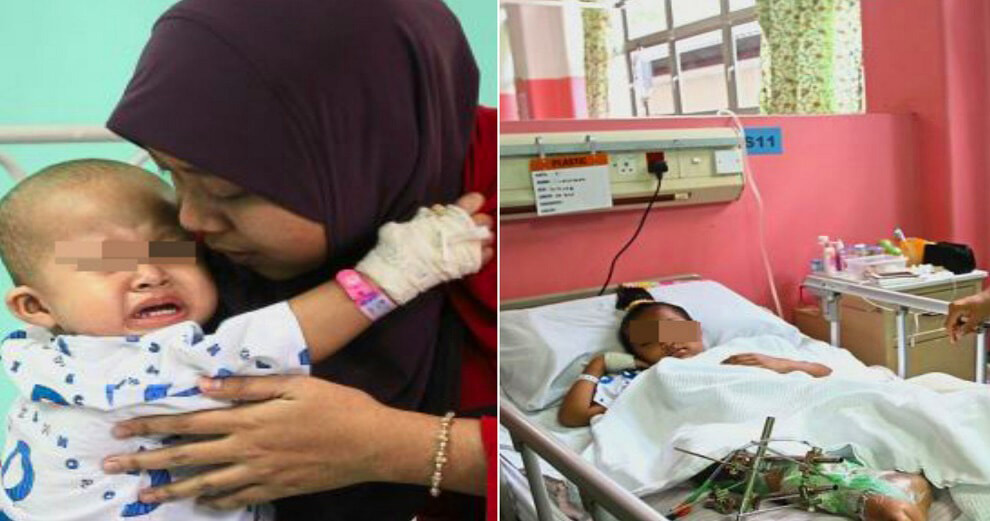 This is truly tragic news.

A mother and father passed away in a horrible accident in Penang to save their daughters’ lives.

According to The Star, the accident, which occurred on the North-South Expressway last month, happened when the girls’ father lost control of the lorry he was driving in, and crashed into the back of another lorry. Both parents died upon impact. 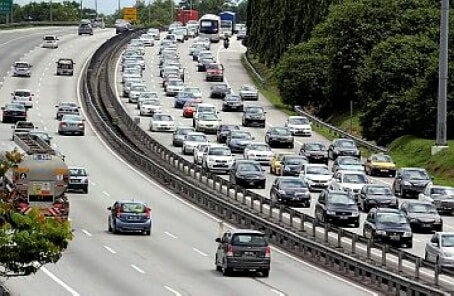 Their parents quickly shielded their daughters with their bodies during the crash.

When authorities arrived at the scene, they found the two young girls embraced by their parents’ bodies.

The kids suffered severe injuries, with the older 10-year-old girl suffering from two broken legs, while the 18-month-old daughter sadly had to have the toes on her right foot amputated.

Currently, both of them are still admitted in the Penang Hospital. 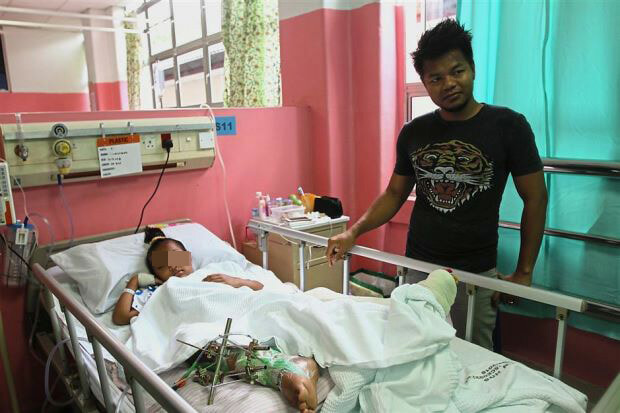 Now, the family’s relatives, still stunned by the tragic accident, are trying to figure out what is best for the little girls left behind.

Their uncle, 29-year-old Khalib Ismail, is in the middle of deciding where the young girls will live now. He’s currently thinking of sending them to Pahang to live with their grandparents, or to KL to live with him instead. 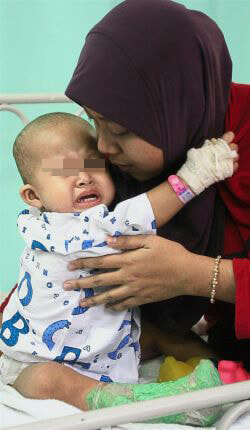 “I believe my brother and his wife managed to hug their children in the seconds before the crash.”

“They died for them, so we must now do our best to care for the kids.”

Our hearts go out to these children, and we hope they can find strength through their loss and recovery. 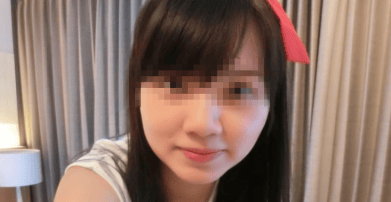