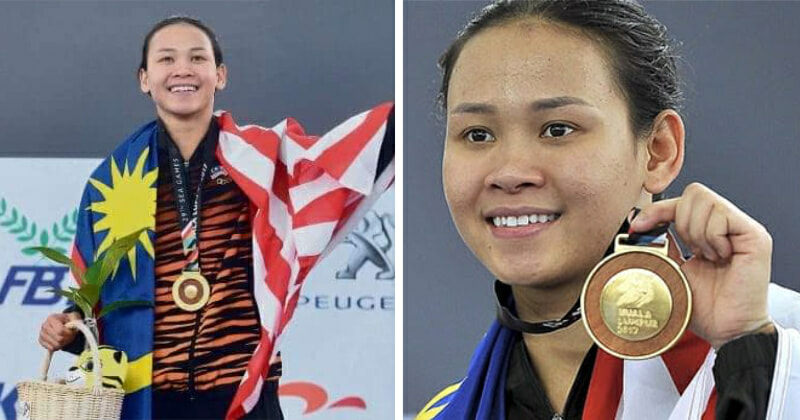 Malaysian diver Pandelela Rinong Pamg has today been conferred with the title of Dato’ by her home state of Sarawak in conjunction with the 85th birthday of Sarawak Yang di-Pertua Negeri, Tun Pehin Sri Abdul Taib Mahmud.

28-year-old Pandelela who recently represented Malaysia in the Tokyo Olympics is the most decorated female Olympian Malaysia ever produced and has won two Olympic medals and five World Championships medals.

Little things, little steps, made changes even a little.

Malaysia’s diving queen is among 17 recipients who was conferred with the Darjah Panglima Setia Bintang Sarawak (PSBS) which carries the Dato’ title. The other recipients include: 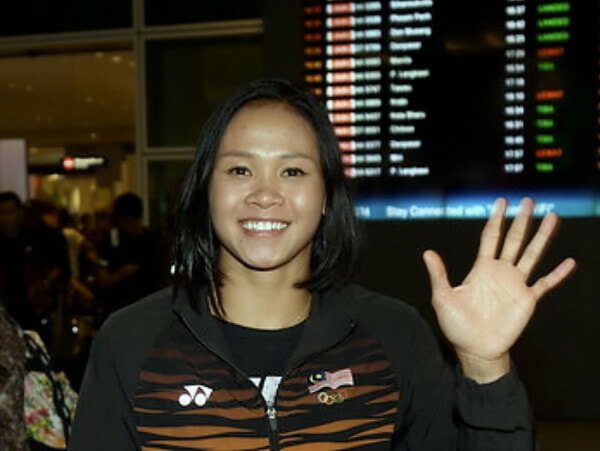 Coincidentally, today is also the National Sports Day (Hari Sukan Negara) which makes the occasion of Pandelela’s Datukship a memorable one.

Health Minister Khairy Jamaluddin, who was then Youth and Sports Minister when Pandelela first represented Malaysia in the Olympics leads the congratulatory appreciation for Dato’ Pandelela’s achievement.

Apt and fitting that on Hari Sukan Negara this year, our most decorated female Olympian ⁦@Pandelela_R⁩ is finally knighted by her home state of Sarawak. Congratulations, Dato’ Pandelela! pic.twitter.com/6lwoIBsNIE