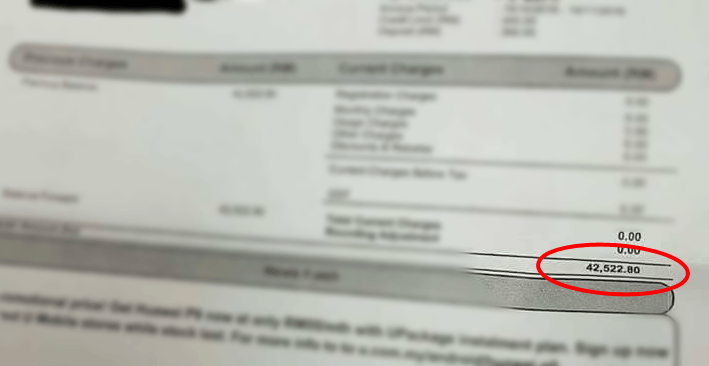 Data roaming charges could cost you an arm and a leg if you’re not careful with the usage. That’s why parents and friends often tell us to turn off our data roaming or disable our sim card while we’re overseas.

On January 13, a Malaysian man, Muhammad Hazwan Hafifi took it to social media to warn others after he received his phone bill which amounted to a whopping RM42,522.80, according to The Reporter.

According to Hazwan, he received the eye-watering phone bill as a result of roaming data while he was in Dubai for 2 to 3 days. 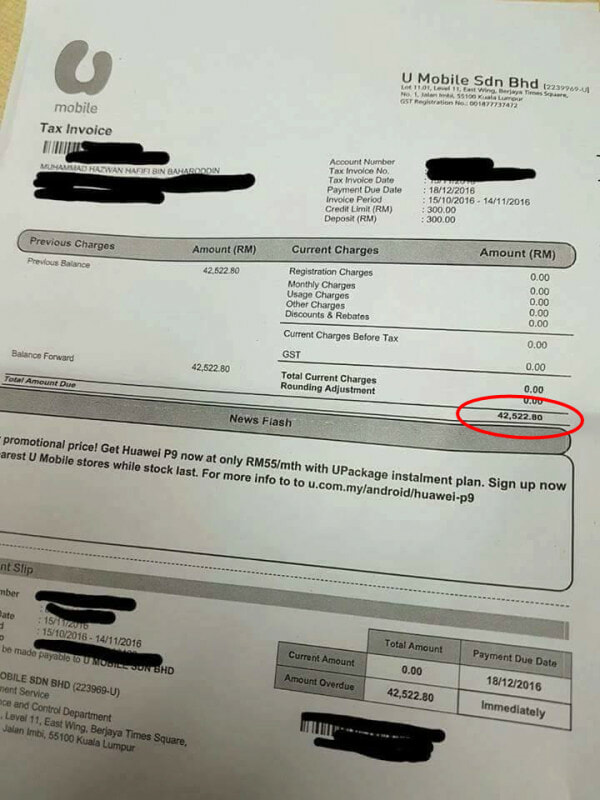 “When I was in Dubai, I didn’t receive any notification or warning from U-Mobile regarding the usage. Despite my credit limit of RM300, the data roaming went on and I was charged with the usage,” said Hazwan.

“I never knew I could be charged this much in just 2 to 3 days. With this amount of money, I could have bought a car in cash!” added Hazwan.

He then called U-Mobile to clarify things up. 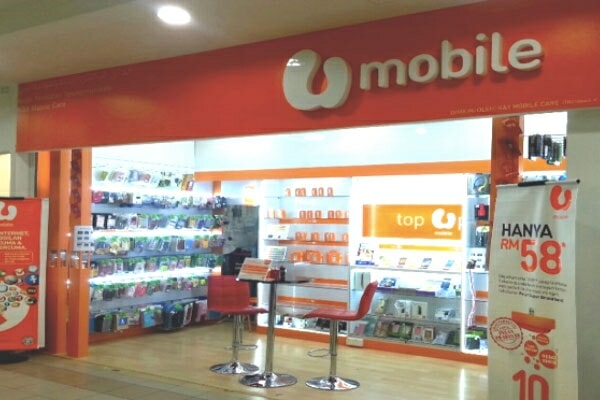 “When I called my service provider, they stated that it wasn’t a mistake and I had to pay for it. Otherwise, they will take action against me,” said Hazwan.

Although he still couldn’t believe his eyes at the amount billed, Hazwan said he still has to somehow find a way to pay up the RM 42,522.80. At the same time, he urged netizens to switch off their data roaming function when travelling overseas.

Guys, data roaming charges are no joke. Switch it off before you have to sell a kidney to pay for it.