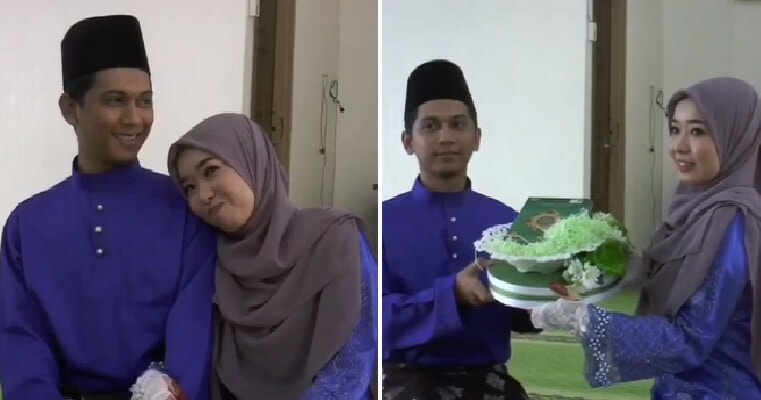 Who would’ve thought that meeting someone online would lead to marriage? For 28-year-old computer engineer Muhammad Norfaizad Farhan Nor Hasyimi, from Taman Jali, Kangsar, the love of his life was someone he found while scrolling through Facebook and unexpectedly, he married her five years later. 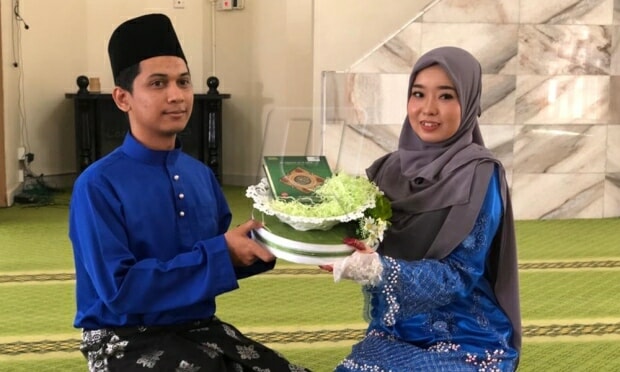 According to Harian Metro, he met 25-year-old Ana Farhana Tanaka in 2014 and decided to take a chance even though there was more than 4,800 km between them as she lived in Japan. Their friendship blossomed and soon, they were messaging each other daily.

He had fallen in love with Ana and decided to fly to Japan to meet her. He asked for his father’s permission to visit her in Osaka, Japan and boarded his first flight out of Malaysia to visit her. He said, “We would talk every day on Facebook and in the beginning, we were afraid of starting a relationship because we were worried that our different cultures would be a factor.”

“However, I was determined to visit her and asked my father for his blessing. He even helped me buy the flight ticket to Osaka to meet Ana as this was my first ever flight out of Malaysia,” he added. Ana said she was nervous when meeting Faizad for the first time but was moved by his sincerity. They fell in love and Ana converted to Islam three years ago in her home country after she studied the religion with guidance from Faizad.

The couple’s relationship grew stronger, and they finally agreed to tie the knot on 29th June in Perlis, Faizad’s hometown. Ana said that Faizad had proposed at the beginning of this year but the girl, who was fluent in Bahasa Malaysia, was hesitant to accept. However, their love was strong enough to overcome the obstacles and the couple will now be based in Malaysia after their marriage. 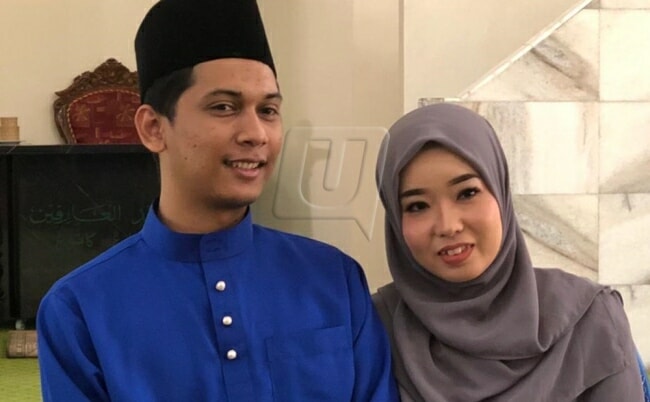 We wish the couple a happy and loving marriage! 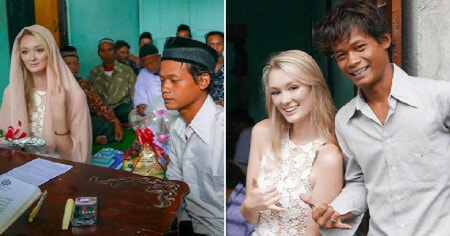