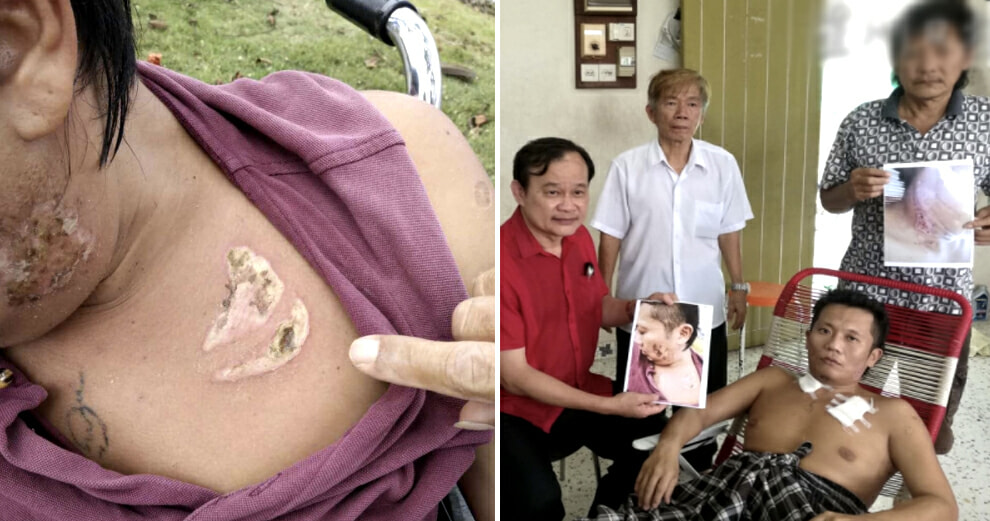 I’m sure that’s not the standard operating procedure when it comes to interrogating a detainee.

Recently, a man from Setiawan, Perak was picked up by four policemen on June 30 and was remanded for 14 days. Throughout this period, he was brutally assaulted and tortured by policemen during the interrogation.

According to Sinchew, the 35-year-old victim named Lim, said that he was taken in by the policemen to facilitate in a murder case. However, from the fourth day onwards in the lock-up, he was interrogated day and night, and was beaten up by the policemen using a rubber hose and wooden stick. Cruel much?

What’s worse is that he could not identify the officers as he was blindfolded every time he was assaulted. 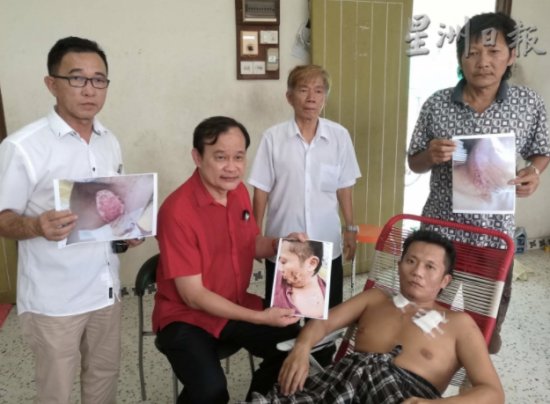 The victim recalled how one policeman took a towel that has been soaked in boiling water and threw it over his body, which included his neck and lower body. The excruciating pain was too much for him to bear that he passed out.

When he fainted, Lim clearly felt somebody using an electric baton to electrocute him in order to wake him up. 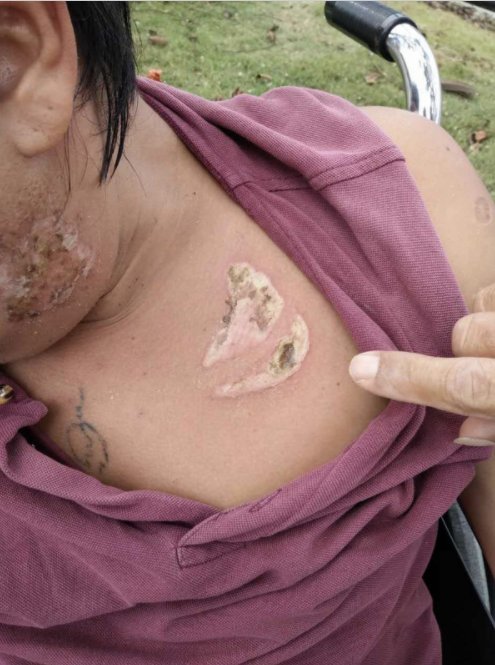 Lim was badly hurt as a result of the brutal torture and he almost lost his consciousness. Subsequently, he was sent to a hospital for treatment for six days.

When contacted by reporters, Manjung district police chief, Assistant Commissioner Muhammad Hanif said that he had arranged a meeting with Lim’s father to understand the situation better.

“I have assured the victim’s father that the police takes this complaint seriously and have already launched an internal investigation. Since it’s a lengthy process and will take some time, I urged the victim’s family to give us more time in order to carry out a more comprehensive investigation,” Hanif said.

The police will look into the CCTV footage in the lock-up and interrogation room while waiting for Lim’s medical report from the hospital.

Let’s hope the truth can be prevailed at the end of the investigation and justice will be served on the victim’s behalf. 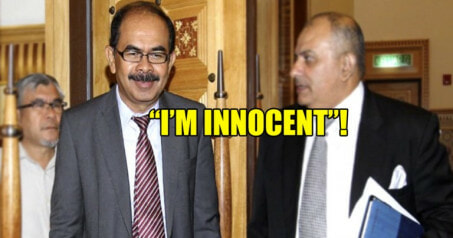