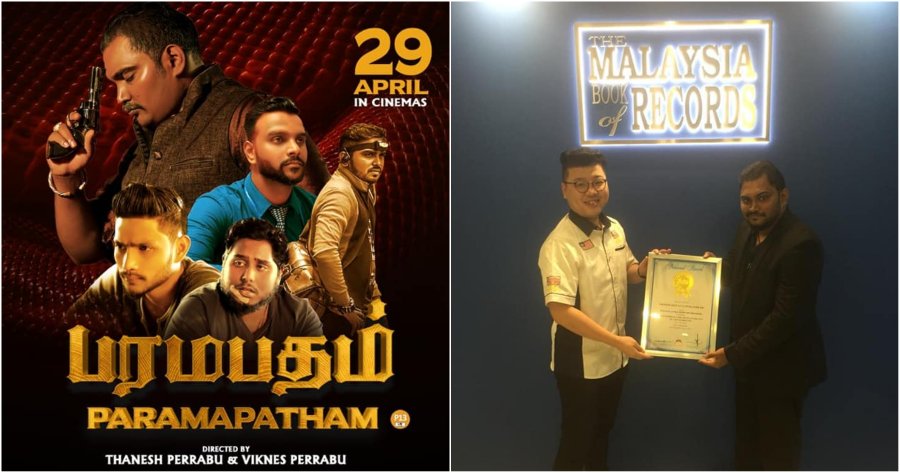 It is truly rare for South Asian-centric movies to attract international appeal, but when it does, it wins BIG!

As of 20 April 2021, the Malaysian-Indian movie, Paramapatham, has won 18 international awards. The movie snagged these awards before it even debuted in local cinemas on 29 April. This puts the film in the Malaysian Book of Records for “Most Tamil Movie Awards won by a Movie Director,”  the Asian World Records and the Grand Asian Book of World Records for the “Most Tamil Fantasy Movie Awards won by Movie Directors.”

The movie made such an impact on the international scene that even the prestigious Golden Globe Awards highlighted it under their Foreign Language Film category. 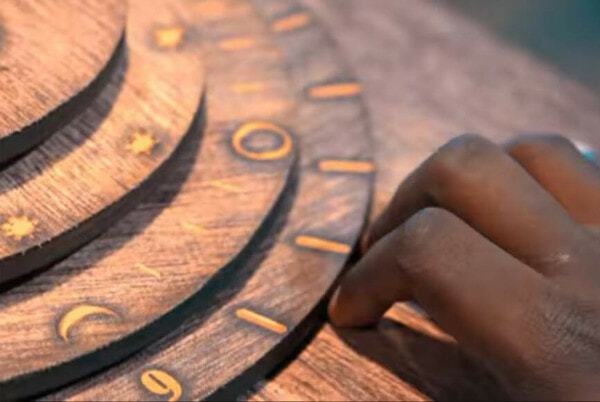 “The film (Paramapatham) garnered 18 awards at the international level and is the one Malaysian movie that has gained a good enough market in India. So, we (the ministry) wish to offer our congratulations,”

“It isn’t just a great film, but it also has great actors, singers and songs, everything meets the quality needed to venture into the international stage and that’s why this movie won awards,” shared Deputy Communications and Multimedia Minister, Datuk Zahidi Zainul Abidin. 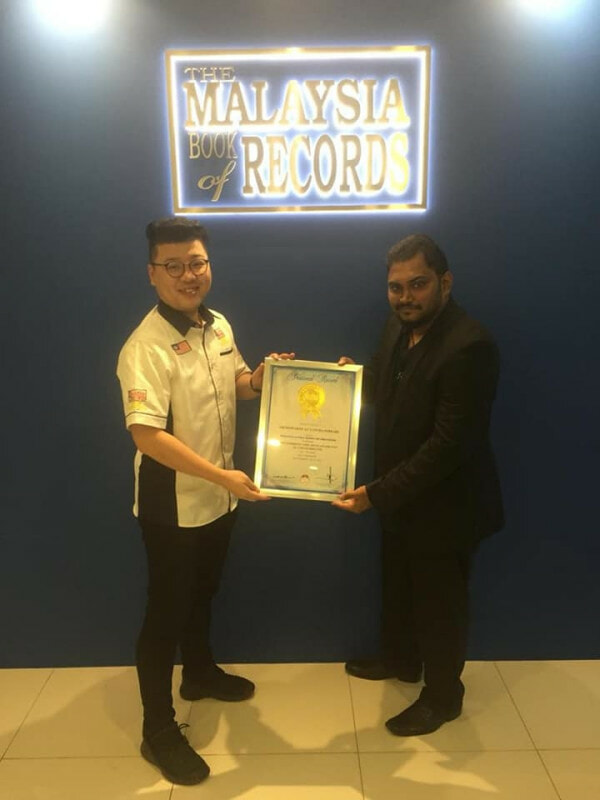 Paramapatham, which was co-directed by brothers, Viknes and Thanesh Perrabu and produced by Dr Latcha Perrabu, tells the story of Aroon, an archaeologist, and his three friends, who found an ancient board game, with the word “Paramapatham”, carved on the board inside an abandoned 18th century British Hotel.

The film was shot in various unique and exotic locations, including old, abandoned British buildings around Kedah, Penang and Kuala Lumpur and even Thailand.

Kudos to the team behind Paramapatham, for bringing South Asian cinematography to the world stage! 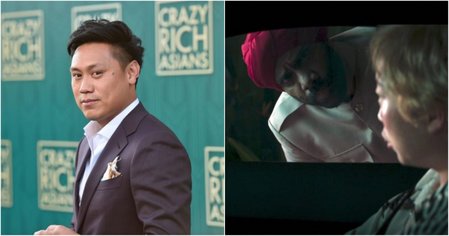