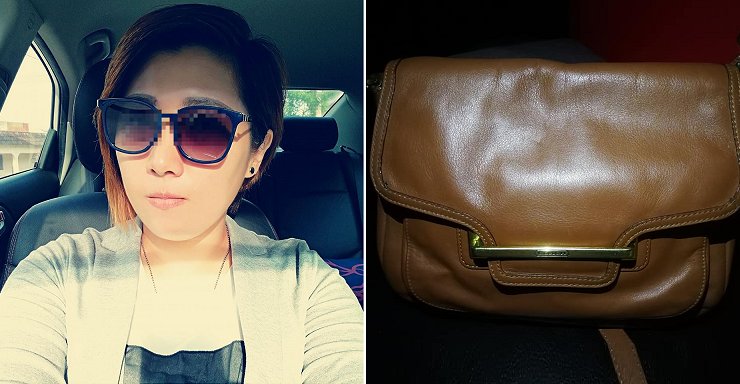 Some of us love to walk around in shopping malls and drool over the expensive, branded items there even if we can’t afford them. Just window shopping to enjoy the air-conditioning is awesome too! However, this lady who went for some retail therapy in Johor Premium Outlet (terrifyingly) had to go through an experience to remember after being falsely accused of stealing.

She wrote about her story on a Facebook post which garnered over 4,500 shares in less than 24 hours. 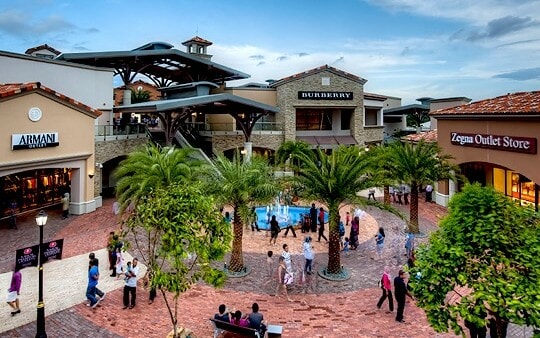 “On October 23, I went to the outlet with four of my friends at around 1.00pm and stopped at one of the shops for a longer period because I saw a black purse there that I liked. In the end, I didn’t buy it and we left the shop after that. An hour later, we were outside another shop when policemen approached us and accused us of stealing, and said they would bring us back to the police station.”

“We were confused as we had left the shop for so long and asked for the proof but the police warned us to cooperate with them. As we entered the glass-encased police booth, both the police and the shop staff continued accusing us of stealing.” 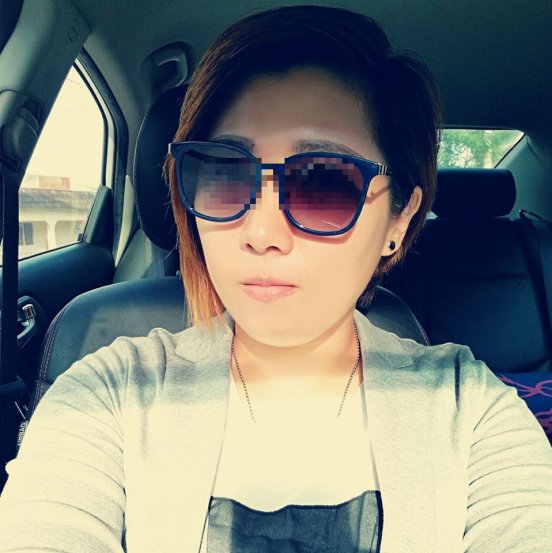 The group of friends were shocked at these baseless accusations and demanded for proof. The staff said that the CCTV had recorded them stealing and explained that the door sensor was broken – which was why the alarm didn’t ring when they walked past with their “stolen” goods. But where’s the proof?

The victim challenged them by asking the police and staff to search their stuff but the police kept insisting that they should admit that they had stolen the item.

They told them, ‘even if you admit, you just have to pay compensation and the case will be settled’. Wah, like that also can!

Both parties continued arguing back and forth until they showed the CCTV footage on a mobile phone, but it was a very blur recording. 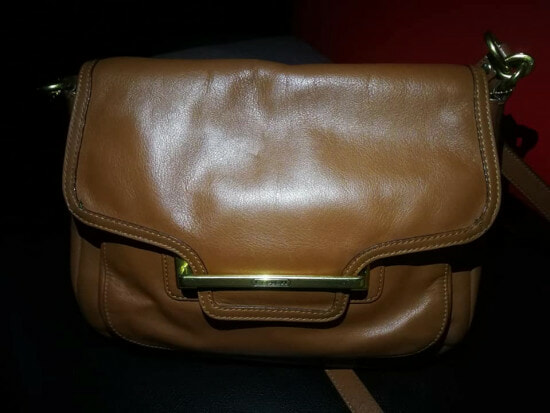 She said, “The CCTV footage showed us in the shop from 2.20pm to 2.50pm when I was looking at the purse. I put it back on the shelf but right after that I opened my bag. Coincidentally I was wearing black bottoms so perhaps the blur images made it look like I had placed the item in my bag.”

They searched her belongings and even said that they could have taken the loot somewhere else but she insisted that she was innocent. Half an hour later, they brought her to the police station where she was interrogated by another police officer.

“At first, he just asked me for my details but after that, he showed the video to me as he wanted to force me to admit committing a crime I didn’t do! He told me if I did not admit it, I could be facing jail time but if I did I would only have to pay for the purse.” 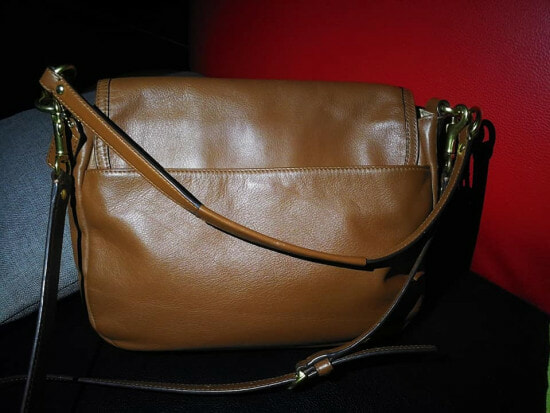 The police officer even told her that if she did not admit it, he could remand her for seven days along with her friends who would be her accomplices.

The police then brought her other friends in and asked them to advise her to admit that she did it. However, they refused to admit as they did not do anything wrong. Finally, the police said, “Never mind, since you don’t want to admit it, you will only cause your friends to sit in jail with you.” 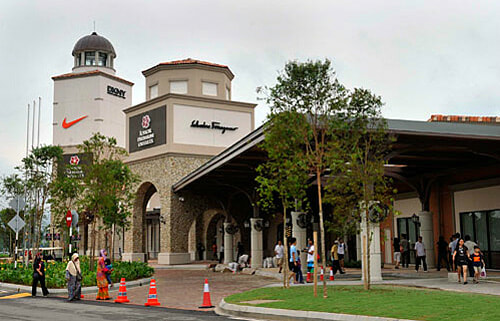 The story had a happy ending though, (well, sort of) as the group of friends was released after the police came in and said, “You all can leave, the staff has decided not to take further action because they take pity on you and your friends. We’ll just take down your details for our records.”

She reminds everyone not to simply open their bags and be careful when shopping to avoid going through the same harrowing experience as her. Chinapress reports that they tried contacting the police and the netizen for further confirmation but there was no reply.

Well, I don’t know about you but being forced to admit a crime you didn’t do is definitely not right!

Also read: Man Dares DBKL Enforcers to Remove Uniform and Fight After They Clamped His Car