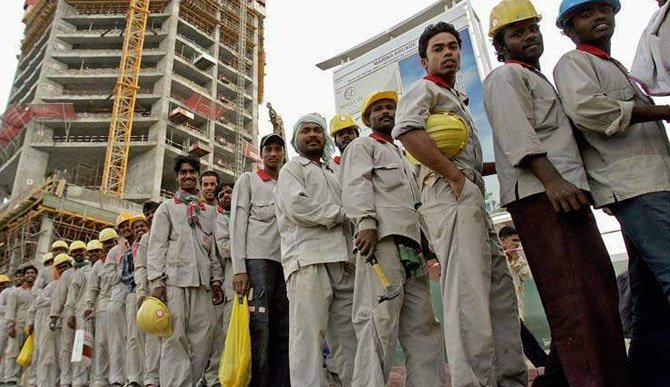 A doctor based in Johor Bharu was stupefied after a Bangladeshi migrant worker walked into his clinic for a consultation but get this – he accurately self-diagnosed his ailment as well as identifying the medicine needed.

Dr Goh Aik Ping shared on Facebook how this special patient immediately told him that he was suffering from ‘dysentery’ – a medical term for intestine infection.

“He told me he was suffering from diarrhea for a few days now and suspects it was Dysentery (a medical term typically only doctors knew).”

Dr. Goh was so taken aback, for this patient walked into the clinic in ragged clothing, face unshaven and was wearing yellow construction boots “just like Phua Chu Kang”.

With his curiosity piqued, Dr Goh asked him how he knew such medical terms, but the patient only gave him an ambiguous answer. After checking up on the mysterious patient, Dr Goh explained to him that he was indeed suffering from inflammation in his stomach.

Just as Dr Goh was about to recommend him his prescription, the patient asked whether Dr Goh had Ciprofloxacin, Metronidazole and Azithromycin – all three complex medicines only doctors would know!

Now Dr Goh was dumbfounded. Unable to withhold his curiosity no more, Dr Goh probed how someone like a construction worker could come into the possession of knowledge only doctors had access to.

After questioning him some more, the patient revealed how he was a pharmacist in Bangladesh and had his own pharmacy!

He even holds a MBBS (Bachelor in Medicine, Bachelor of Surgery) degree and his brother was actually a doctor! However, he sadly left his home country to escape political instability and planned to return home once the situation improved.

Dr Goh then lamented how such an accomplished and educated doctor ended up having to flee his motherland, and come to Malaysia to toil under the hot sun for manual labour jobs. The patient however, remarked that despite all that, Malaysia in his opinion was much better than living in current-day Bangladesh.

“I felt sorry for him. That he had to leave his own country and profession and crossed the oceans to come here and work as a construction worker. He was more willing to work under the hot Sun and endure harsh winds and rain.” Dr Goh wrote in his post.

The doctor ended his Facebook post musing how the two countries are alike for both face political instability. He wonders whether Malaysians in the future would have to give up their professions and flee to more developed countries, where the work will be harder but life would be a little better than it was in our own home country.

Most importantly, he said that this experience proved that you seriously cannot judge a book by its cover.

It’s stories like this that really open our eyes on the backstories of migrants who come to Malaysia. There is indeed, a lot more than meets the eyes, especially if we are quick to prejudice others! Who knows who we could’ve rubbed shoulders with without knowing? 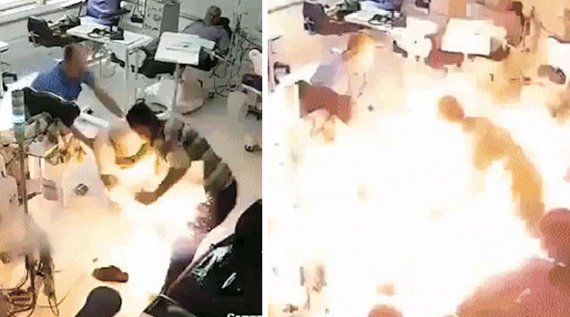