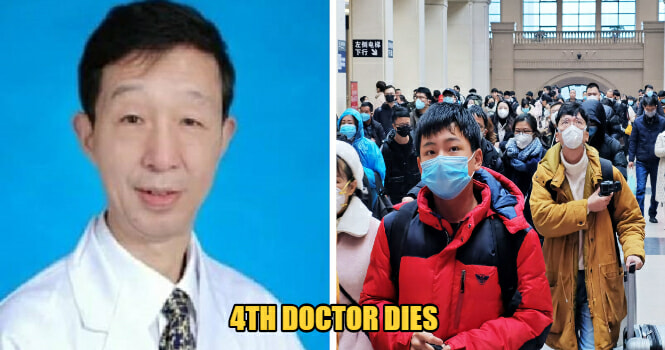 Another heroic doctor dies from trying to save patients in Wuhan. Dr. Zhu Heping, the fourth doctor and fellow colleague of coronavirus whistle-blower Dr. Li Wenliang, has died at the age of 66 because of the disease. He passed away on Monday, the 9th of March. He was the deputy director at Wuhan Central Hospital, department of ophthalmology and fell ill while working in the hospital’s outpatient department. 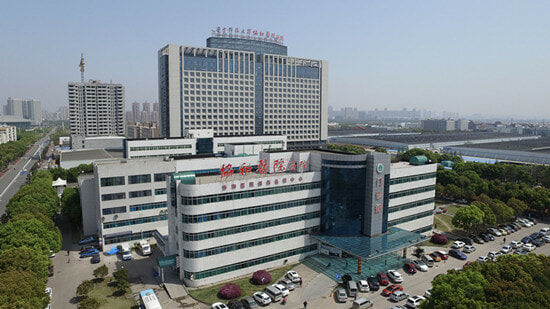 According to a report by Caixin, Dr. Zhu did not reveal his illness to anyone until he died in the ICU. After he fell ill on February 3rd, his symptoms appeared “intermittently”. When it began, he voluntarily quarantined himself before telling his colleague on February 18th when his condition got critical.

The next day, he was brought to the Wuhan Union Hospital where his lungs appeared to be infected with multiple lesions. Before he died, it was reported that he had been having breathing difficulties for at least half a month before he accepted treatment. Despite all efforts to save him, it was a lost cause because he died Monday morning. 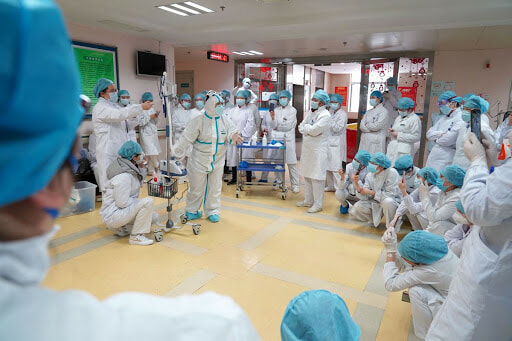 He was described as a hardworking and dedicated man. The doctor had retired but was rehired by the hospital again where he participated in Covid-19 training. His colleagues said he was a quiet and reserved man who was well-respected.

May his soul rest in peace. 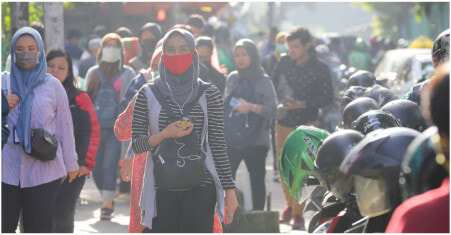