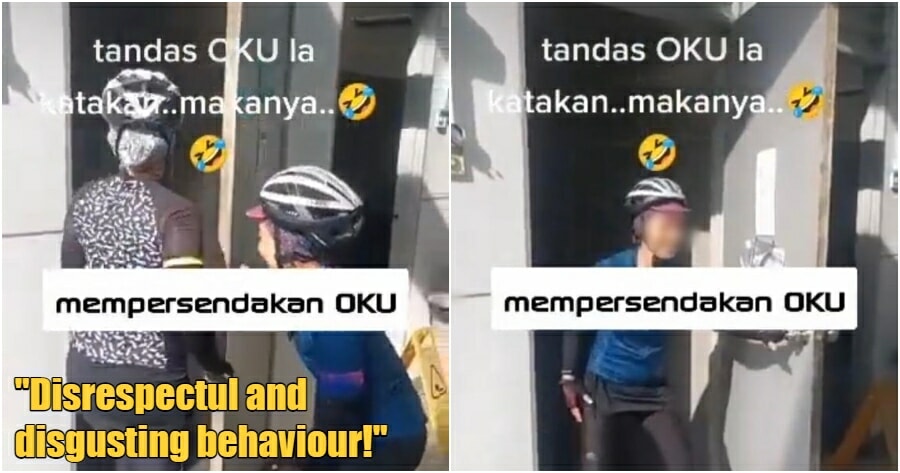 Abled or differently abled, we are all the same. Human.

A TikTok video is going viral for displaying a horrible act of making fun and mocking the OKU community. 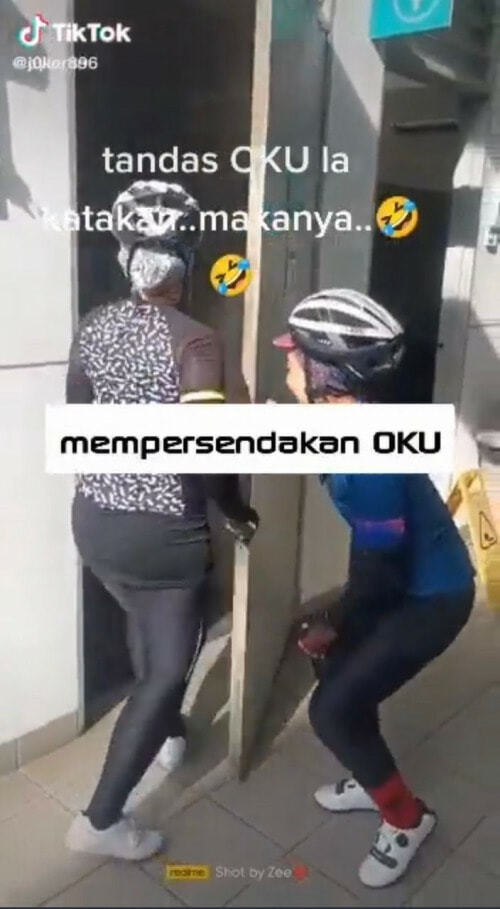 The video shows a group of cyclists gathering around a toilet meant for OKU at a petrol station.

“It’s a toilet specialised for OKU…so that means…🤣🤣”

Thinking it is funny, the women were laughing and making fun of differently abled people. One woman was seen acting like she was limping, while others were just laughing and recording. 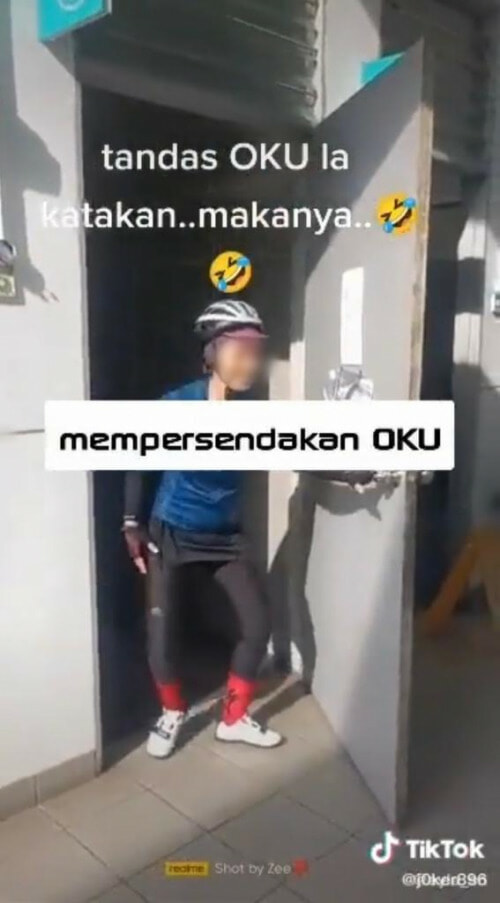 They traded their brains for the expensive bicycles!

The original TikTok video has since been deleted, however it went viral on Twitter before that and gained a lot of attention from netizens with 5698 retweets, 1978 likes and 480 comments.

Netizens expressed their anger after witnessing the act, mentioning how the group of cyclists have no brain, and how they traded their brains for the expensive bicycles. 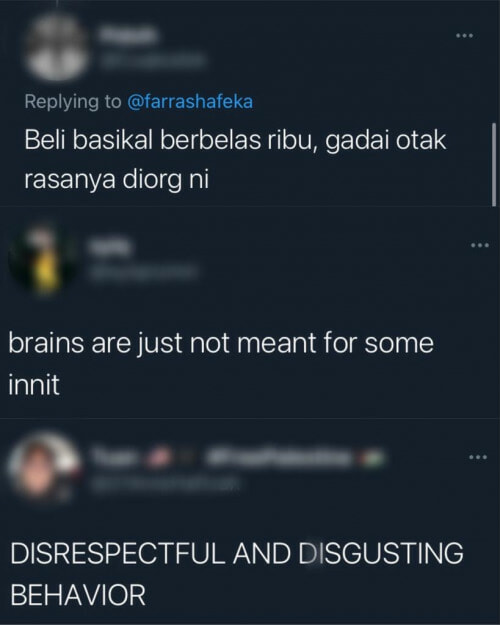 This is just hard on stupid, dumb, and rude!

Twitter users are really furious to the extent of saying that their behaviour is incomparable even to animals. Animals are way better.

“As someone who works in the rehab field and seeing people struggle for being less abled compared to us that can do things easily, this is just hard on stupid, dumb, and rude” 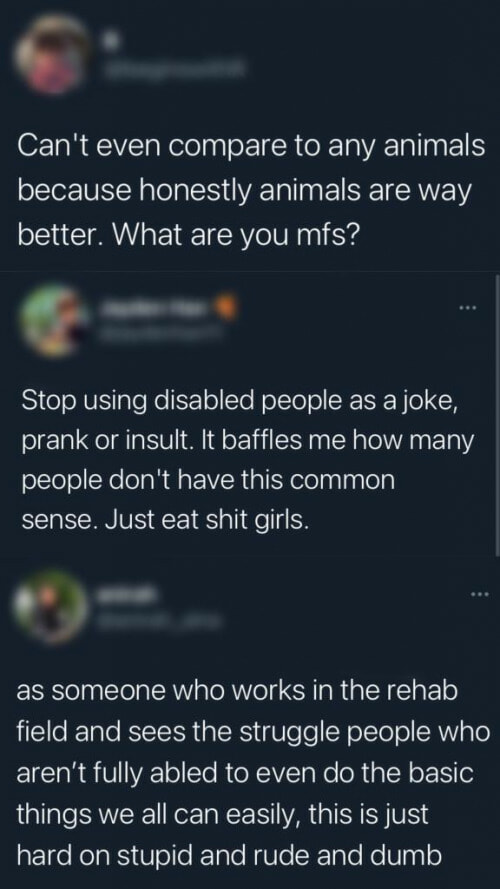 This caught the attention of Syed Saddiq

Even Syed Saddiq himself commented on the tweet, saying how the act is an utter disgrace! He added that people who are differently abled have contributed more to the society and mentioned how it’s not like they wished to be born as so.

They are part of our society. They could be your own family members and they do not wish to be born disabled.

They have made Malaysia proud!

From Paralympic gold medalist to a senator of Dewan Negara!

I trully condemn this act! https://t.co/fz8H0ML0Yp

We are all human, so nobody has the right to disrespect another. Let’s all work together in becoming a responsible and harmonious country as we usually are!

Also read: M’sian Pretends To Be OKU For Parking, Gets Told-Off By Ras Adiba 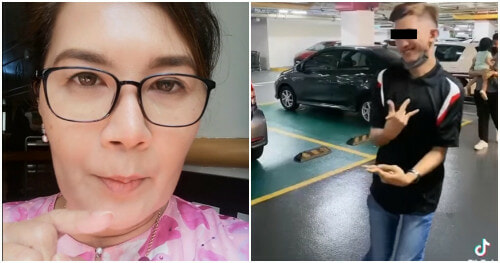