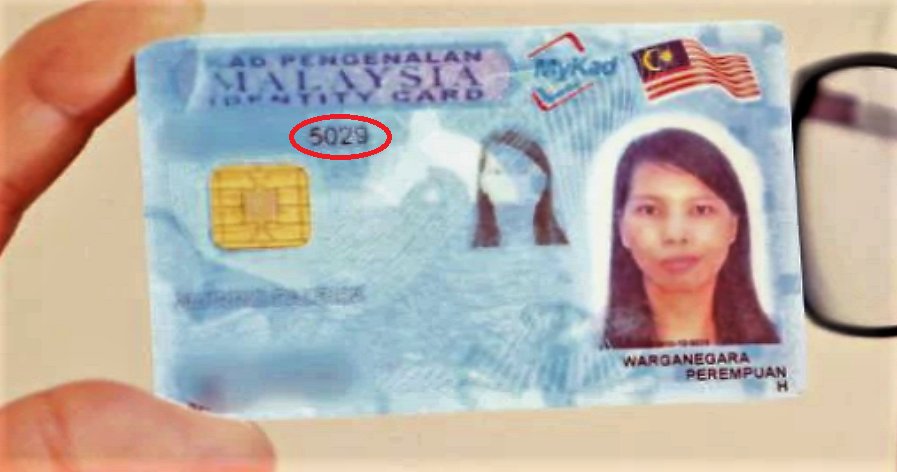 Every Malaysian knows what their national identity card (IC) number means. The first six digits are your date of birth, the middle two digits indicate where you were born, and the last digit indicates your gender; an odd number for men, and an even number for women.

So, it would definitely be confusing if you were to find out that your MyKad actually implies that you’re of another gender! That’s what this woman from Kota Kinabalu has gone through for the past 20 years.

Mairinc Patrick, 35, first found out about her IC problem when she tried to apply for a nursing position. However, her application was rejected by the Public Services Department, telling her that the position was only for women. That was when she noticed that the last digit on her MyKad number was odd instead of even! 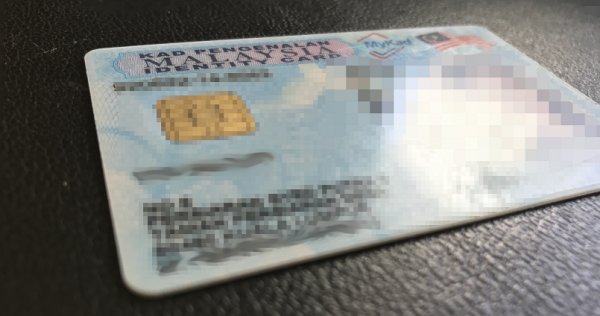 “I went to the state Registration Department to clarify and rectify the data,” she told the New Straits Times.

“However, when I applied for a passport at the Immigration Department in 2008, I was apparently still a ‘male’.”

In an effort to correct the issue, Mairinc said the National Registration Department (NRD) just added a note to clarify her status as a female.

This unfortunately made things harder for her especially when travelling abroad because international authorities doubted the authenticity of her passport. 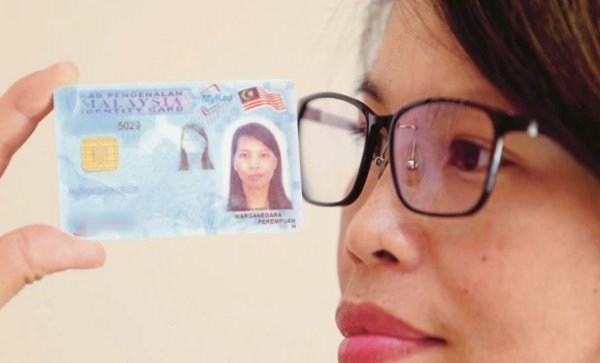 In 2003, the NRD claimed to have resolved the problem, but it was only her MyKad’s data that was updated.

Due to her unusual circumstances, Mairinc has had to be physically present at certain institutions to verify her MyKad instead of settling things over the phone or online like most people do.

When she registered to get married, she was only questioned about her gender twice. However, what she is most concerned about is how this might affect her children. She told the daily,

“I do not mind the hassle, but when I have children in the future, they might have to deal with the issue of having a ‘male’ mother.”

What a strange set of circumstances! We wonder how this mistake could have happened in the first place! 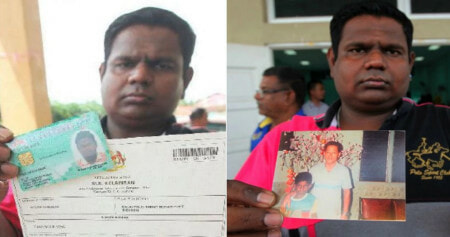