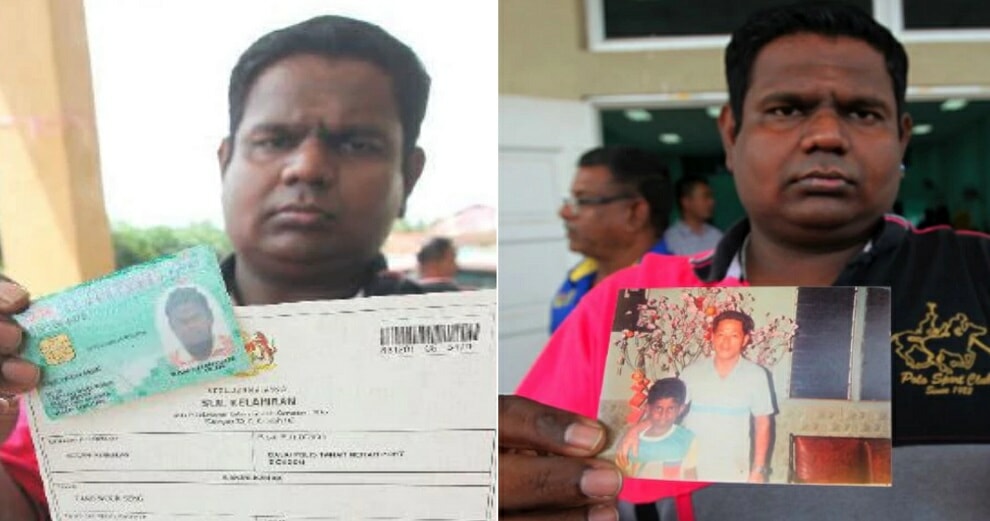 Often times, we hear of people being adopted into families of different racial and cultural backgrounds than them. Sadly, these people face a lot of hardship because of society’s narrow views and expectations of ethnicity and culture.

This Malaysian is currently facing an unfortunate set of circumstances, all because of things that were beyond his control.

Tan Woon Seng, 34, is a Malaysian of Indian descent who was adopted by a Chinese family as a child due to his biological parents not being able to look after him. Due to his unique circumstances, he had his identity card (IC) seized by the authorities recently because they were suspicious of his identity. 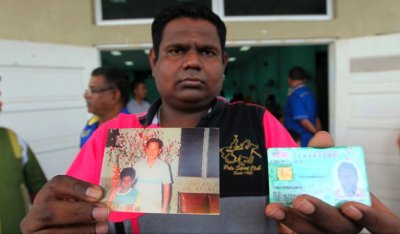 No thanks to this, Tan currently holds a temporary IC, which has caused him to face a number of difficulties.

The 34-year-old was brought up by his Chinese family, along with his six siblings in Port Dickson.

“I grew up as a Chinese, and did not even speak Tamil. Many wonder, when they find out about my Chinese name, why I have a dark skin tone,” Tan told Harian Metro.

“I do not feel frustrated or embarrassed, because the people in my hometown know my history. They know my father took me in and raised me 34 years ago.” 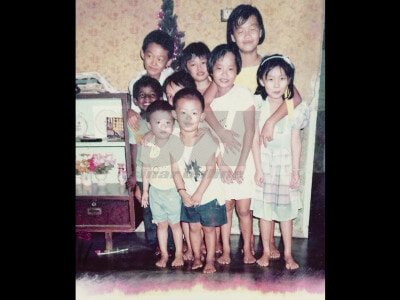 Tan began facing problems when he tried applying for a marriage application. During this time, authorities thought he was using a fake identity – but an investigation found an error when his adoptive father registered his birth certificate.

“My adoptive father listed me as a ‘biological child’ and did not know that it was wrong. In fact, I did not have a problem when having my MyKad made at the National Registration Department (NRD) when I was 12 years old.”

“Only when I wanted to marry did the problem arise. I was given a temporary identity card, which states that I am not a citizen. My son is also registered as a non-citizen,” he told the daily. 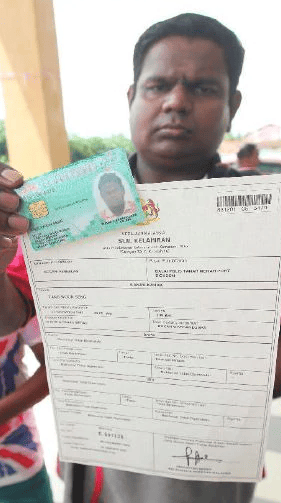 NRD Director-General Datuk Mohd Yazid Ramli stated to the press that the case is currently being investigated.

What an unfortunate set of circumstances. We hope Tan gets his citizenship back and that his son can also be registered as a Malaysian. After all, they were born and raised in this country! 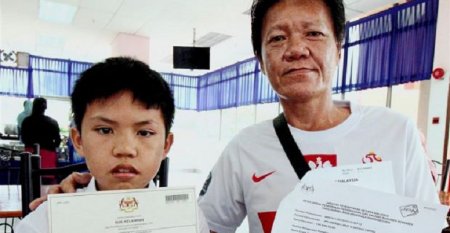