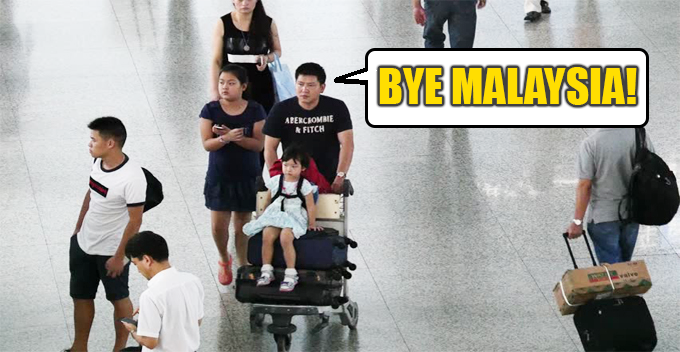 The population of Malaysian Chinese has been dwindling since years ago and it’s not stopping.

One of the reason for the shrinking number is because more and more Chinese are migrating to other countries. This resulted in diminishing of the professional workforce and private sector. Ultimately, the Malaysian government will receive less tax monies from them. 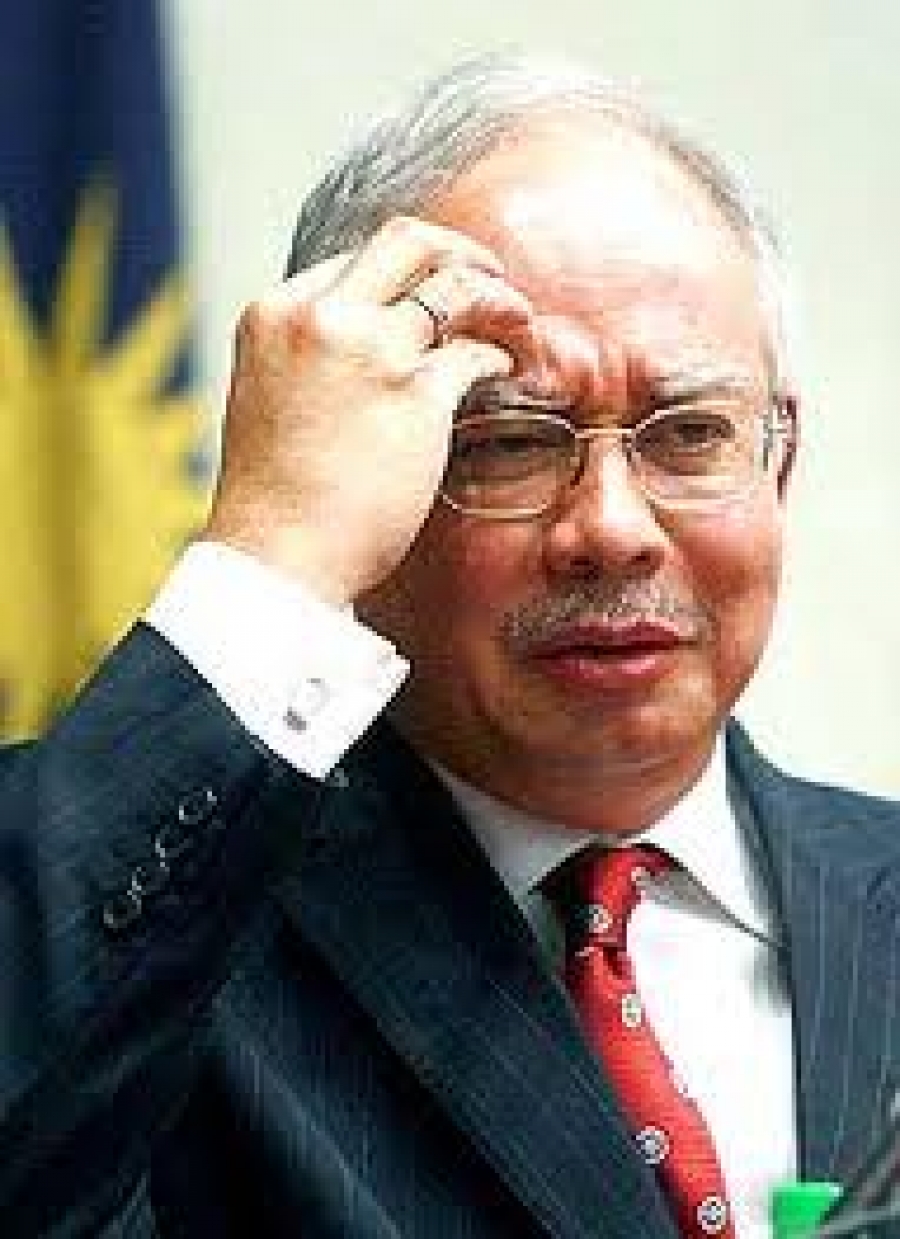 “The Chinese community is known to be very enterprising and economically vibrant. The community has been important to the nation’s development. It is a worrying trend for the country.”

Khoo also added that if the emigration trend and low birth rates among Chinese continue, the population of Chinese would drop to 19.6 per cent of the Malaysia population by 2030. 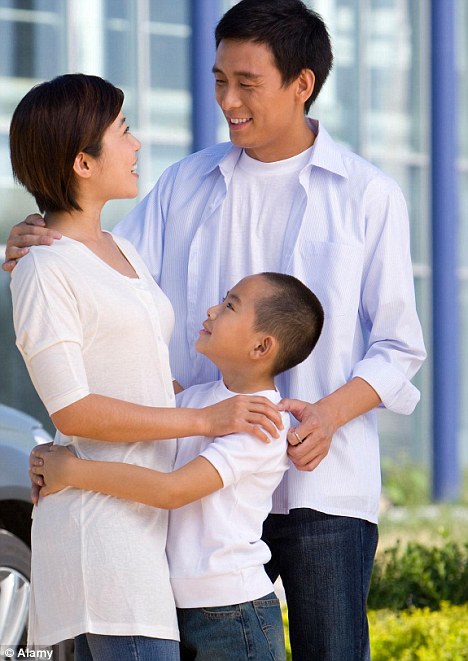 Oh Ei Sun from Singapore’s Nanyang Technological University said that implementation of various policies from the government is what separates the races.

The execution of Islamic law and practices would increase in tandem with the diminishing number of non-Muslim in Malaysia.

“Besides likely decline in their political rights, the professional human resources of the whole country would similarly be decimated,” said Oh to Malay Mail Online.

Of course, this goes without saying that there should be equal rights given to all Malaysians, regardless of skin colour.

According to a UPM professor, Jayum Jawan, the Sarawak and Sabah’s indigenous people could provide the balance to maintain a multi-racial society in Malaysia. 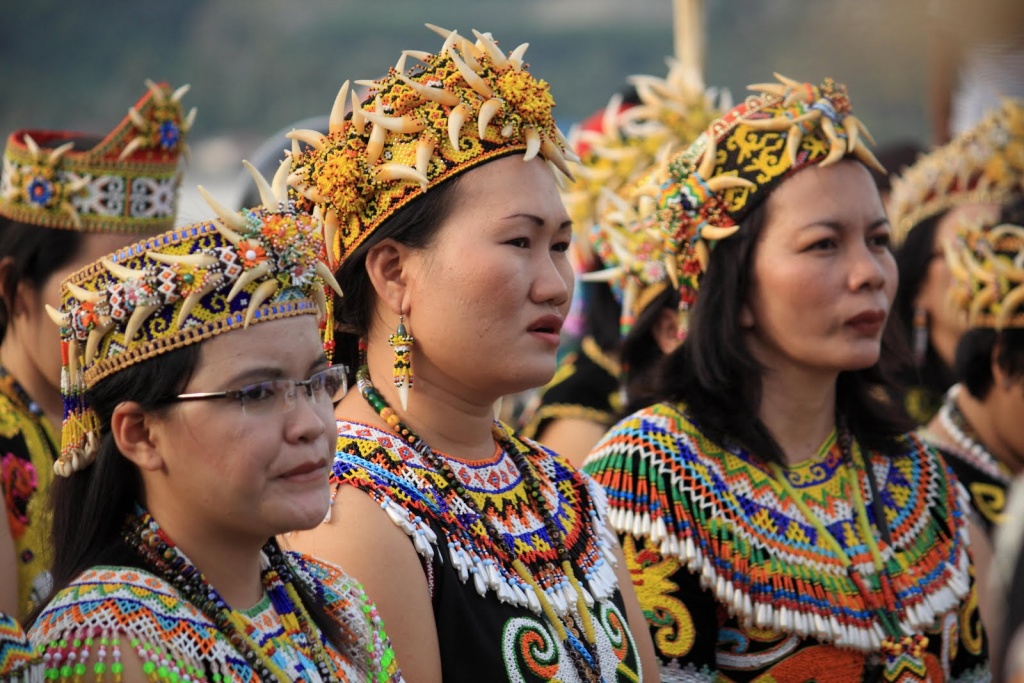 “The Dayaks and indigenous may be small in population, but have the legislative strength to ensure this,” said Jayum.

In my opinion, maintaining an actual multi-racial liberal nation is still the best because that’s what gives Malaysia its vibrancy and colour.

Also read: Malaysians Who Can Speak Mandarin and English Are Highly Wanted In China 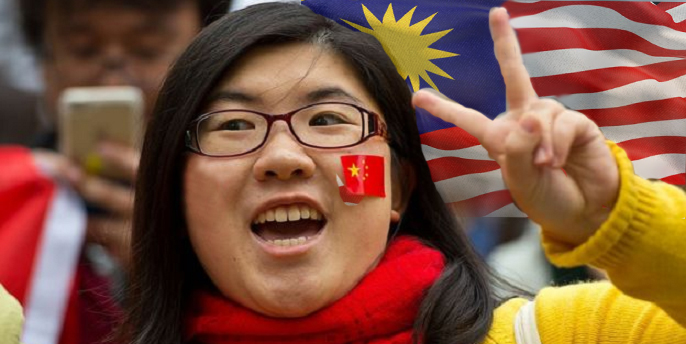