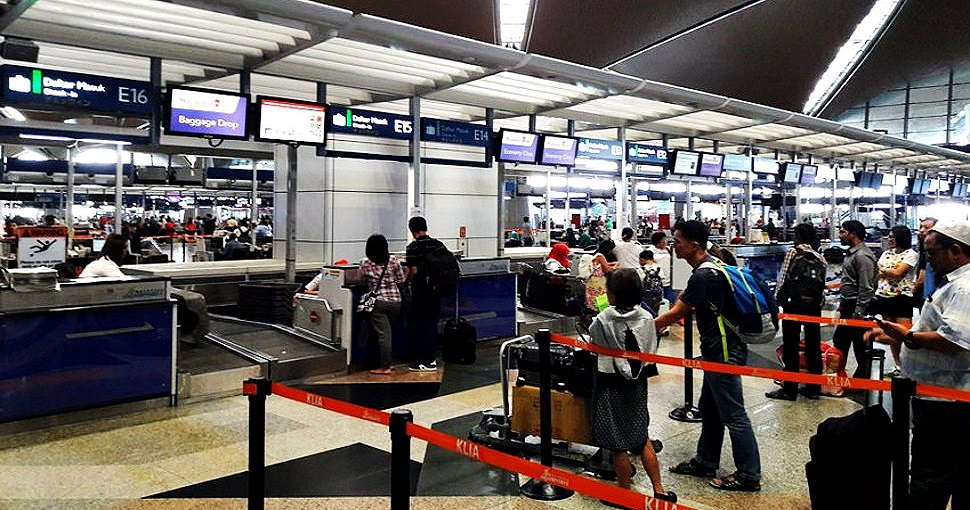 Effective next month (February 2018), visa rules concerning ethnic Chinese living outside China, along with other immigration rules, will undergo some changes, and they seem really beneficial for anyone planning to frequently travel there! 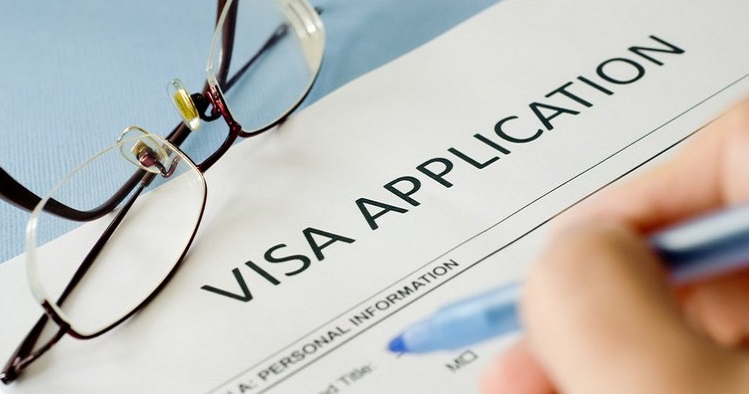 According to China Daily, here are some of the changes that will be implemented soon;

Previously, these visa extensions were only implemented in Shanghai and Guangdong province, but these new rules will soon be applicable nationwide.

These changes were made in efforts to better organise the process for overseas Chinese to “return home” and make it easier for them to visit family while conducting business and cultural exchange among other things, according to the Ministry of Public Security.

The director of the Ministry’s Exit and Entry Administration Bureau, Qu Yunhai, said in a statement that this upgrade would help encourage Chinese people living overseas to participate in the country’s economic development, saying,

“Such rules have played a positive role in serving China’s social and economic development and attracting talent with innovative and entrepreneurial spirit.”

Meanwhile, other officials have also approved this move. Wang Huiyao, director of the Center for China and Globalization commended the new visa rules, saying,

“When countries in Europe and the United States have issued 10-year visas to eligible Chinese, it is unreasonable for China to set the hurdle for overseas Chinese.”

Well, if you’ve never travelled to China before, now definitely looks like the perfect time to go!

Also read: Never Thought of Travelling to Kunming, China? These 6 Spots Might Change Your Mind 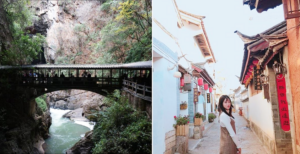