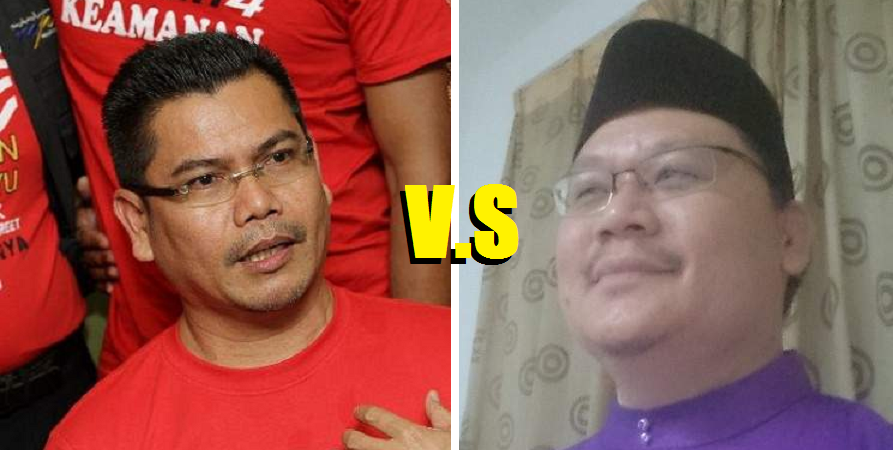 In his post, he linked to a video that showed Himpunan Maruah Melayu leader Jamal Yunos leading  a mob of red shit protesters approaching people who wear Bersih shirts.

He accused them of supporting a illicit body that is intent on bringing down the government. Around the 2 minute mark, Jamal is seen pushing one of the Bersih supporters and the police officers present swiftly intervened. 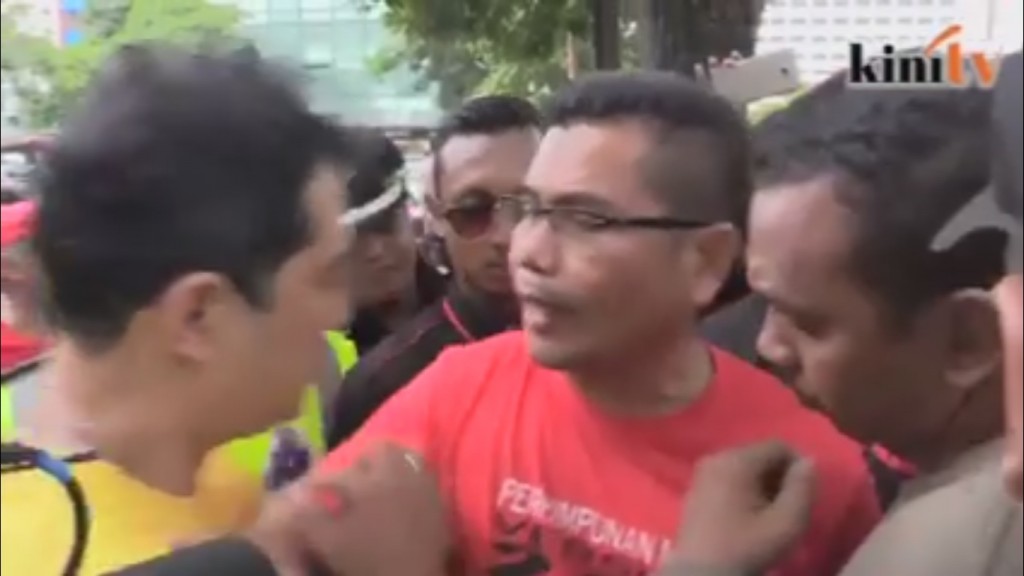 Sharul commented on the police officer’s inability to reprimand Jamal on assaulting a member of the public. So, calling himself Abang Kuching, Sharul decided enough is enough and issued a public challenge to Jamal, a boxing match mano a mano.

“We’ll fight following our weight and height in accordance with the established rules of the sport. This is the right way (to physically settle the argument)”

Sharul then presented two boxers as his representatives to take on Jamal as he probably does not fit in to the same weight category as Jamal.

The boxers Abang Kuching nominated are Suresh Perisamy, who genuinely looks like the second coming of Vin Diesel and Napoleon Lawik The Great, who is ethnically Iban and is equally imposing. 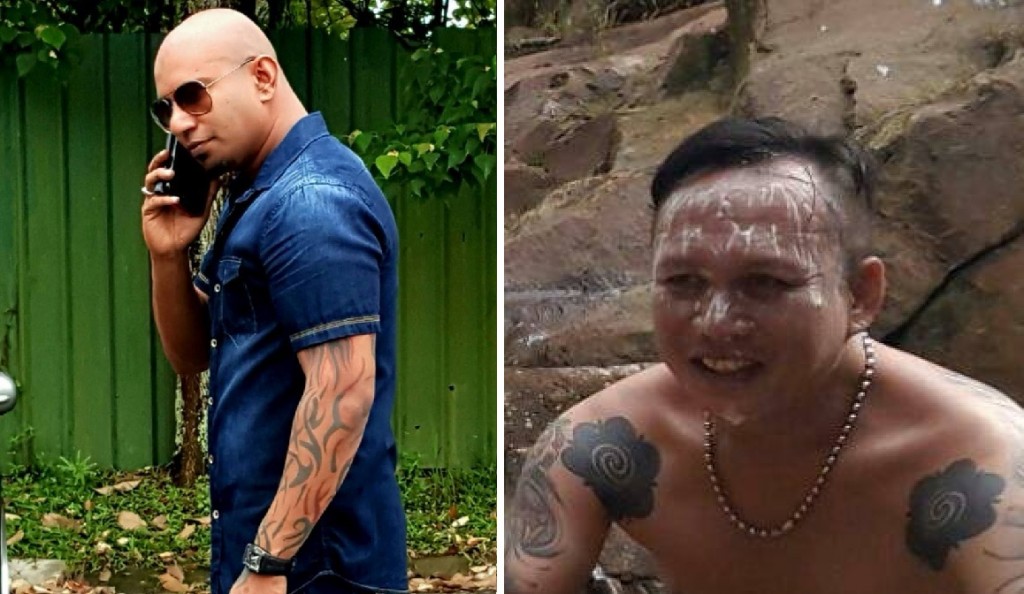 Sharul proceeded to call on Jamal or any one of his representatives to set up to the plate. After all if they can act all thuggish in the streets, why not prove it.

“Fighting on the side of the road with people who just want to go about their day frankly only further insults the Malay race. I too, have a responsibility to the Malay race.” 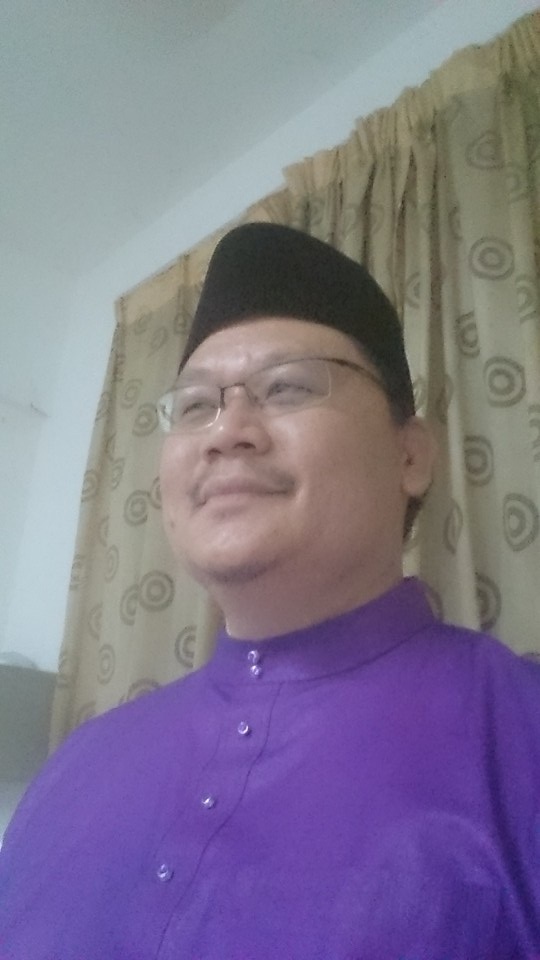 He called on his Facebook followers to share the post. At the time of writing, his post had gathered over 21k likes and 14k shares. Six other boxers have since offered to go one-on-one with Jamal as well.

Any of you guys would like to watch the boxing match unfold?