A video of a Malaysian Chinese woman and two officers was shared on Facebook by a local Facebook site, JB情報网@JBReport. The video which shows the two parties on top of each other has garnered quite some attention. 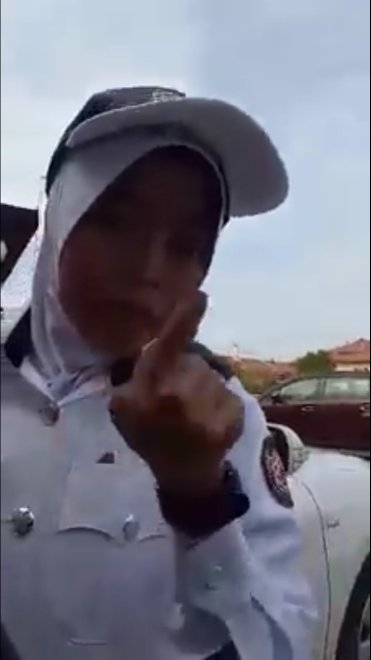 Apparently, the officers were performing their rounds when they noticed a car that was parked without the required coupon as payment for parking. Having noticed that there was a man waiting in the car, they decided to ignore the car and continue with their usual routine.

Fearing the saman, a Chinese aunty quickly appeared and told them that she’s headed home. 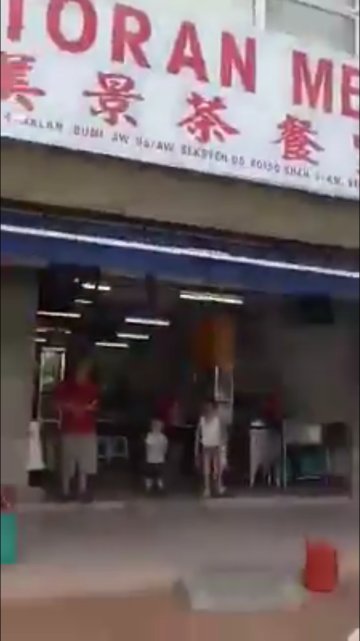 Seeing through her, the officer stopped their vehicle behind that aunty to prevent her from escaping.

They even called her out her saying, “sebab you nak lari”. Translation: because you are trying to escape (the crime).

Stubborn, the aunty who was still wearing an apron told the officers that her house was behind the restaurant and she was heading home. Hence, she doesn’t have to pay for the ticket. Aiyo aunty!!!

Not having any of her BS, the lady officers were determined to issue her a fine as, apparently, it wasn’t the first time it has happened.

Offended by the accusations and that she had been found out, the woman raised her voice and went all Hokkien TV drama at the officer to prove her innocence. Meanwhile, a second female officer came around and can be seen recording the altercation with her phone. Aunty you record, so I record lahh. 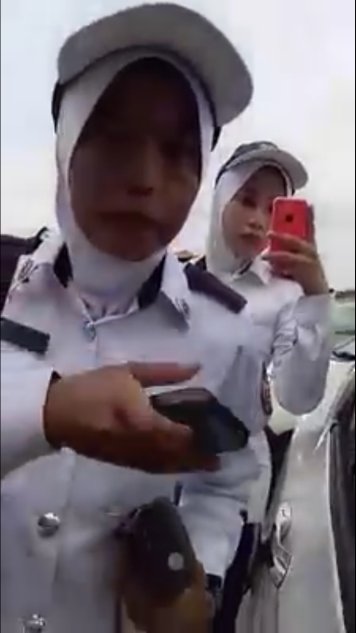 Throughout the entire 2.24 minutes clip, the aunty can be heard screaming at the officers, refusing the fine and insisting that she wants to go home.

Unfortunately for her, the officers’ car prevented her from driving away. And this only further infuriated the Chinese aunty who demanded that they move their car. The argument reached the boiling point when the officer lost her cool and called the aunty “sohai”. Now that’s not cool buttt perhaps understandable.

The clip eventually ended with the aunty saying that she was going to wait in her car until the officers move their car out of her way. 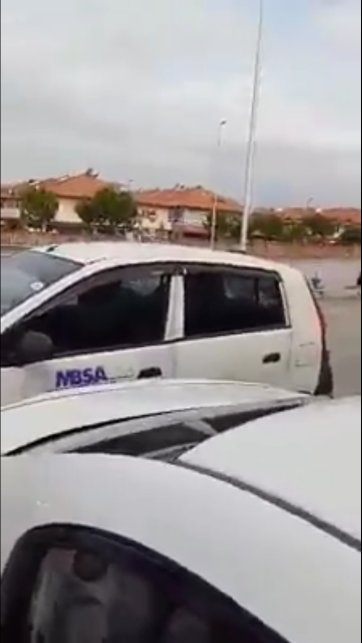 With the video going viral on social media, a lot of people have taken sides of the officers, criticizing the aunty for causing drama after not paying a simple parking coupon.

“This aunty still dare to record and post the video up online. So embarrassing.” User Foo writes.

According to the caption, the parking coupon would only cost RM0.80, I’ll let you guys be the judge.

What do you think? Is the aunty at fault for not paying ticket or the officers wrong because the aunty claims she’s about to head home?