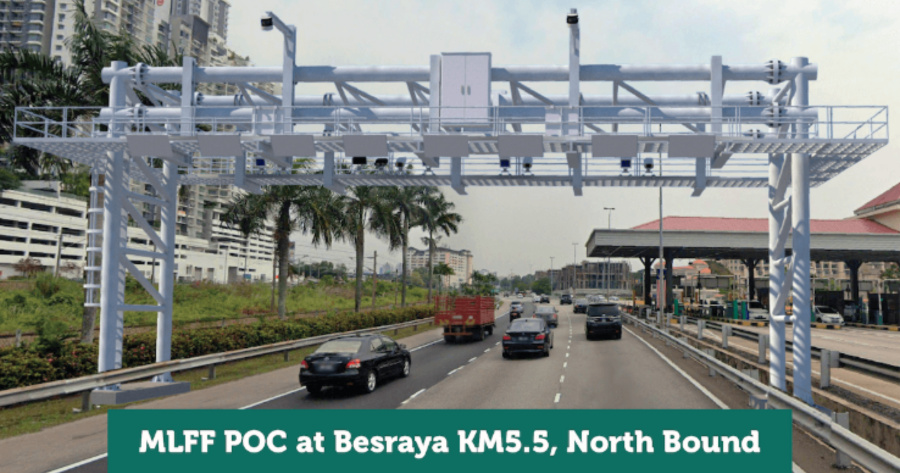 Tired of people skipping out on tolls by following closely behind other cars before the barrier arm closes? Feeling stressed out because tolls are getting congested again?

What if we told you that by doing away with the barrier arm, all of these troubles may go away? 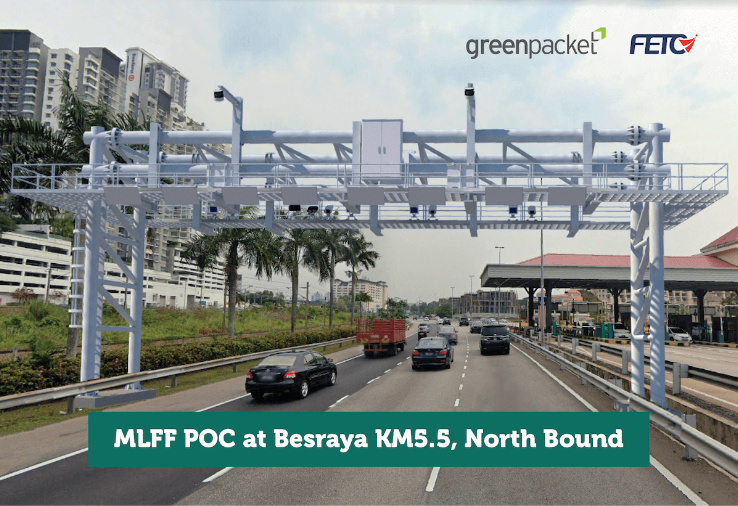 The data collected from the POC during the three-month period will be shared with relevant authorities and stakeholders, with the primary aim to prove and validate the feasibility of using MLFF. The data and insights are valuable for eventual rollout to Malaysian highways in line with the government’s roadmap for smoother traffic.

“We are thrilled to be executing Malaysia’s first-ever Proof of Concept for a Multi Lane Free Flow tolling system. This tolling gantry is very much in line with the government’s continuous efforts for better transport infrastructure, smoother traffic flow and less congestion,”

“We look forward to making this a reality, and to continue working with the government in advancing Malaysia’s digitalisation forward,” said Shukor Karim, Executive Director at Green Packet.

Dr Yongchang Chang, Managing Director of FETCi, added that this is the right step for Malaysia and is confident that positive results will be produced.

“Multi Lane Free Flow tolling systems have been proven to dramatically improve traffic flow. This system has seen resounding success in several other Asian countries, such as Singapore. We are confident that this Proof of Concept will produce positive results and move Malaysia’s infrastructure modernisation forward in the right direction,” he said. 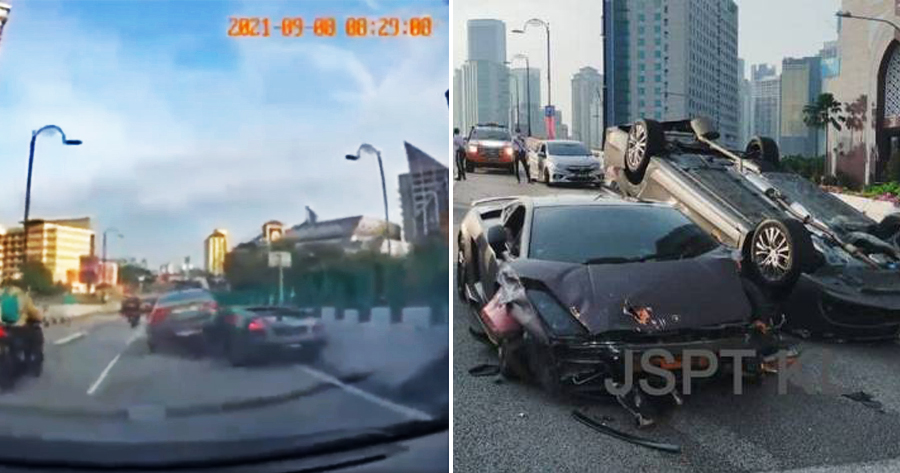