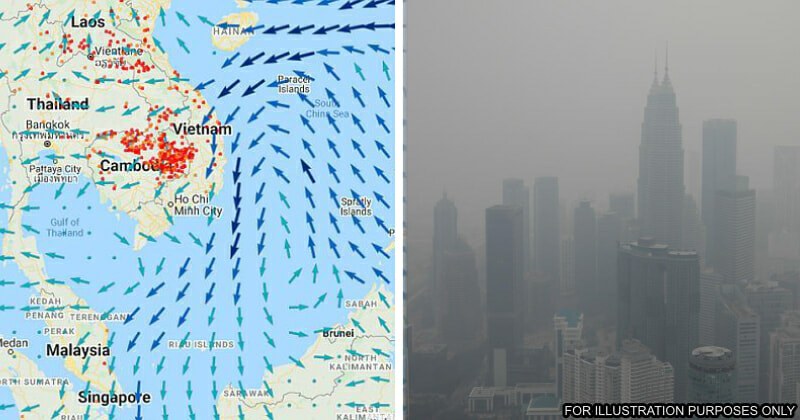 Malaysia is expected to be covered with haze as smog from tens of hotspots burning in Cambodia are forecasted to be blown towards Malaysia. As reported by The Star, the Singapore-based Asean Specialised Meteorological Centre (ASMC) reported that satellite cameras have detected massive fire-prone areas emitting smoke plumes in northern and eastern Cambodia, as well as parts of souther Laos.

Furthermore, the northeast monsoon has been blowing smoke towards Malaysia that will cause slight to moderate haze in our country as forecasted by ASMC. The haze will most probably affect the northern states of Malaysia according to the forecast.

Yesterday, the Malaysian Meteorological Department sent out a haze alert due to the hotspots in Cambodia, characterising them as forest fires. On 11 January 2022, Phnom Penh Post in Cambodia reported that the nation’s forest fires are “frequently caused by human activities, such as burning brush that has been cleared on plantations, burning tree stumps in fields to make it easier to grow crops, creating grasslands for livestock or in poaching attempts as well as to harvest honey from wild bees,”. 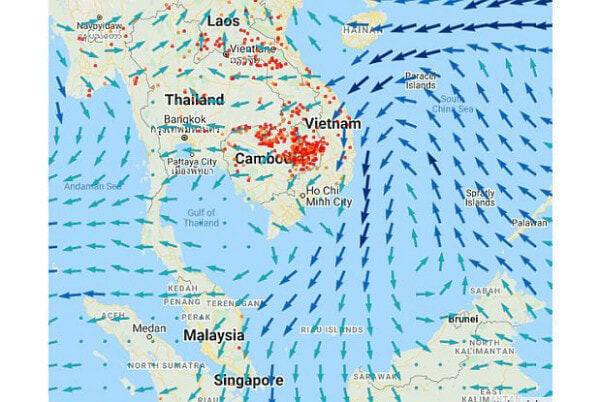 The projection by the asean regional specialised meteorological centre.

As of the time of writing, the Air Pollutant Index as reported by the Malaysia website operated by the Environment Department shows:

Let’s hope that the haze would not be as bad as previously experienced by our country. What do you guys think of the whole situation? Share your thoughts with us in the comments. 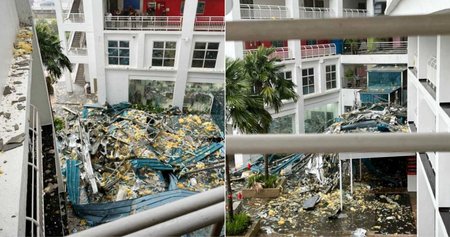