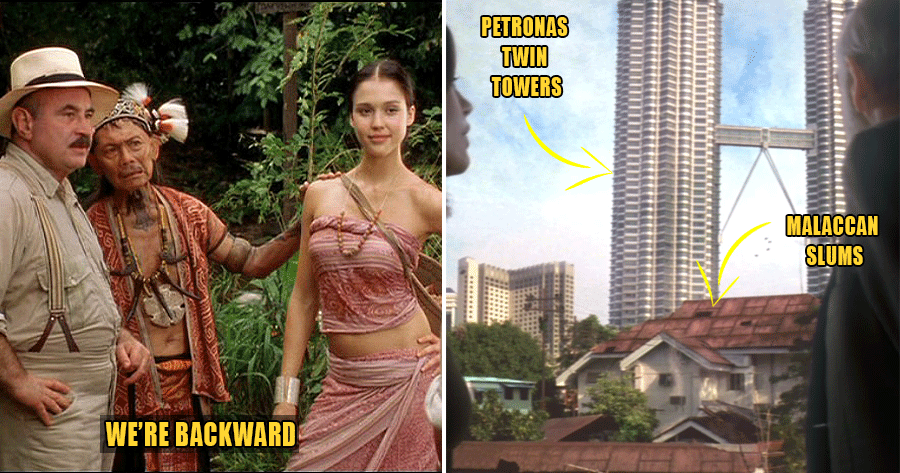 How many times have you heard someone say you can’t believe everything you see on TV? Plenty, I bet. The sad truth is, not all portrayals in films are 100% accurate and a discerning moviegoer should take things with a grain of salt. After all, most movies are fictional. Well, if you’ve grown up watching plenty of Hollywood films or TV shows, see if you can recognise these 5 portrayals of Malaysia in these popular films:

1. Malaysia is a supplier of cheap labour to the West (Zoolander, 2001)

LOL what?! Not only did they get that horribly wrong but the actor playing the role of the Malaysian prime minister looks nothing like any of our previous PMs too!

Also if you didn’t know already, the movie was banned in Malaysia due to the depiction of Malaysia having sweatshop labour and a plot to assassinate ‘our PM’ in the film. 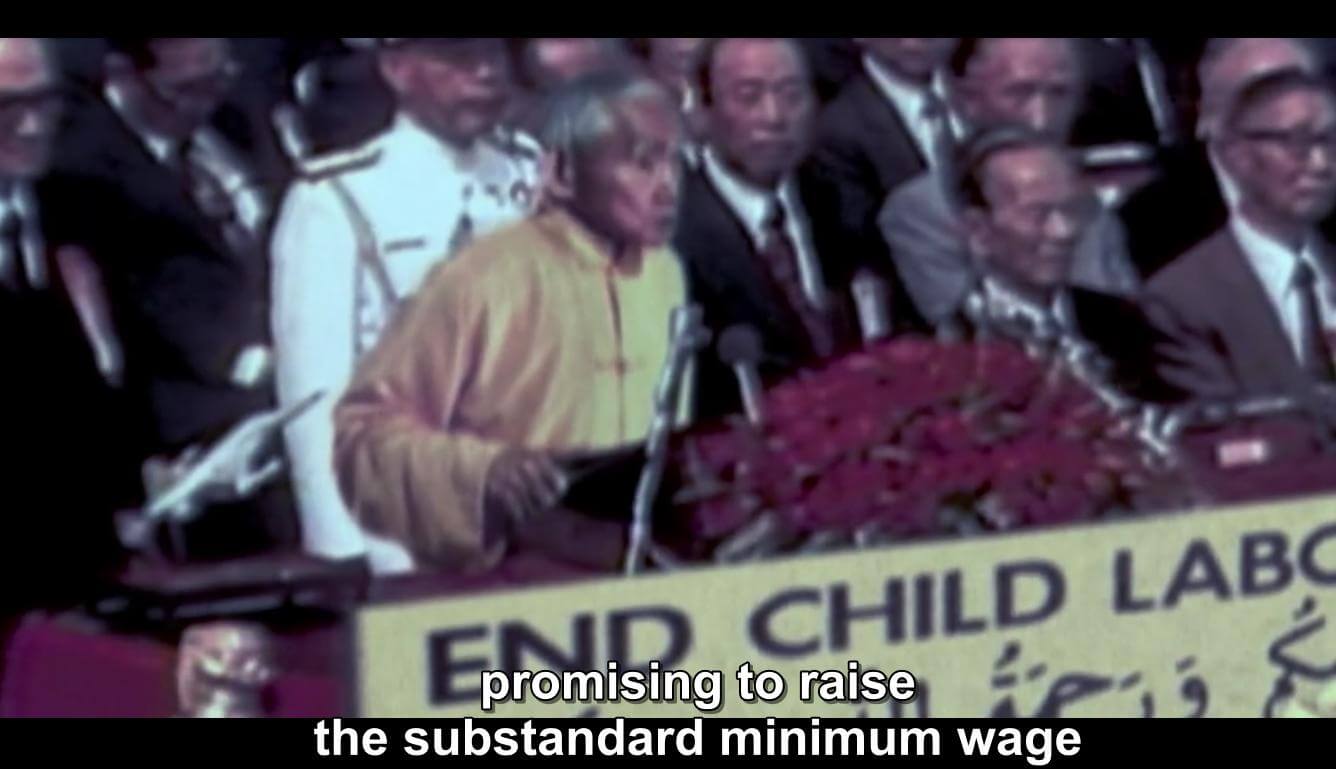 2. We are all just pirates (Archer, an animated T.V. series) 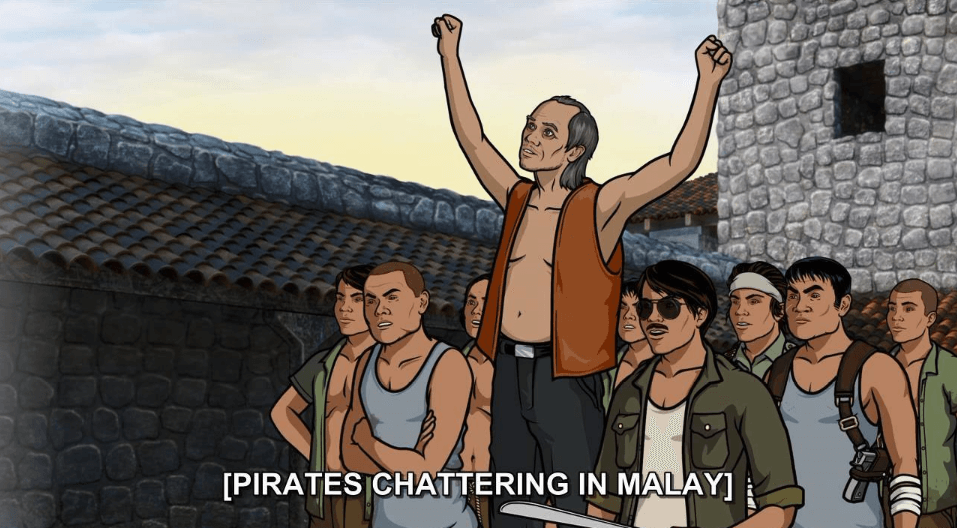 If you watched the episode, you’ll probably agree that hearing them speak was pretty cringe-worthy. It’s almost as if the writers google translated the entire script from English to Bahasa! *facepalm*

Like that scene when the writers used the term ‘Budak Putih’ referring to Caucasians instead of mat salleh, which would have been more accurate. LOL 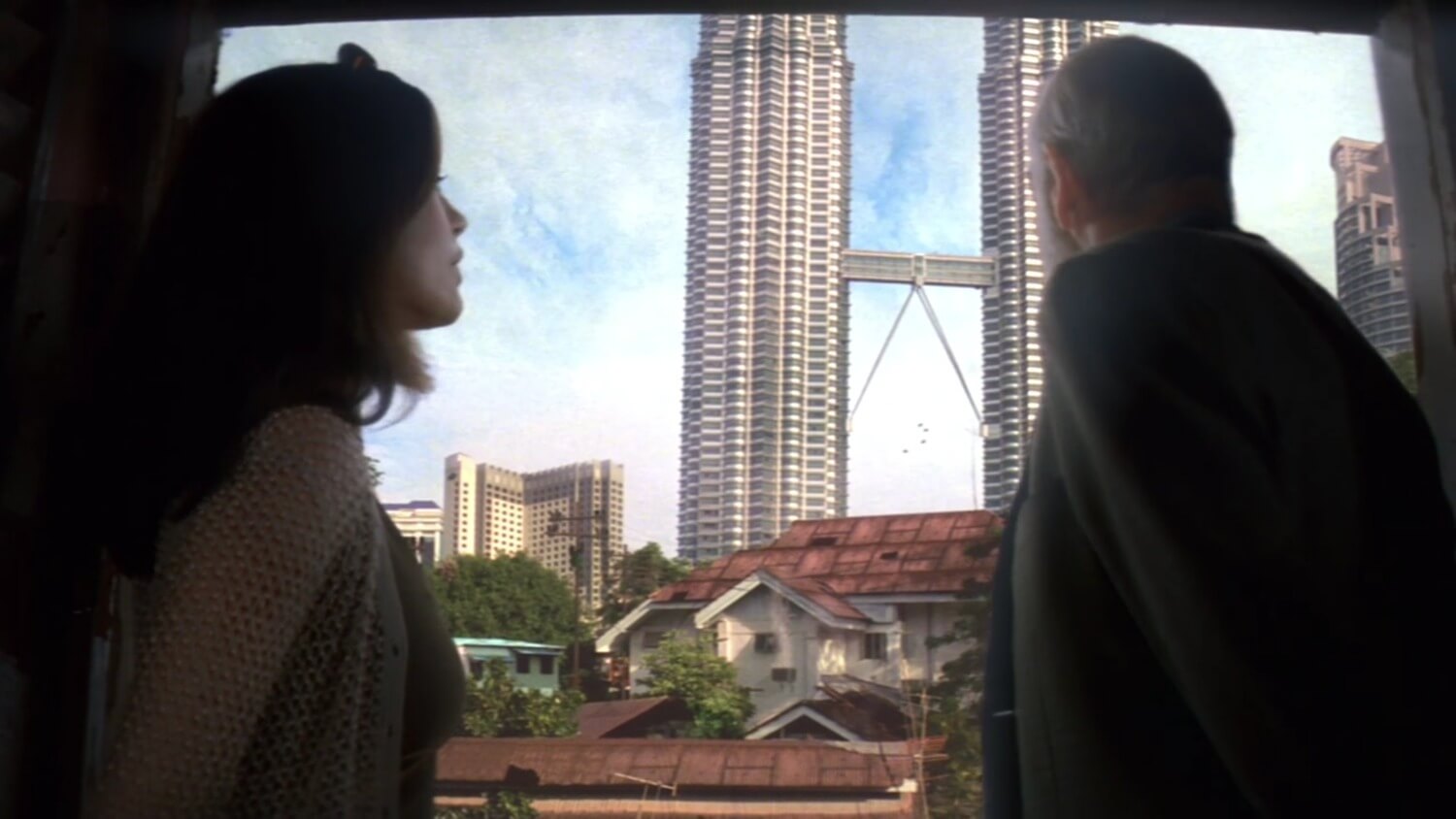 Source: the vault of culture

What was super hilarious is that the iconic Petronas Twin Towers was shown to be surrounded by slums when famed actor Sean Connery and actress Catherine Zeta-Jones sailed down a murky river which was actually filmed in Malacca.

I mean, didn’t it occur to the director that splicing shots of a 1483ft high skyscraper in the middle of a slum would look extremely weird and out of place? Clearly not. Not surprisingly, Malaysians were none too pleased including our own Prime Minister Dr Mahathir Mohamad.

4. The Ibans are backward and immoral (The Sleeping Dictionary, 2003) 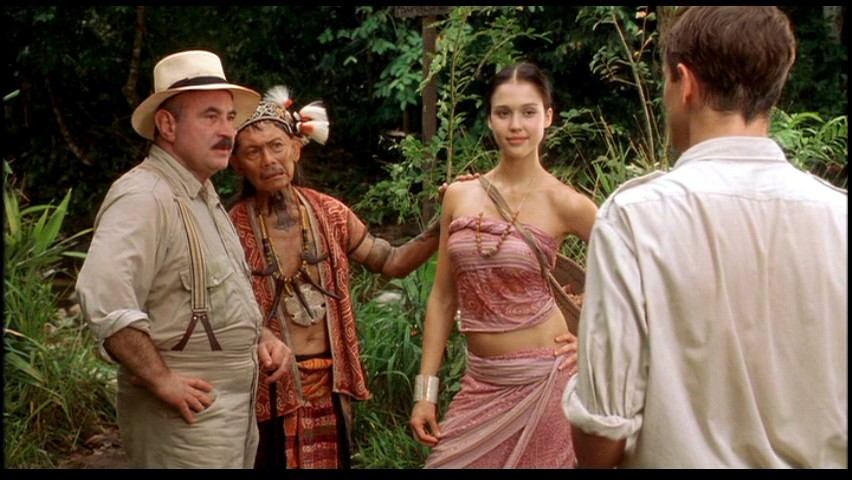 We’re going right out and say that despite its good reviews the film is downright offensive to the Iban culture. Shot almost entirely in Malaysia (Sarawak precisely), the film is about an Englishman (played by Hugh Dancy) who is sent to Sarawak to be a part of the British colonial government. There, he’s met with Selima (played by Jessica Alba) who sleeps with him and teaches him the language and local traditions.

What’s offensive is that the film depicts this as being part of the local custom and insinuates that the Ibans are aggressive, immoral, and alcoholic. This was even part of Bob Hoskins’ (one of the actors) script, as his character blatantly calls them out as such.

Additionally, the whole concept of a ‘sleeping dictionary’ being part of Iban culture is a gross and inaccurate portrayal of women. It’s almost like saying that Iban women have no morals and would readily bed a Mat Salleh. Fictitious or not, Malaysians weren’t happy with the inaccurate portrayal which resulted in the film being banned in Malaysia.

5. Malaysia is shown to have public execution of drug-addicts (Return to Paradise, 1998)

The movie revolves around three friends who vacationed in Penang. After a few days of mischievous fun, one of them gets caught for being in the possession of drugs. What’s shocking is that it showcases Malaysia having public execution sentences for drug addicts. Like hello, we’re not uncivilised okayyy? 🙄

How more wrong can these films get?!

When it comes to all things Malaysian, no one understands us better than we do which is why Malaysian films have always stayed true to our spirit of togetherness and are based on themes we can all relate to!

Speaking of local films, if you’re looking for something to watch over the weekend, then we’d like to make a shoutout to one amazing local film which is actually out in GSC cinemas nationwide right now!

Suatu Ketika is an inspirational Malaysian story of a group of twelve 12-year-old boys who band together to form a football team and compete in the JG Davidson Cup tournament. 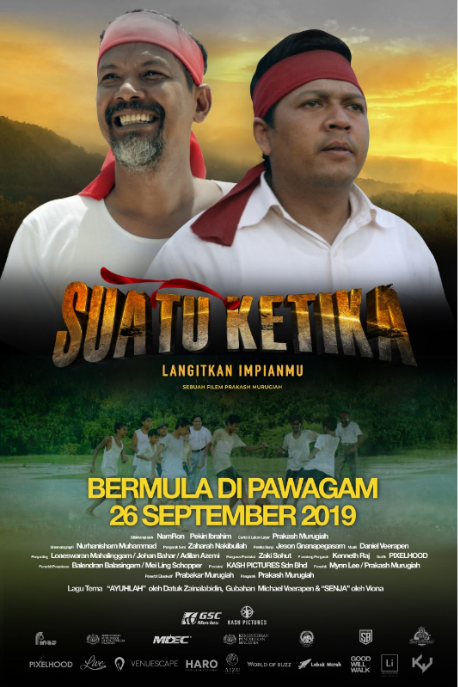 Against all odds, the boys must learn to overcome their lack of training, facilities, and manpower to dethrone the reigning champions, St James, a highly privileged British school.

Written and directed by Prakash Murugiah, the show depicts the simplicity of life in the 1950s, the hopes and dreams of its people, our joys and spirit of togetherness, and most of all, our love for football.

Here’s why else you should watch it:

You can catch the trailer here:

What do you think of these portrayals of Malaysia in Hollywood films? Can you think of any other times Malaysia was featured in international films? Sound off in the comments below!