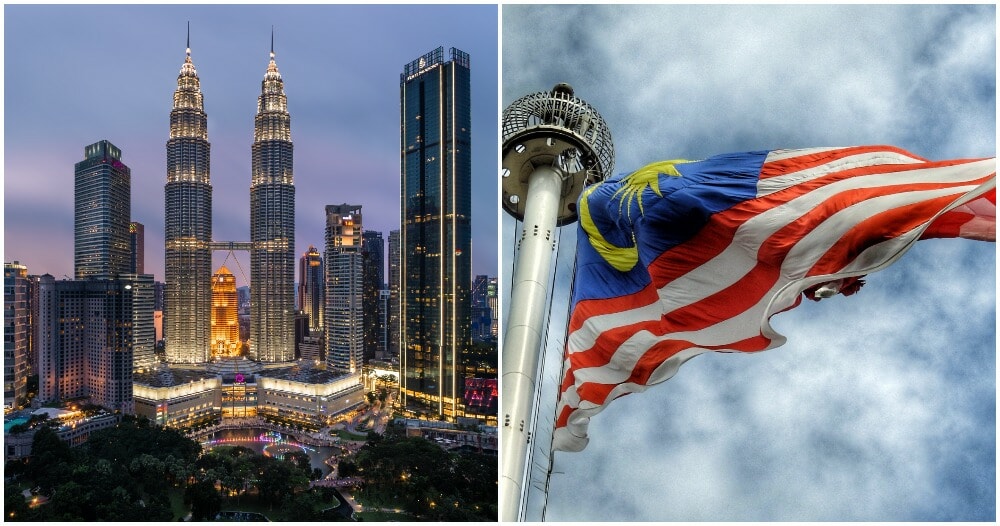 This study involved 180 countries that were given scores from 100 to 0 with 100 being no corruption and 0 being most corrupted. 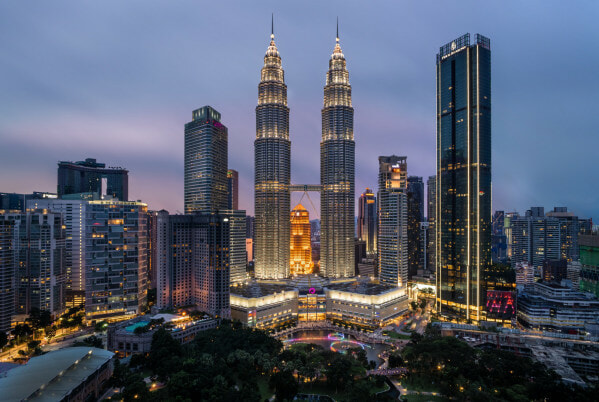 The methodology of the study is conducted by aggregating “data from a number of different sources that provide perceptions by business people and country experts of the level of corruption in the public sector”.

On their overall report, they stated that countries ranking higher on the index have invested more into healthcare and “are less likely to violate democratic norms and institutions or the rule of law.”

Perceived to be the least corrupted, New Zealand and Denmark top the chart with 88 points followed by Finland, Switzerland, Sweden and our neighbour, Singapore with 85 points. South Sudan and Somalia rank last with a score of 12 while Syria ranks second last with 14 points. 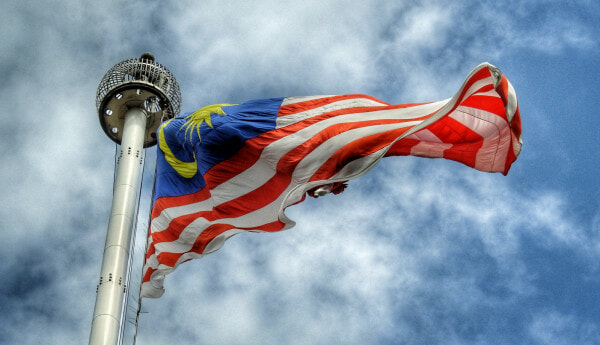 Malaysia ranks 57th with a score of 51. If compared with the 2019 CPI, Malaysia accumulated a score of 53. Dr Muhammad Mohan who is the president of Transparency International has said,

“Among the criteria that gave lower assessments for Malaysia in 2020 compared to 2019 were the Varieties of Democracy (V-Dem) 2020 and the Political and Economic Risk Consultancy Asian Intelligence 2020.”

However, a two-point deduction led to our nation dropping a total of six positions.

“The reason why the rank has dropped six steps is that other countries have either maintained or done better than us.”

In orded to improve the score, Dr Muhammad Mohan says that Malaysia should ensure greater transparency and and disclosure of information, reported BebasNews.

SPRM has taken to Twitter to talk about the results of this perception index and has received some heat for saying that it’s not the worst and the two-point drop is not significant as the margin of error is one point six (1.6) points.

I don’t think this a professional socmed status for the most trusted agency to curb corruption in this country… https://t.co/42irs0cWDb

Malaysia moved up 10 spots to 51st position among 180 countries in the Transparency International (TI) in CPI during our 22 months in Putrajaya..and now.😰 https://t.co/IFEXsTJ4n3

Also read: “When will M’sia be like this?” M’sians Question After S.Korean Ex President Jailed For 20 Years Over Corruption 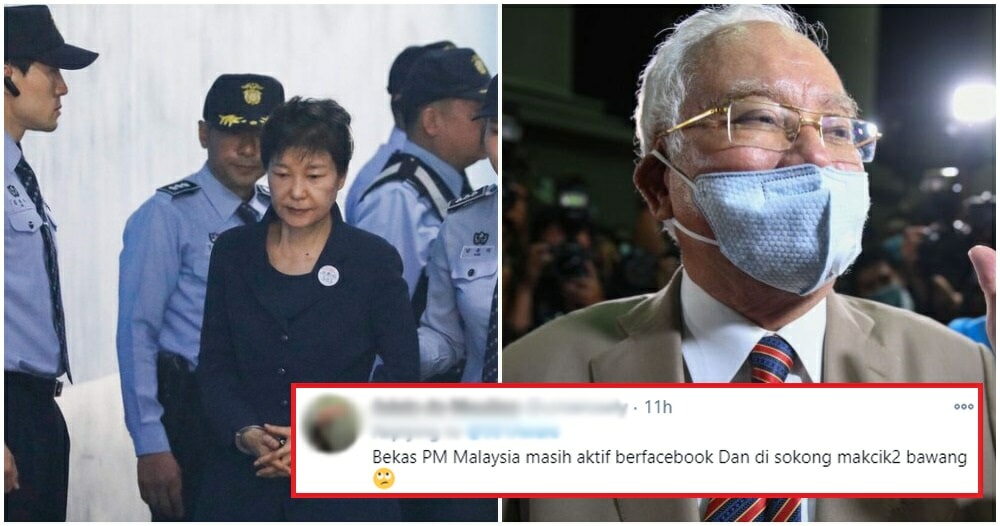