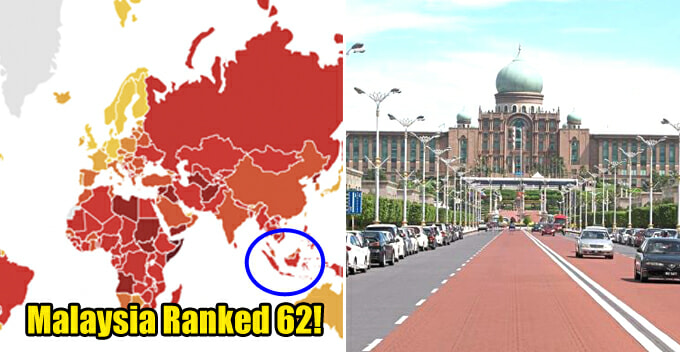 For the past few months, news about high-ranking officers being arrested over graft have been making headlines. Logically speaking, our country should appear to be cleaner and perform better in the Corruption Perceptions Index, but sadly, that’s not the case.

Earlier today, Malaysiakini reported that the latest Corruption Perceptions Index (CPI) revealed that Malaysia is now actually on par with Cuba in terms of rankings. 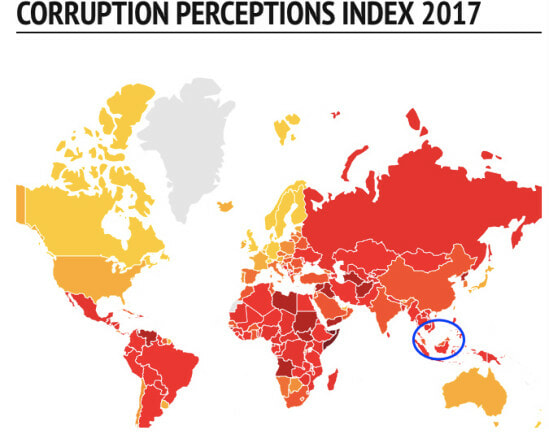 Before we go any further, you should know that this index ranks 180 countries and territories based on their perceived levels of public sector corruption according to experts and businessmen.

So, how did our beloved country fare in the index?

Well, out of 180 countries, Malaysia was ranked 62, which is the same as Cuba, and just a bit better than Montenegro. Meanwhile, on a scale of 0 to 100, with zero being the most corrupt and 100 being squeaky clean, Malaysia scored only 47.

What about our neighbour, Singapore?

Well, they’re much ‘cleaner’ and was ranked 6 in the index, joining countries like New Zealand, Denmark and Finland at the top spots.

Admittedly, this doesn’t look good on us, and our Malaysian Anti-Corruption Commission (MACC) chief, Dzulkifli Ahmad was shocked by the results because it did not resonate with MACC’s efforts towards combating corruption.

“To me, the CPI for last year, if we based it on the reality of what happened in the country and the actions taken by MACC, then it (the rank) should be better than 2016. That was my prediction.”

“Therefore I’m rather shocked by the report, because it is not based on reality (nor the) actions (taken by MACC), the aggressiveness in prevention and education (efforts) which we implemented in 2017,” Dzulkifli said.

Like most Malaysians, netizens weren’t impressed with the index either.

“Arresting officials over graft is one thing, but charging them in court is another thing,” a netizen said.

Now that you know the official CPI, what score would you give our country as a Malaysian, in terms of corruption perception? Tell us what you think in the comments!

Also read: MACC’s New HQ in Putrajaya is the Biggest Anti-Corruption Complex in the World! 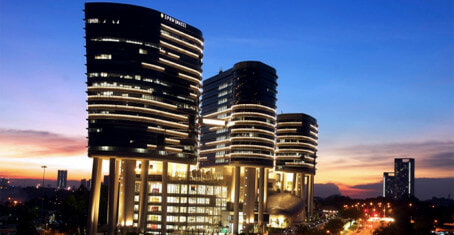