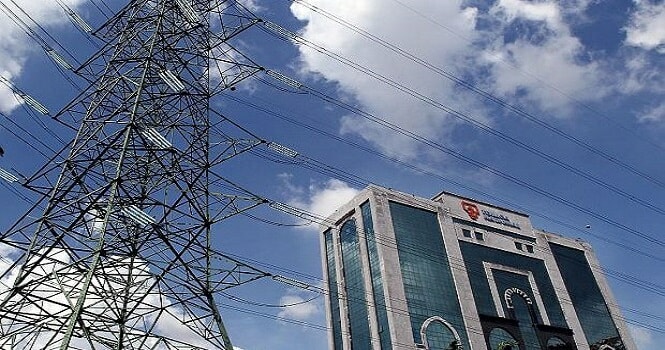 When it comes to the end of the month, our bank accounts dry up real quick thanks to house rentals, income tax, utility bills, you name it!

However, on the bright side, did you know that Malaysia is ranked the fourth lowest domestic electricity tariff in the world? According to The Ministry of Energy, Green Technology and Water (KeTTHA), Malaysia is in front line right after Sweden, China and Taiwan. This means the tax paid for the electricity we use in our homes is pretty low compared to a large number of countries. Great! 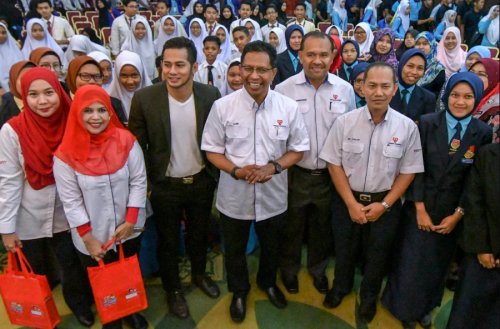 “The country’s good credit rating which allows repayment to be made over a long period of time with low interest rates may be the largest factor of the low domestic electric tariff. In addition to that, Malaysia is also ranked ‘Double A’ by several financial service providers due to its good credit rating.”

“Hence, the good credit rankings had attracted many foreign investors to step into the energy sector,” he said during a press conference held after a National Transformation 2050 (TN50) dialogue session at the Kelantan Trade Centre. 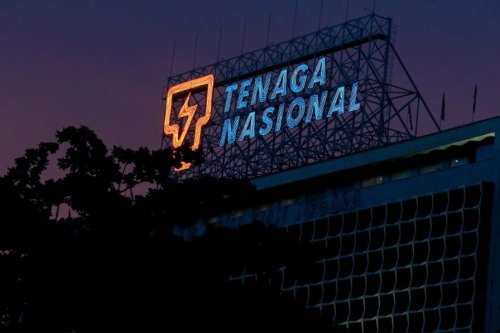 Apart from good credit rating, Zaini said that Malaysia had a good track record in managing and utilising its energy resources for domestic purposes by using local expertise. The building and construction sector only requires additional energy resources from other countries.

He added that the 40 power companies came to an agreement that will last up to 21 years with the government’s policy. This shows a contrast with other countries, where the maximum duration for an agreement is 5 years, and none for some countries. 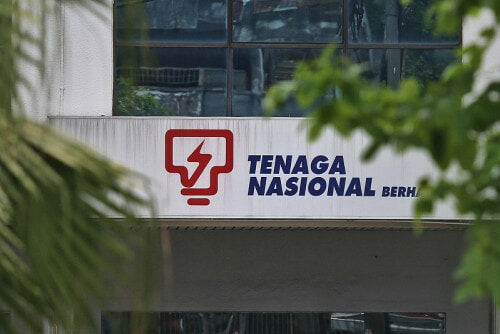 Even so, it is still important for us to save electricity and energy as much as we can!

Also read: New Update to Your TNB Bill Could Save Malaysians Time and Hassle, Here’s How 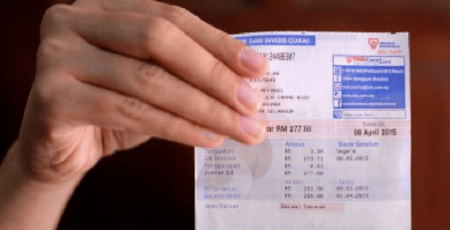