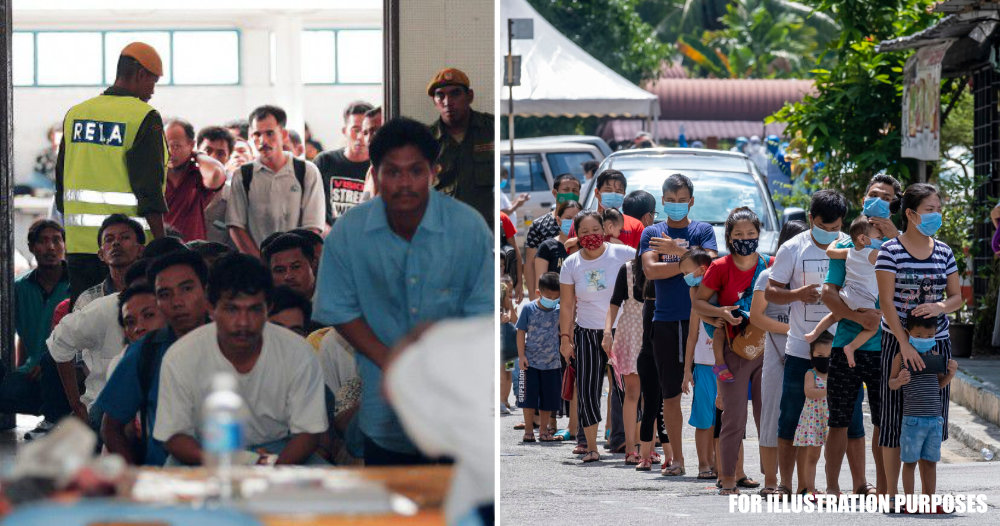 Amidst a crackdown on undocumented workers by Malaysian authorities, Indonesia is reportedly preparing to receive thousands of Indonesian citizens who have been working illegally in Malaysia. As reported by Reuters, our country will initially send around 7,200 people back to Indonesia

According to Femmy Eka Kartika Putri, an official from Indonesia’s coordinating ministry for human development on Friday (11 June 2021), the country wants the most vulnerable group of people to be sent back first, which include women and children held in detention centres in Malaysia. This follows a series of crackdown on illegal immigrants by Malaysia as we suffer one of the most severe Covid-19 outbreaks to date. 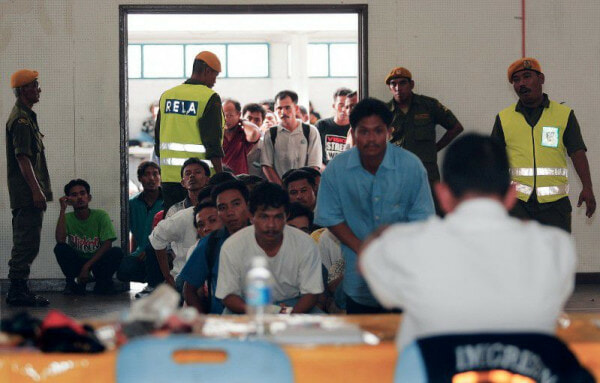 It is reported that millions of undocumented migrants have been working in Malaysia, especially from Myanmar, Nepal, Bangladesh and Indonesia. These workers mainly worked in the construction, manufacturing and plantation sectors.

Malaysia’s foreign ministry has recently directed queries on the move to the immigration department amidst the nationwide lockdown which has been extended for another 2 weeks.

Meanwhile, Wahyu Susilo, founder of the Migrant Care, a non-governmental group, said that Indonesian authorities were scrambling to accommodate the planned influx of returnees back to the country. He said that there was no system in place within the country to ensure adequate care, such as social assistance and that there are no specific mitigation efforts post-deportation.

What do you guys think of this move by the Malaysian government? Share your thoughts with us in the comments.

Also read: Influencers’ Passports Seized in Bali After Going Out In Public With Painted Mask On Face For Prank 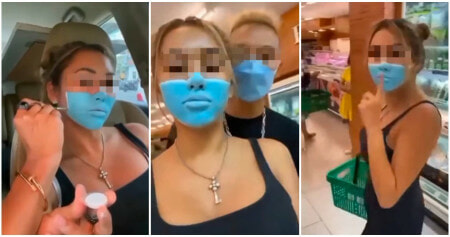