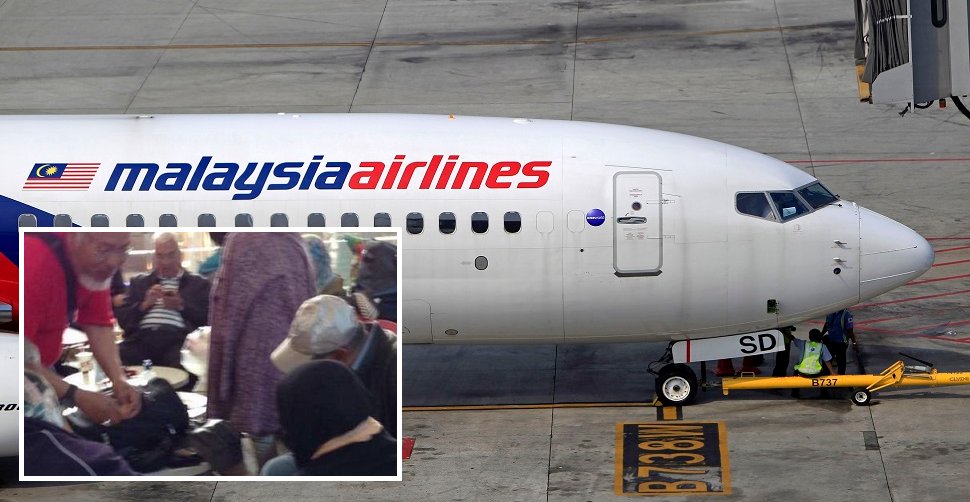 Do you know that feeling when you’re so close to your flight’s boarding time, but hear that dreaded announcement from a flight attendant that your flight has been delayed by a few hours?

Well, imagine having to wait for a delayed flight for 2 days straight.

That’s what happened to these poor passengers, who were waiting to board their flight from New Zealand to Malaysia.

According to the New Zealand Herald, a flight that was scheduled for Malaysia from Auckland, New Zealand, was delayed for 2 whole days due to technical issues.

Understandably, this upset the flight’s passengers, since the extremely long delay forced them to wait at the airport for an insanely long period of time.

It was reported that Malaysians in their 50s even had to sleep on hard airport chairs.

The flight was originally scheduled to depart from Auckland International Airport at 12.55 a.m. on Saturday (25th March) (7.55 p.m., Friday, 24th March for Malaysia).

What made things worse for the passengers was that Malaysia Airlines couldn’t offer accommodation to them because everything was fully booked. However, they did provide them with food vouchers. 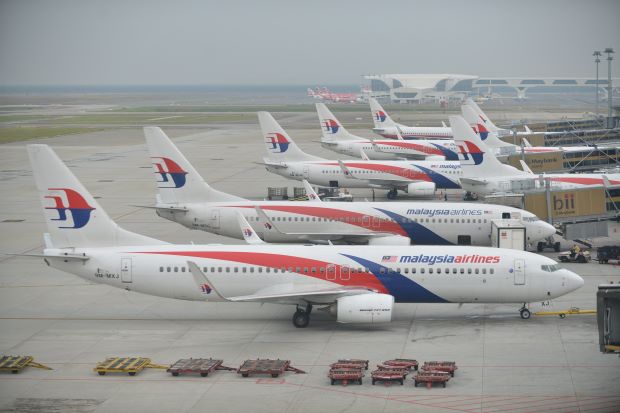 After the agonising wait, the passengers could FINALLY board flight MH132 bound for Kuala Lumpur International Airport (KLIA) on Monday (27th March) at 1.30 a.m. (8.30 p.m., Sunday, 26th March for Malaysia). 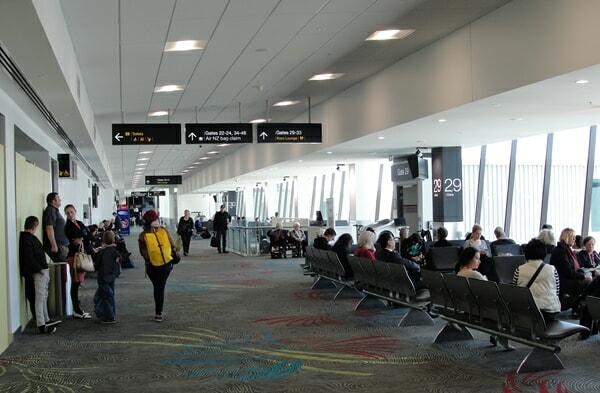 According to the New Straits Times, Malaysia Airlines put out a statement addressing the delay, apologising to the passengers for causing them such an inconvenience.

In the statement, the airline said that the plane needed immediate replacements which were unfortunately unavailable in New Zealand and Australia.

According to flight tracking site, FlightRadar24, the plane safely landed in KLIA this morning (27th March) at 6.33 a.m. 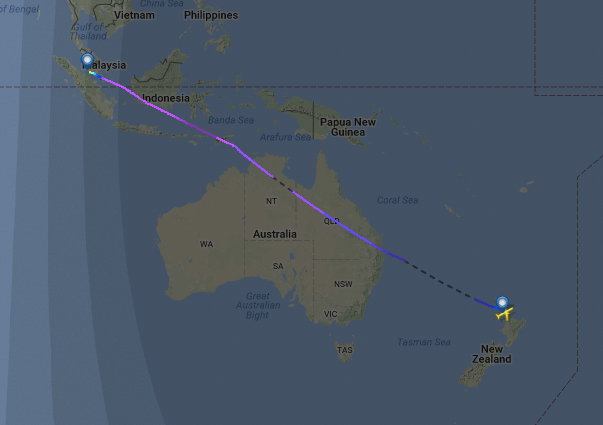 We’re glad that although it was incredibly delayed, everyone made it here safely!

Also read: An Open Letter To The CEO Of Malaysia Airlines 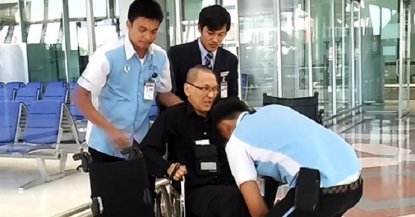