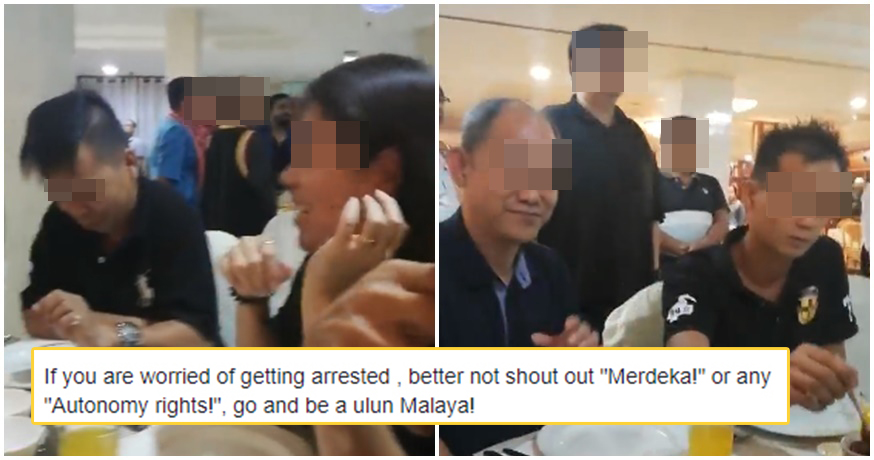 One of the things that has been ingrained in us as Malaysians, is standing upright at attention when we hear the national anthem play. Honestly, it comes almost as instinct at this point when the Negaraku plays. Kaki tau kena berdiri. After all, it’s our national anthem, and as Malaysians, we should respect it.

But for these activists who were attending a fundraising function in Sarawak on Friday (September 27th 2019), they did not seem at all bothered when the national anthem was heard playing at their event venue.

As reported by Free Malaysia Today, the group of activists, who are a part of a pressure group called S4S (Sarawak 4 Sarawakians), refused to stand despite the Negaraku blaring from the speakers in a viral video. Instead, they sat calmly through the entire song while other people around them stood up. 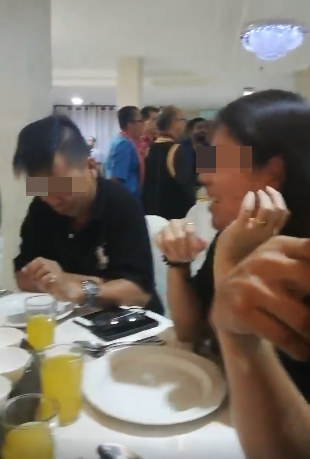 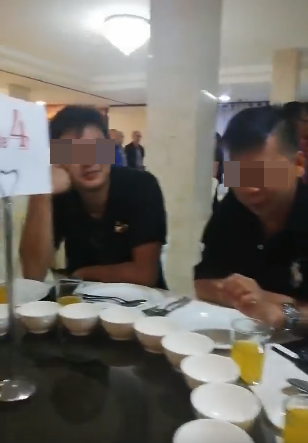 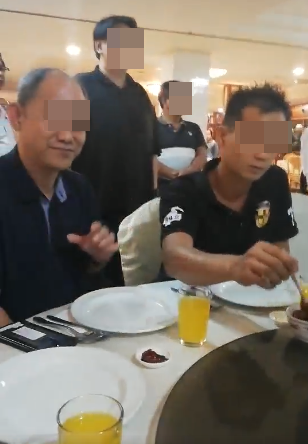 Predictably, the video gathered a huge amount of criticism online when it was uploaded to social media, with many Malaysians condemning the group for their lack of respect for Malaysia’s national anthem.

According to under Section 8(3) of the National Anthem Act 1968, anyone who knowingly shows disrespect to the national anthem in a public place can be fined up to RM100 or be jailed for not more than one month.

As such, police have acted on a report filed on Monday (September 30th 2019) and have called up 7 of the men featured in the video for questioning. However, a spokesperson for the Sarawak 4 Sarawakians group has responded to criticism about the issue via Facebook. 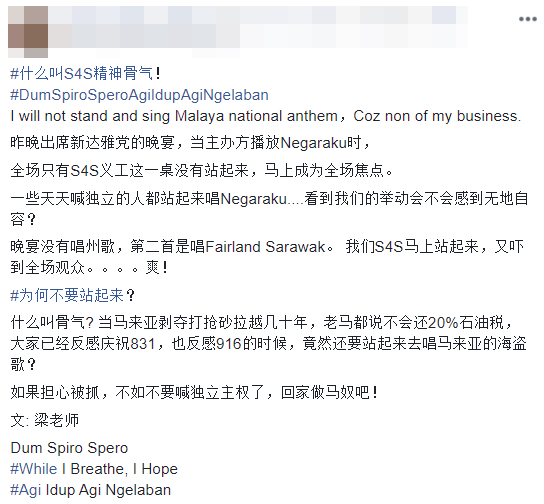 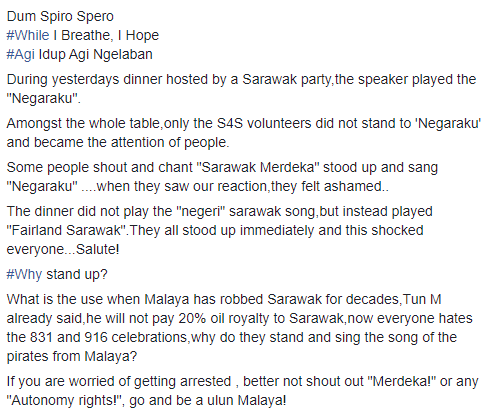 In his post, he cites the group’s disappointment in Prime Minister Tun Mahathir for not paying 20% of the oil royalties owed to Sarawak, before saying that Malaya has robbed Sarawak for decades.

He goes on to add: “Why do they stand and sing the song of the pirates from Malaya?”

This follows by him criticising Sarawakians who are too afraid of being arrested for voicing out their demands for independence, telling them to go and be a ‘ulun Malaya’ (slave of Malaya).

As you probably can tell, this didn’t go over well with local netizens, who condemned the man for what some have described as extremist opinions.

Whatever your thoughts on this incident may be, we hope that this will be able to come to a peaceful resolution among all relevant parties. As the saying goes, violence is not the answer. 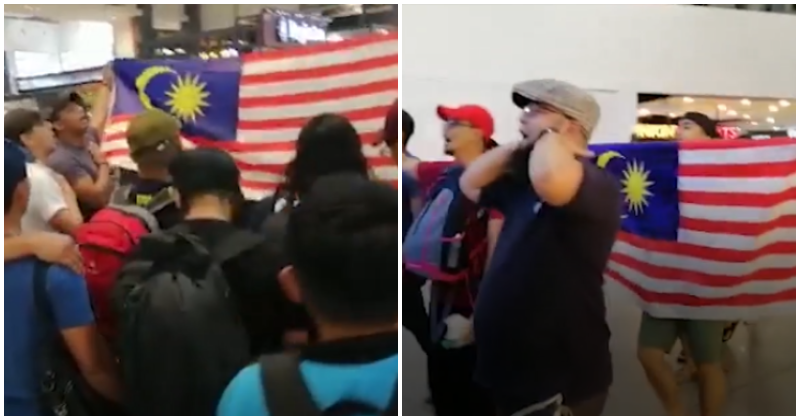