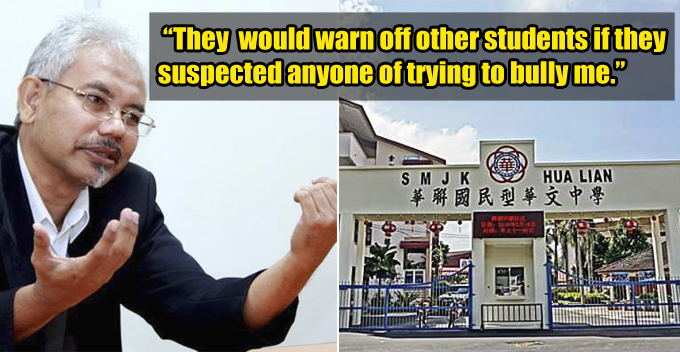 Regrettably, racial stereotypes still exist in this beautiful multi-racial country in 2019 and this Malay professor from UCSI university, Tajuddin Rasdi is doing his part to break the stereotypes.

On 10 January, this professor of Islamic architecture submitted an article titled ‘The Malay boy who lived among the Chinese’ to FMT and it went incredibly viral. His article was even translated by several media portals!

In the article, he vividly narrated how he, as a Malay Muslim, spent five years of his life at Hua Lian secondary school in Taiping and how he mingled with his Chinese classmates. 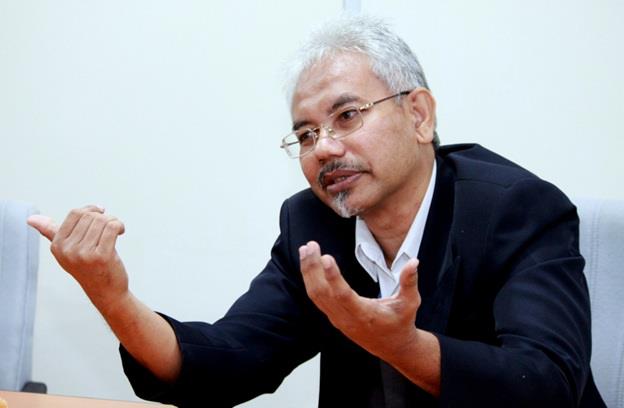 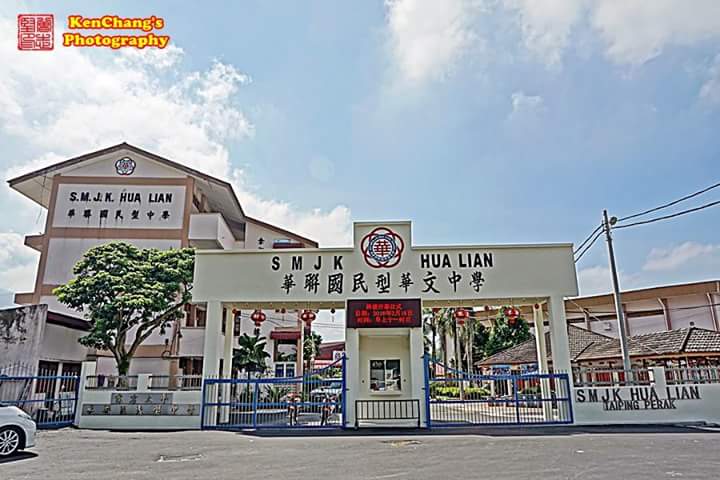 “I lived among the Chinese and I never felt any anger towards me, nor did they cause me to fear them. This article is also a tribute to my old school, SMJK Hua Lian.

“There were 2,000 Chinese pupils in the morning and afternoon sessions and only three Malay students.”

After getting to know his Chinese classmates, he noticed that gambling was a huge passion among the Chinese community as they would gamble on almost everything, especially on football matches. One of his friends was even spotted holding RM1,000 in RM10 and RM50 notes in one hand while doing his homework!

Tajuddin is also the heroic classmate that everybody yearns to be friends with because he allowed his friends tiru (copy) in exams!

“When monthly exams came, the boys would crowd at my table for answers whenever the teachers went to the toilet. I just let them copy my answers. I was good at English, to the point that I could spot the teacher’s grammatical mistakes. I could do that after having read hundreds of Enid Blyton books and comics.

“I also played football with the boys in my class. Betting with money was still on, but I played in my fullback position without putting up any cash. The boys would show their kicking and karate prowess by destroying school furniture but they would always look out for me and would warn off other students if they suspected anyone of trying to bully me.

“Although all the boys were backward in lessons and rough in their boisterous ways, they never said a racist or bad word against me. I learned to sing Chinese songs from my friends and picked up a few Mandarin and Hokkien words. I noticed that the Chinese loved to eat and that my friends would spend many ringgit at the canteen.”

After passing the Lower Certificate of Examination, Tajuddin made it to Form 4 in the science stream and his “nerdy friends” helped him with Mathematics, Physics and Chemistry in which he was only scoring average marks.

“I finally learned how to study like them and finished off with distinction A1 and A2 for all three subjects,” he added.

Before signing off, the professor emphasised that he doesn’t agree with how some of his friends have prejudices towards the Chinese community because he has “lived, played and studied among this race for five long year”. He added, “Most Malays can’t say the same.”

This article was first published on FMT and the full version with more juicy details is available here. 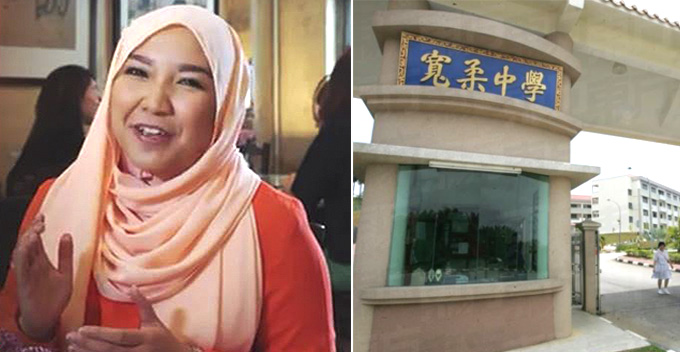