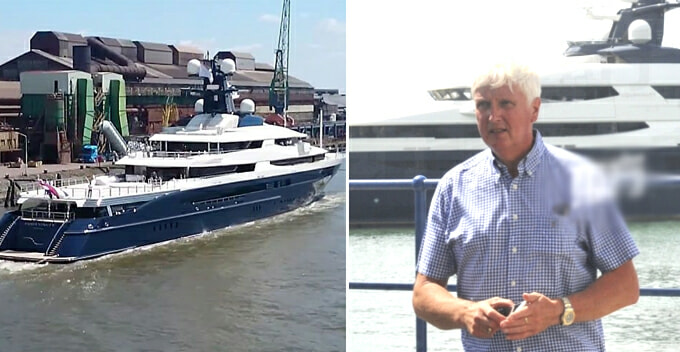 As we’re all aware, luxurious items often require a lot of money to maintain, and Jho Low’s superyacht, the Equanimity is no exception as well. 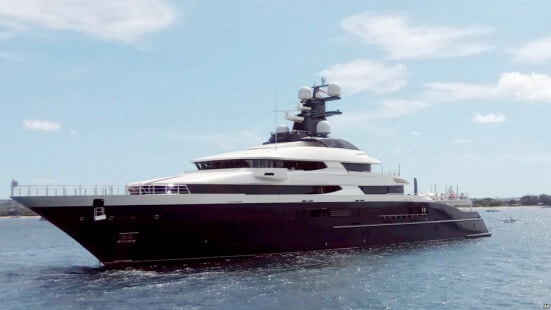 A lawyer appointed by the Attorney General’s Chamber to handle the 1MDB case had a chance to speak to the yacht’s crew today and found out a shocking figure. It was estimated that the monthly maintenance for the Equanimity can shoot up to RM3 million. This cost will be borne by the government for the time being.

According to Oriental Daily, the lawyer was told by the captain that all the crew were relatively new to the job as they were only hired three weeks ago to operate the yacht. They looked a bit worried and tense as they were escorted all the way to Malaysian waters by the Royal Malaysian Navy. 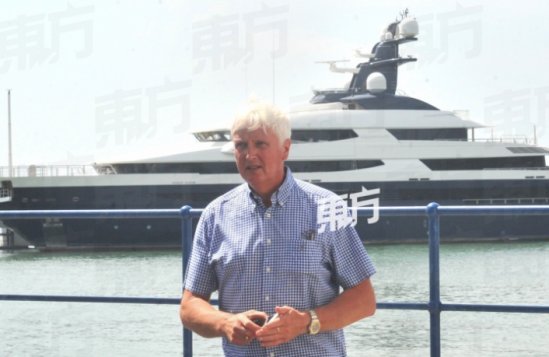 The Equanimity was described as “ostentatious” and “classy”, which makes sense for the vessel to cost almost RM1 billion.

It was understood that regular shoes are not allowed on the boat and all personnel must put on special shoes to avoid leaving footprints behind. The interior design is nothing short of’ ‘atas‘, as materials like timber, marble, and leather could be found incorporated in the floor and the kitchen.

As of now, the authorities are going through the items on the vessel to determine whether any of them belong to the previous owner. It would take the government six to nine month’s time to reclaim ownership of the Equanimity and everything will be done according to the rule of law.

Do you think the ‘rightful’ owner of the yacht will come back to Malaysia and claim the property, or just keep laying ‘low’ overseas? Tell us what you think in the comments! 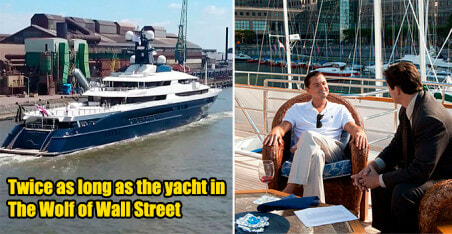