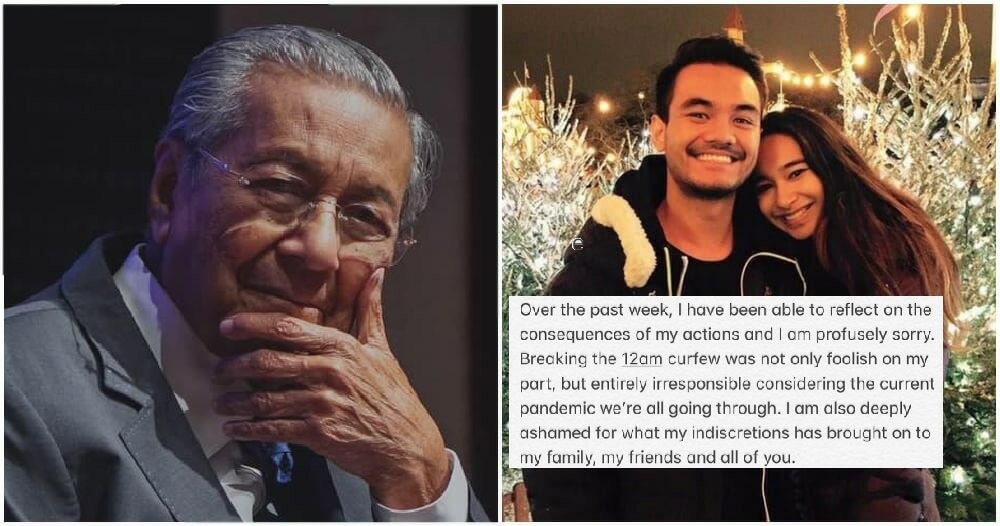 It’s not easy always being in the spotlight as all of your mistakes are amplified tenfold, but remember, no one is above the law!

When the Royal Malaysian Police (PDRM) rushed and detained 29 individuals at a bar in Taman Tun Dr Ismail last Saturday (22 August) for breaking the Recovery Movement Control Order (RMCO), they did not expect to have a VIP’s daughter and her husband to be amongst those detained.

The VIP is of course Mukhriz Mahathir, former Kedah Menteri Besar and Member of Parliament for Jerlun. His daughter, Meera Alyanna Mukhriz was detained for staying out past the permitted 12am curfew.

Mukhriz has since stated that he is disappointed on the reckless action of his daughter and son-in-law. 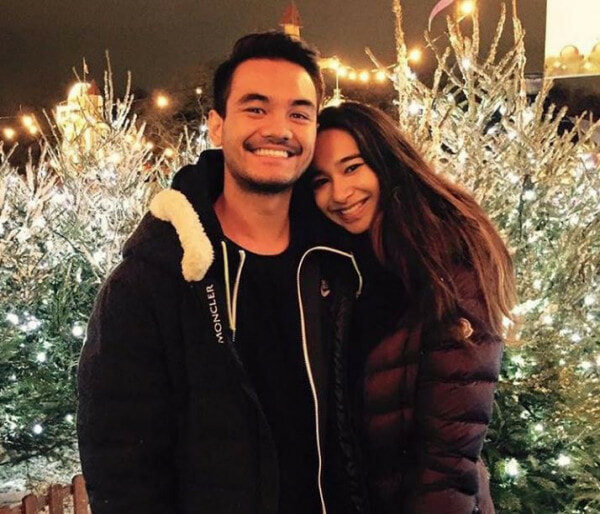 Written in both English and Bahasa Malaysia, Ally detailed on what actually happen on the night of 21 August where she was detained. She and her husband attended a friend’s birthday celebration at Salute, TTDI.

Because the celebration continued until 1.30am, it was against the RMCO curfew order of 12am. All 30 attendees were detained and fined RM1,000. Ally confirmed that she and her husband has paid the fine as of last Tuesday (25 August).

In the post, Ally praised the professionalism of the police officers, saying:

“The police officers were nothing but courteous and fair towards everybody there that night and I have utmost respect for their professionalism.”

Ally then admitted that she was foolish and irresponsible to break RMCO curfew considering the scathing pandemic we are in right now. She continued,

“I am also deeply ashamed for what my indiscretions has brought on to my family, my friends and all of you. There are absolutely no excuses for my actions and you have every right to be disappointed but it does not exceed the disappointment I have for myself.”

She ended the post by saying that she must and will do better.

Well, to err is human and hopefully Ally and her husband have learned their lesson. 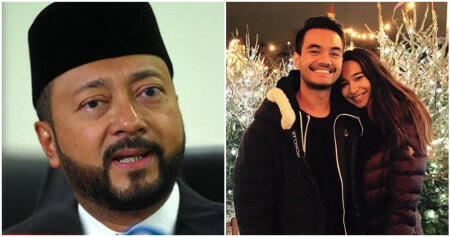