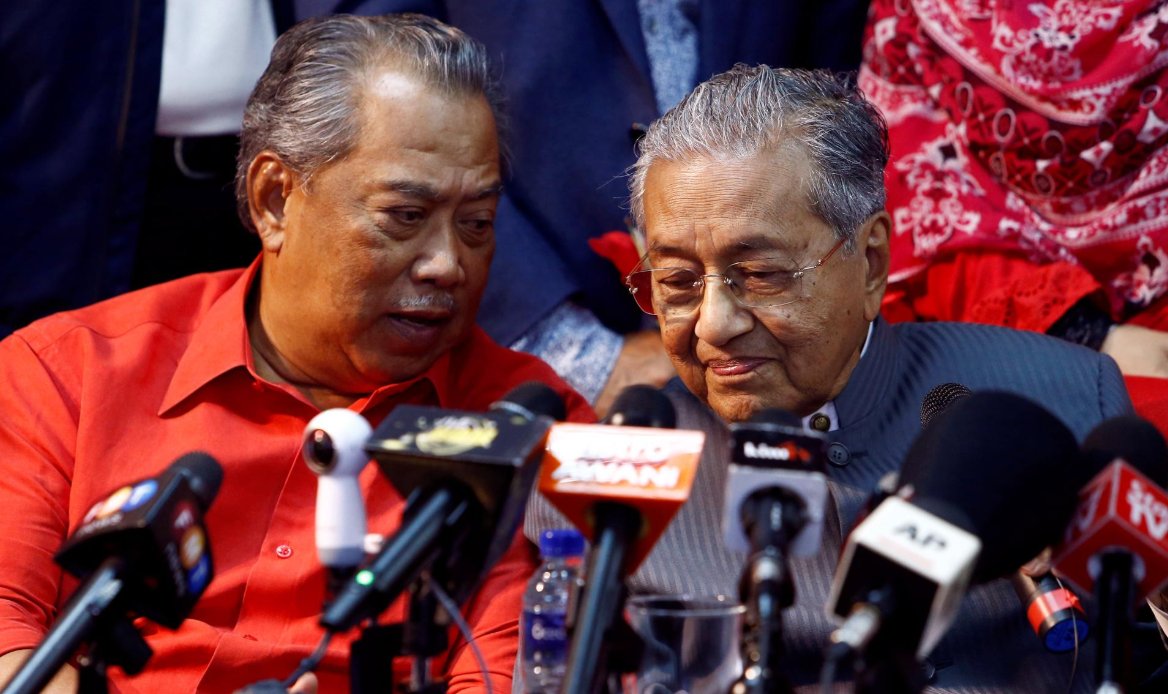 Muhyiddin is not the only one on Mahathir’s radar, but former PKR Vice President was also mentioned in his interview with Astro Awani, stating that Azmin has his own agenda which led to the fall of Pakatan Harapan. 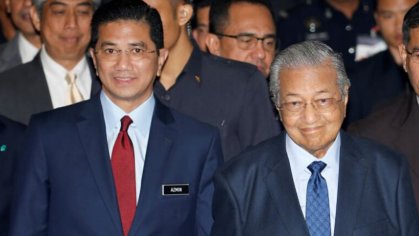 “Azmin had his own personal agenda but it is with Muhyiddin that I feel betrayed.”

Speaking at Yayasan Al Bukhary, following his refusal to attend Muhyiddin’s ceremony at Istana Negara, Mahathir shared the Muhyiddin blamed DAP for the losses suffered by Bersatu in several by-elections, among them Semenyih and Tanjung Piai. 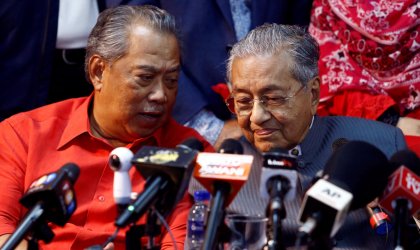 “He met me and said that he is unwilling to work with DAP and advised me to steer Bersatu clear of DAP.”

“He told me that the Malays believe that DAP was in control of the government, not me.”

After announcing that Bersatu will abandon Pakatan Harapan, Muhyiddin went on to form a new coalition with Muafakat Nasional, which is now known as Perikatan Nasional. 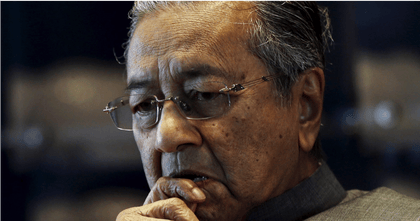