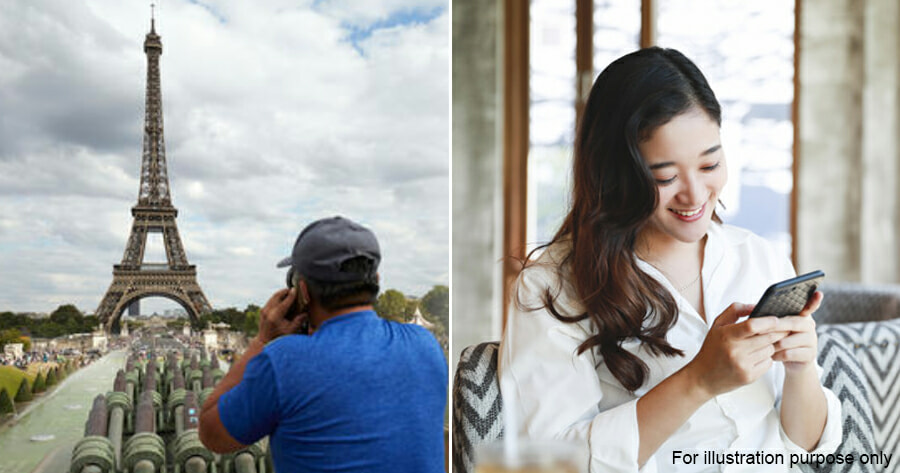 A 28-year-old woman from Jerantut, Pahang took RM418,400 from her mother’s bank account to be given to her lover in France, who promised to lavish her with gifts including cash.

According to Pahang Commercial Crime Investigation Department chief Superintendant Mohd Wazir Mohd Yusof, the woman met the man online via an application called CINTAKU on 22 December. The man claimed to be a Malay businessman living in France.

In just about five days of getting to know each other, the man told the woman that he wanted to send her gifts, reported Sinar Harian. 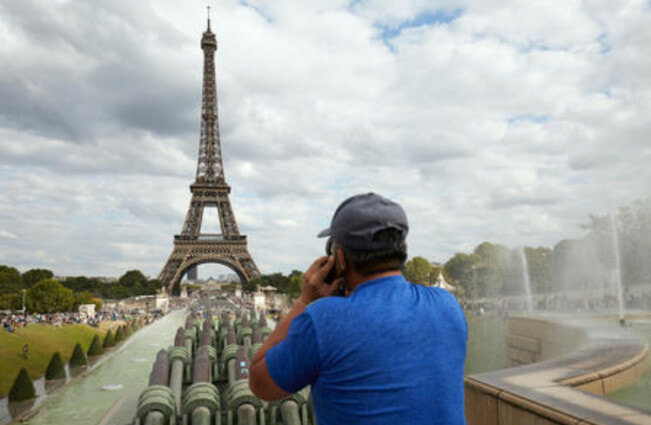 “The victim claimed to have exchanged phone numbers as well as given her bank account number because the man intended to send gifts including cash to symbolise his love for her on 26 Dec 2020, which he followed up with a photograph of a cheque via WhatsApp,” he said.

“The woman then received an e-mail claiming that she would receive RM89,700 through a foreign remittance transaction, but first had to pay RM2,000 before the money could be credited to her account.”

The unemployed woman claimed that she often received WhatsApp messages from the man asking her to make more payments for various reasons related to the cash gift. The last transaction was made on 19 February, which is one of the 44 money transactions to nine different accounts given by the suspect.

In total, the woman transferred RM418,400 to the suspect, all of which came from her mother’s savings. 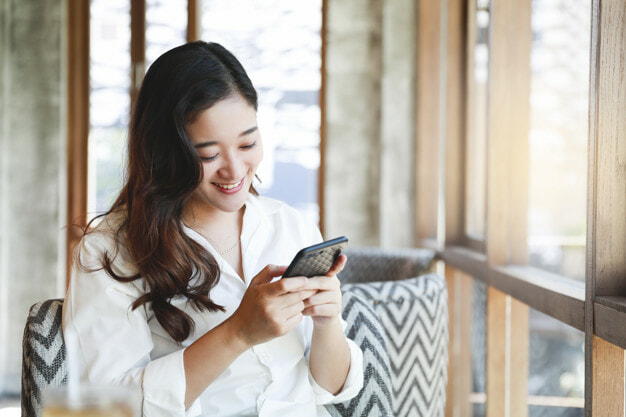 Mohd Wazir said the woman did not disclose how she was able to access her mother’s account, but only said that her mother was a teacher and her father was the principal of a secondary school, according to Bernama.

When it finally dawned on the woman that she had been scammed, she made a police report on 3 March at the Jerantut District Police Headquarters.

Mohd Wazir said that the case is now being investigated under Section 420 of the Penal Code which provides for a maximum jail term of 10 years and whipping and can be fined if convicted. 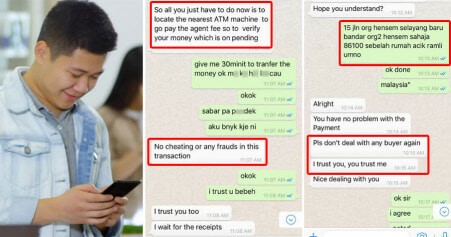