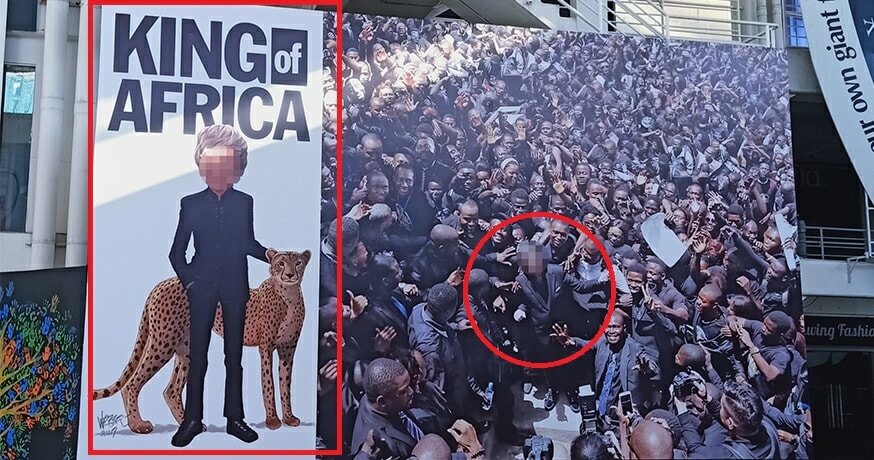 In light of the untimely death of George Floyd under the hands of the Minneapolis police, people around the world have now rallied behind the #BlackLivesMatter movement to shed light on institutional racism in many parts of the world. In fact, the movement has even reached our local sphere of social media in Malaysia, with many local netizens showing their support for it too. 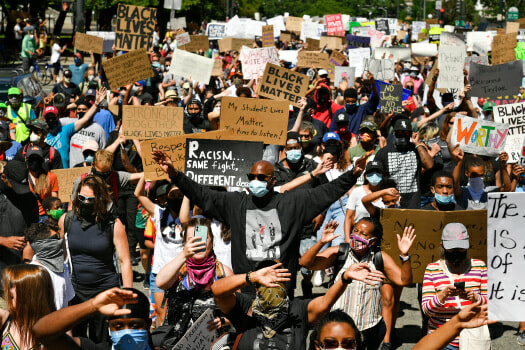 However, it would appear that there is plenty more left to do where understanding and combating racism is concerned in Malaysia after an anonymous source shared with WORLD OF BUZZ about an incident that took place in a local university here recently.

According to the source, a new billboard was found on campus grounds recently, where the founder of the university had lauded himself as the ‘King of Africa’, alongside a photo of students from Sierra Leone clamoring around him. 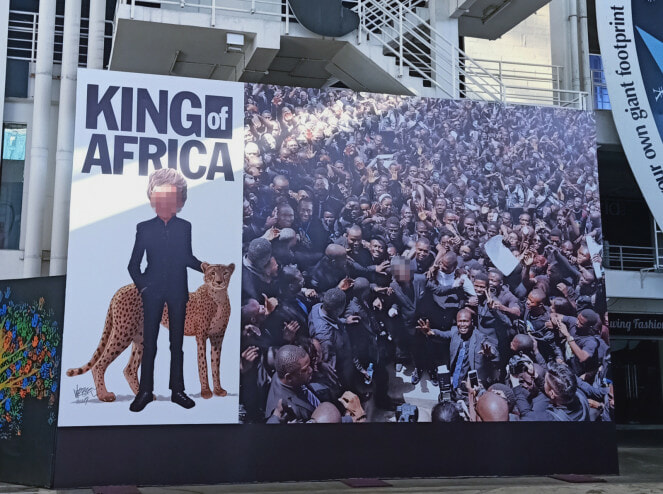 The poster, which many have claimed to be read as blatantly tone-deaf and offensive in light of the ongoing #BlackLivesMatter movement that has spread internationally, has raised many concerns among fellow students.

Our anonymous source alleges that while the use of the photo itself isn’t inherently wrong, the manner in which it is placed next to a caricature which depicts the university founder as the ‘King of Africa’ is incredibly condescending. This is due to the fact that the billboard perpetuates the implication that “black people need saving, taking away their power and psychologically placing them in an
inferior role.”.

“The photo has been edited to increase the horde of black students surrounding him, further painting him as a ‘Hero’. This paints a picture of these students lacking individuality perpetuating the notion that all black people are the same.” they added. 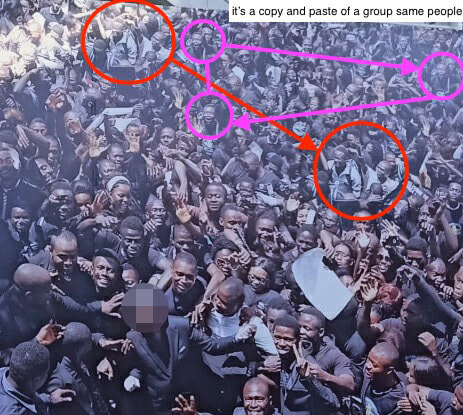 The source asserts that the use of such imagery not only creates a ‘saviour complex’, but also lends the common connotation that Africans are ‘savage’ and ‘animalistic’.

“This may not have been his intention; however, I implore you to consider the implications of using photos like this knowing the current climate of the world and its views on people of African descent. ” they pointed out.

Opinions collected from African students within the campus, who similarly wish to remain anonymous, indicate a general disapproval behind the connotations of the billboard itself.

“The image doesn’t just represent us, (he is from Nigeria), it represents our whole continent. Just imagine if he said King of Asia or Arab… they wouldn’t even think about it.” one student said.

“The confidence, the audacity to do this… For me, this is proof that racism has gotten to an extent where it’s no longer happening behind me, but right in front of me. When I first saw it I thought, ‘Is this even real?'” remarked another student.

In fact, some African students have pointed out that they fear speaking out over the matter, lest they encounter issues in renewing their visas and wind up in detention centres as a result.

“No, we can’t talk, not at least until we graduate. You know what happens in detention here.

When I go back home, I will tell them (my countrymen) ‘Don’t come to Asia’. I pumped a lot of money in this system, only to be treated this way.”

The hurt and anger among the African students of the university are palpable and legitimate, just as much as their fear of possible repercussion for speaking out on the matter is. As of writing, the billboard has been removed.

In a time where racial tensions run high and sensitivity towards such matters is paramount, just as much as education and comprehension is, it is high time that Malaysians and Malaysian institutions alike come to recognise the inherent internalised racism that we practice subconsciously, and how it affects the greater community at large.

Which begs to question just how far have we really come as a nation from being able to recognise our own faults with racism?

Also read: UPDATE: ALL FOUR Policemen Involved In The Murder Of George Floyd Have Been Charged