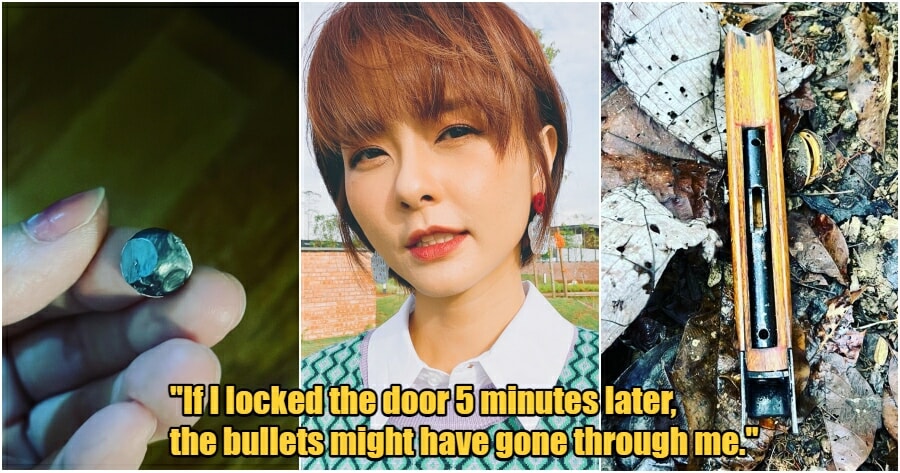 Being at home with doors closed, unfortunately, may not mean you’re completely safe anymore.

Early this morning (November 30), a Malaysian DJ for a local radio station was nearly shot at her house around 1 am and the bullets penetrated through the wooden door of her house. In her Facebook post, the DJ, Aki, said that she was at home with her husband when they heard the sudden loud noises, which they thought was an accident.

When they noticed nothing was going on outside, Aki’s husband went downstairs and realised there was a lot of sawdust on the ground.

“We also realised they were bullet holes on the door and on the wall of the garage.”

Without wasting time, the couple immediately contacted the police, and the forensics team arrived with the police not long after. 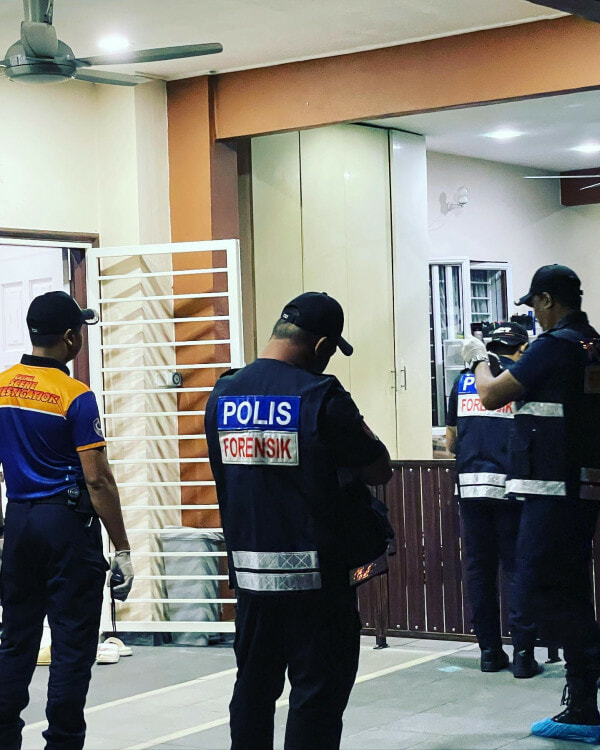 The forensics team gathered all the necessary evidence, and with the help of a police dog, the police managed to locate the suspected weapon used by the perpetrator. You can refer to the image below. 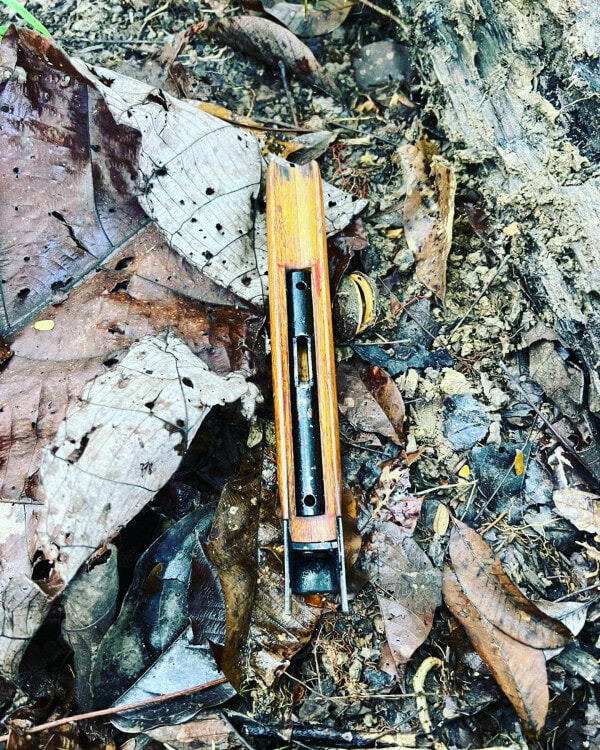 “I could’ve been dead”

At the time of her posting, Aki reflected on the what-ifs and the possibilities of her fate.

“If I locked my the door 5 minutes later, the bullets might have gone through me.”

Near the end of her post, Aki said that she’s only living with her husband at home and their social circle isn’t that big.

“We also don’t have any financial or social disputes with anyone,” Aki added.

At the time of writing, the forensics team has yet to update Aki on the evidence, and the identity of the shooter remains a mystery. She urged the people in the area to look out for mysterious person(s) and provide the necessary information to the police.

Foul play, wrong target, or a warning, no one seems to know the answer for now.  Hopefully, this will serve as a reminder for all of us to be extra vigilant, even around our house, and reach out to the police if you feel like your safety is jeopardised.

Also read: Instant Regret! M’sian Gets Caught & Spends a Night in Jail For Driving Under The Influence of Alcohol 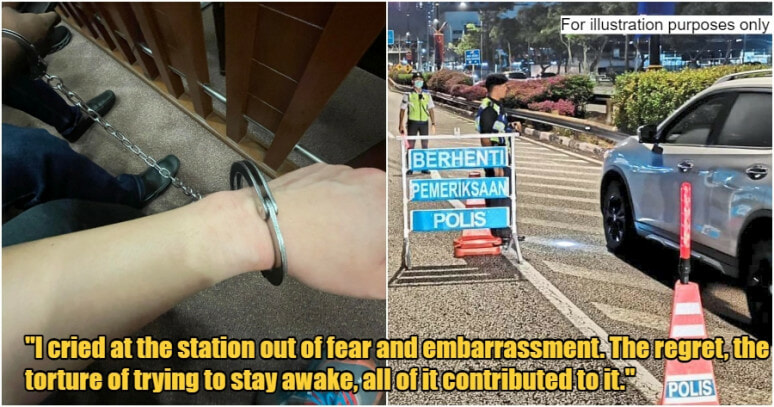