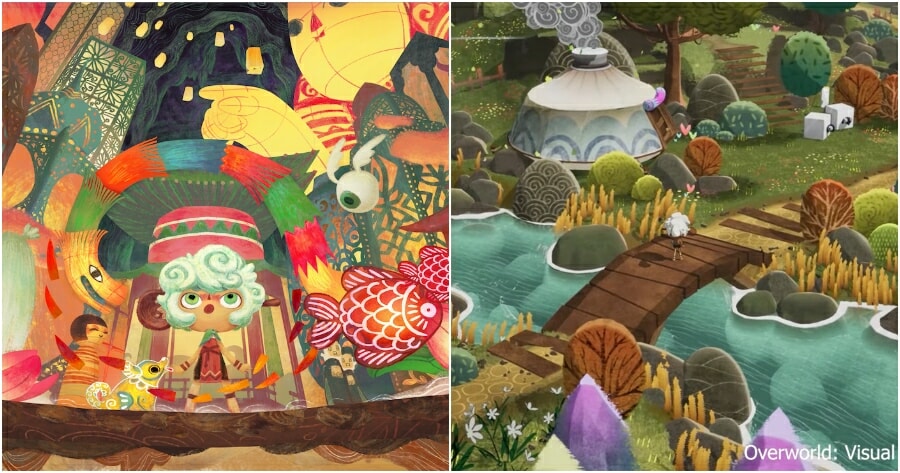 Malaysians have always been a creative bunch, especially when integrating the Malaysian art and culture into new interesting concepts.

This local video game company, Metronomik is doing just that when releasing their a new indie game and we can’t wait!

Named after a musical instrument, metronome, Metronomik brings harmony of music together with eccentric visuals to create the coolest game ever!

The co-founders, Wan Hazmer and Daim Dziauddin has worked on some of the most widely-known games worldwide in the gaming industry, Final Fantasy XV and Street Fight V respectively.

Combining music and their love for gaming, Metronomik made their first debut last year by releasing “No Straight Road” and it became a huge hit! 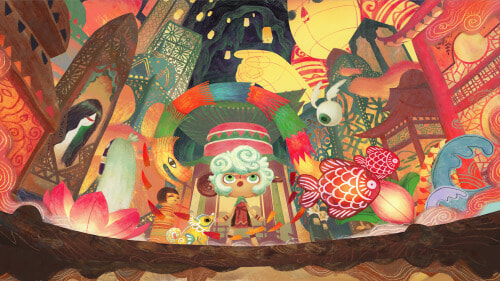 Not a year after the release of their debut game, Metronomik is cooking something new and announced their newest game, Ondeh Ondeh that is going to be “weirder and more fantastical” than the previous one!

Named after the sweet Malaysian delicacy, the directors mentioned that Malaysian art, culture, and music will be implemented in the game, providing a captivating and more in-depth experience for the players. 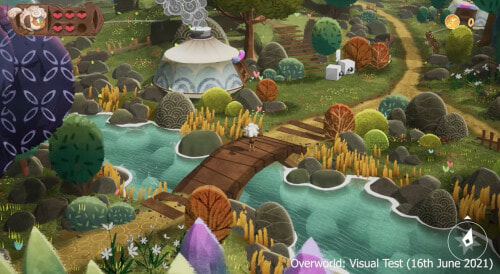 Compared to the debut game, Ondeh Ondeh is an audio-based game with a more interaction and exploration concept combined together with the same quality of music and art direction which were loved by the players, as reported by IGN Southeast Asia.

The game directors have yet to reveal any other details regarding the game itself, but they truly aim to deliver something special, just like the dessert ondeh-ondeh! 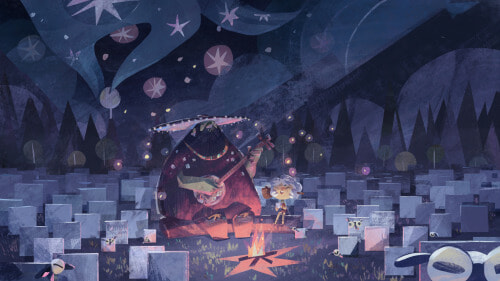 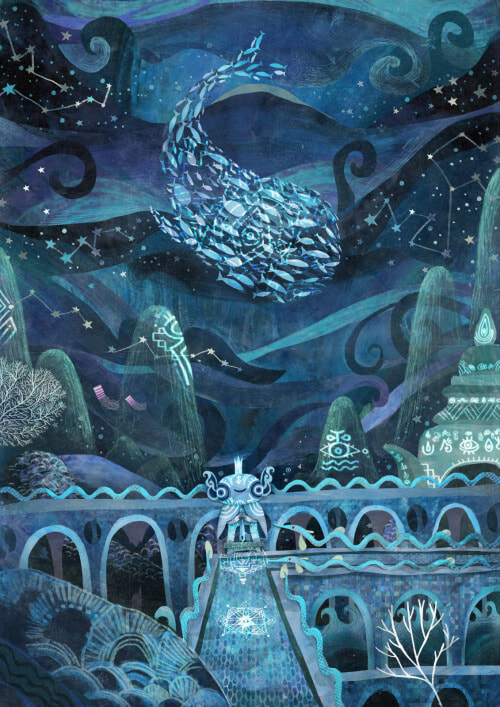 Let us know if you would play this game once it gets released in the comment section down below.

Also read: These Malaysian TikTok Gaming Content Creators Will Share Their Experience At Gamescom Asia 2021 On 17 October & We’re So Excited! 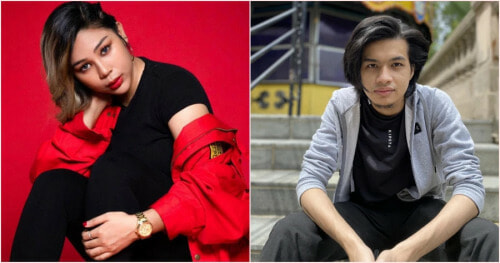