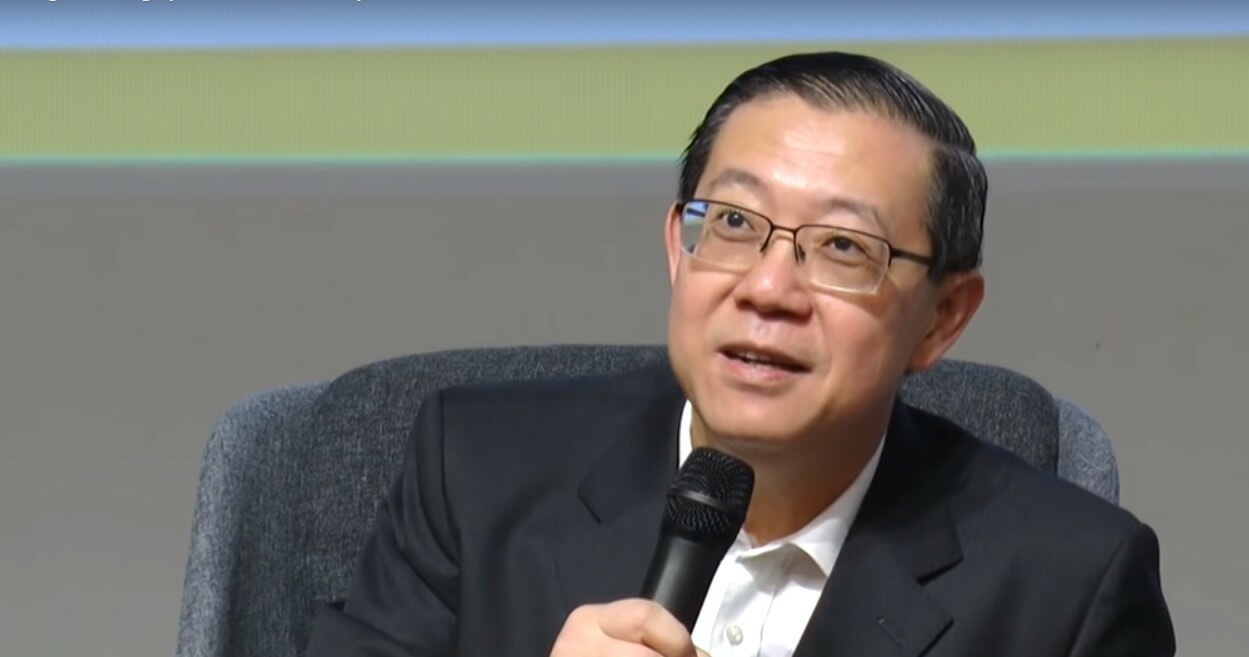 Calling all taxpayers, you may want to pay extra attention to this article!

Finance Minister Lim Guan Eng just revealed that the Cabinet will extend the special reduced penalty rate (10 per cent) until 30 June 2019 for phase one. Taxpayers can use this opportunity to disclose any undeclared income that hasn’t yet been uncovered, reported The Star.

In February 2019, the government said that taxpayers will enjoy a reduced penalty rate from 300 per cent to 10 per cent if they declared their income before 31 March 2019.

During that time, they also agreed to a penalty rate of 15 per cent if the declaration is made between 1 April and 30 June 2019 under the Special Voluntary Declaration Programme (SVDP). 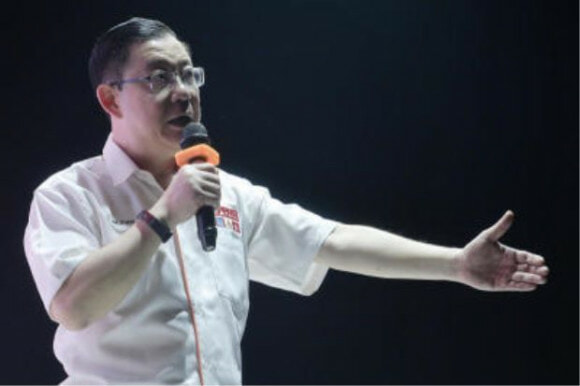 Having said that, any declaration of income made between 1 July and 30 September 2019 will face a 15 per cent penalty rate. Then, by September 2019, taxpayers will see the penalty raised to 45 per cent for failure to declare their income.

If you didn’t know, SVDP was launched in November 2018 and it was offered to five taxpayer categories. This includes individuals, companies and organisations which have not registered with IRB (Inland Revenue Board) as well as ones that have registered with IRB but have not submitted certain forms, which include:

You can read the Finance Minister’s official statement below:

Following that, Lim shared that up until 31 March 2019, 381,979 taxpayers have declared their income which was previously undisclosed to IRB. He said,

“With this extension, we hope more taxpayers will join the SVDP to enjoy the low penalty and thus, reduce their tax burden.”

“The programme focuses primarily on taxpayers who have bank accounts overseas and have income generated in Malaysia, but have not reported it to the IRB.”

On that note, the Finance Minister explained that the government will welcome taxpayers without “offshore accounts” to voluntarily declare their undisclosed income, particularly ones which were generated within Malaysia. 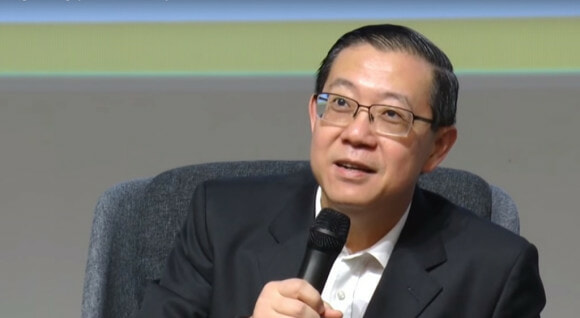 On the other hand, Lim also explained that IRB will obey the government’s direction which was given last year (2018). In 2018, the government directed IRB to conduct investigations without threats, including not raiding taxpayers’ houses or offices with armed officers in “balaclava masks”. Lim then continued,

“Any party who disobey these instructions must be reported to the IRB or the ministry. In fact, the IRB will also issue an acknowledgement letter for each voluntary declaration.”

Finally, Lim added that IRB will accept any voluntary declaration of income in “good faith” without conducting an audit or investigation.

So, don’t forget to share this article with your friends and families to let them know about the extension of the reduced penalty rate!

Also read: 21 Tax Reliefs Malaysians Can Get Their Money Back For This 2019! 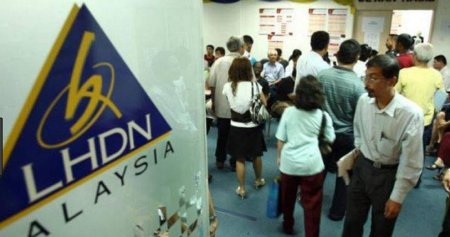