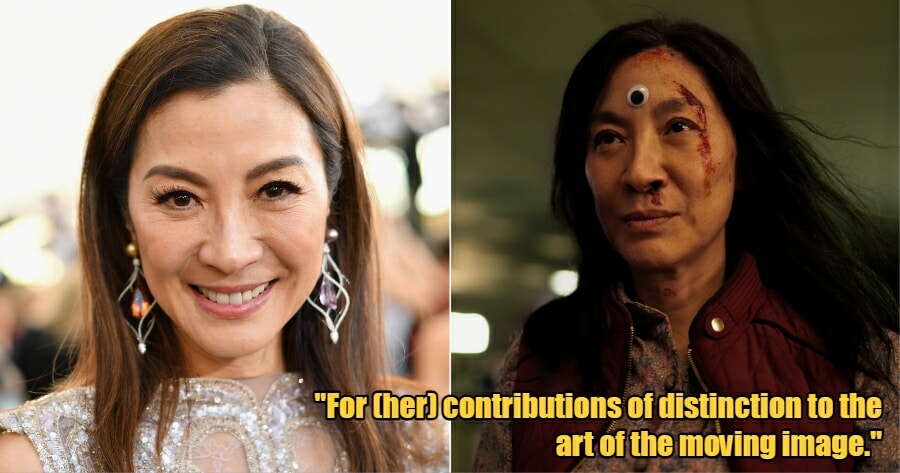 The legendary Tan Sri Michelle Yeoh will soon be able to add another title to her accolades, the title being Dr!

She will become the first Asian recipient of a Doctorate of the Fine Arts by the American Film Institute (AFI), as shared by The Hollywood Reporter.

“For (her) contributions of distinction to the art of the moving image,” she, along with AFI Trustee, Emeritus Lawrence Herbert who invented various colour systems, will be celebrated during the AFI Conservatory’s commencement ceremony on August 13 at the TCL Chinese Theatre in Hollywood. 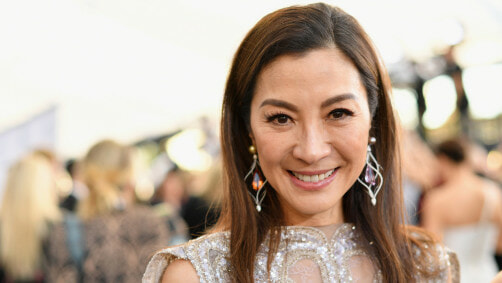 “Michelle Yeoh and Lawrence Herbert have inspired the world with their remarkable talents,” they wrote.

“Though both of these trailblazers have proven impact in vastly different ways, it is their shared dedication to the art of the moving image that provides this proud moment for AFI to shine a proper light upon their gifts given to us,” said AFI’s president and CEO, Bob Gazzale.

Considering her role in championing Asian representation in the Western market in movies such as Tomorrow Never Dies, Sunshine, Guardians of the Galaxy Vol. 2, Shang-Chi and the Legend of the Ten Rings and more, she truly deserves the spotlight and recognition.

Also read: Sabah Silat Athlete Explains Why She Wears A Hijab During Tournaments Despite Being Christian 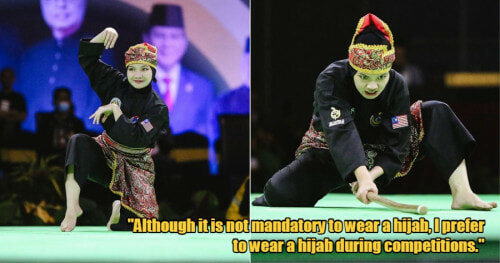