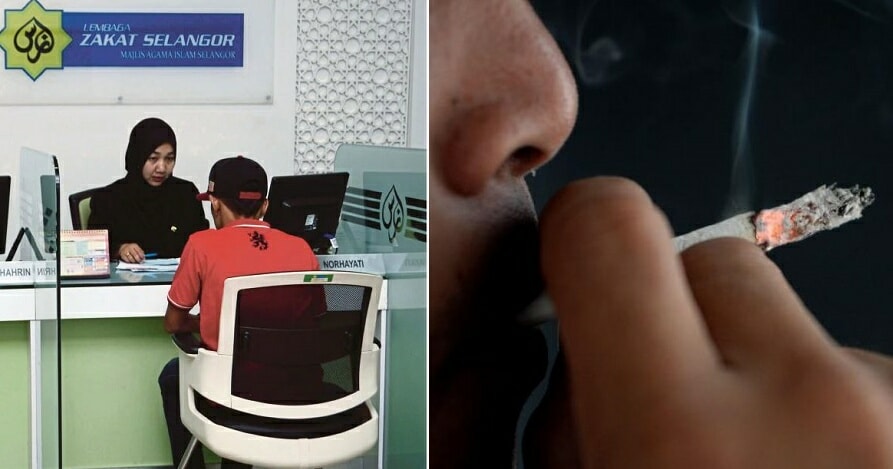 Take note, if you’re a smoker who’s eligible for zakat!

According to NST, a senior lecturer from the Faculty of Syariah & Law in Universiti Sains Islam Malaysia (USIM), Dr Muzaffar Syah Mallow, has stated that zakat should be given to the poor and needy, regardless of who they are. However, he said that smokers should not receive zakat, even if they are eligible for it because they can afford to buy cigarettes.

Ciggies cost RM17 a pop in Malaysia! How much do you spend on cigarettes per month?

“If they have money to buy cigarettes, they cannot be considered indigent. The rule on smoking has been made clear in Islam.”

After all, in the Islam viewpoint, “smoking is forbidden because in it there is harm”, as ruled by the Fatwa Committee of the National Council for Islamic Religious Affairs of Malaysia on March 23, 1995. 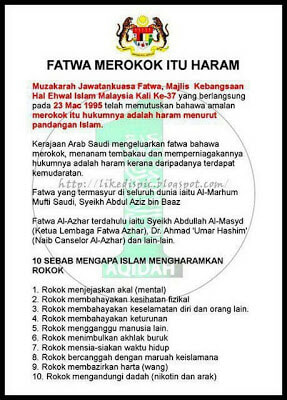 Moreover, it is considered forbidden as those who smoke is seen as squandering the money that could’ve instead, been used for more gainful activities.

Despite this warning against the dangers of smoking, there are still some Muslims who take the fatwa lightly. What’s more worrying is that this habit is often adopted by adolescents at school. 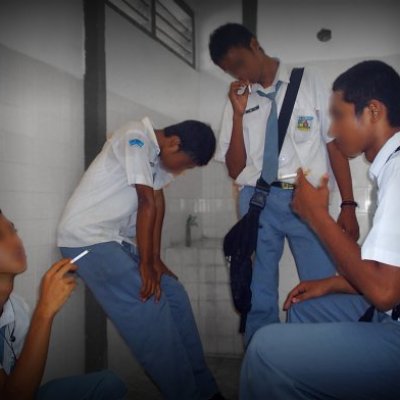 Hence, Dr Muzaffar hopes to send a strong signal, that smokers should be excluded from the list of zakat recipients.

Zakat, which means to give alms, is one of the five pillars of Islam. It is a religious obligation for Muslims who meet the criteria of wealth to donate a certain percentage to the poor and needy.

This is a mandatory charitable contribution as the poor have the right to find relief from the rich. As such, it is considered an obligatory alms or tax in Malaysia. 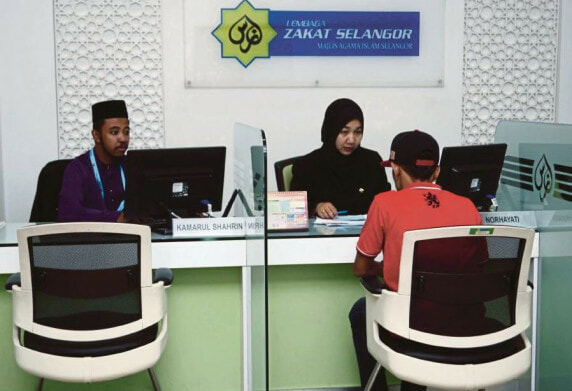 What do you think of this senior lecturer’s notion? Do you agree with him that smokers should not receive zakat despite being eligible for it? Share with us your thoughts in the comments! 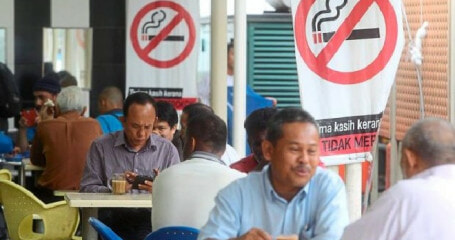