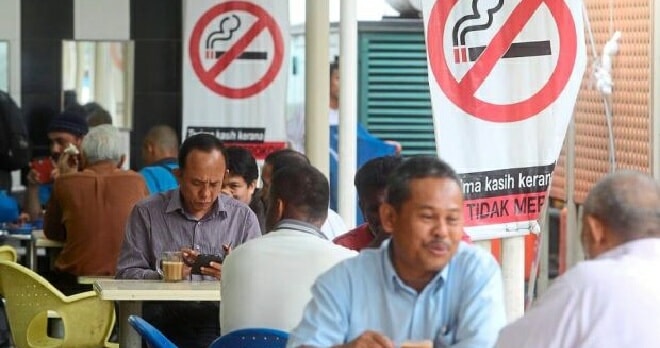 Well, looks like this is good news for non-smokers! Open-air eateries such as mamaks and kopitiams could very well be smoke-free soon. The Ministry of Health in Malaysia has recently announced that they will gazette all open-air restaurants to be no-smoking zones starting from December 2018. 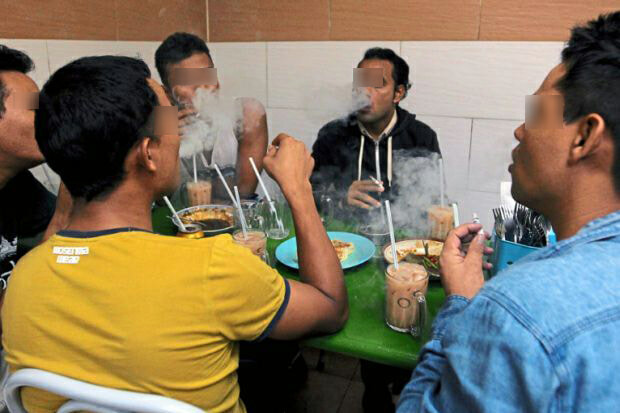 Based on a report by Utusan Malaysia, Deputy Health Minister Dr Lee Boon Chye said that this is actually part of an initiative where they want to protect the public from breathing in secondhand smoke. He wants to expand the current number of no-smoking areas under the Control of Tobacco Product (Amendment) Regulations 2017.

However, he said that the motion has not been passed yet as it still needs to be discussed with relevant parties before it can go forward. Dr Lee said that he hopes everyone would support the initiative as he wants a healthier environment for the public. 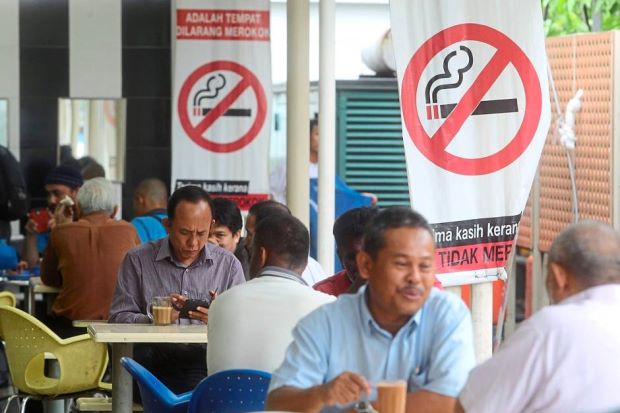 Those found guilty of breaking this rule can be punished with fines of RM10,000 or be jailed for not more than two years. In addition, Dr Lee suggests that the smoking room in Parliament should be closed from October as he wants to gazette the entire area as a no-smoking zone.

Currently, there are 23 areas that are considered as no-smoking zones and these include entertainment centres, theatres, elevators, public toilets, air-conditioned eateries, public vehicles, airports, government premises and any area used for the purpose of assembly.

What do you think of this proposed initiative?

Also read: You Can No Longer Vape, Shisha or Chew Tobacco in Singapore Starting Feb 2018 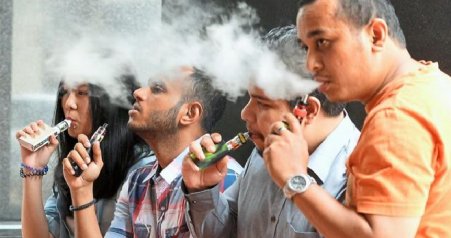