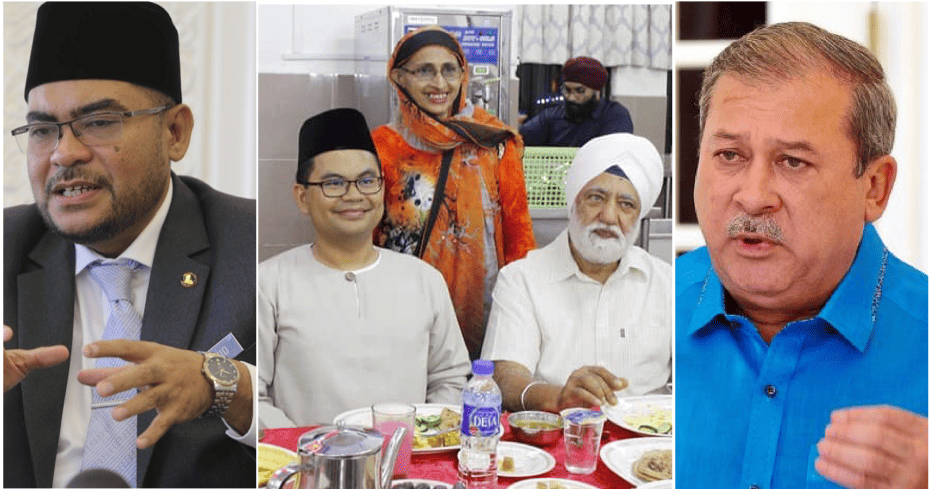 Recently a heated debate has been going on online about Johor Bahru MP Akmal Nasrullah’s decision to attend a multicultural iftar program at a Sikh temple located beside a mosque in JB. 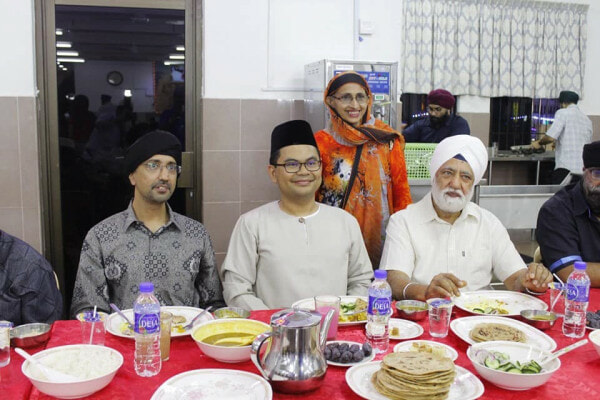 Although he has received criticisms from a lot of parties, the MP decided to go ahead with the program. He told NST that honesty and the ability to respect each other is vital to promote harmony in Malaysia. He elaborated,

“For anyone who wishes to instill a sense of respect between races, the challenge is huge and as a member of Parliament, I honor the invitation while upholding any concerns pertaining to religion and akidah.” 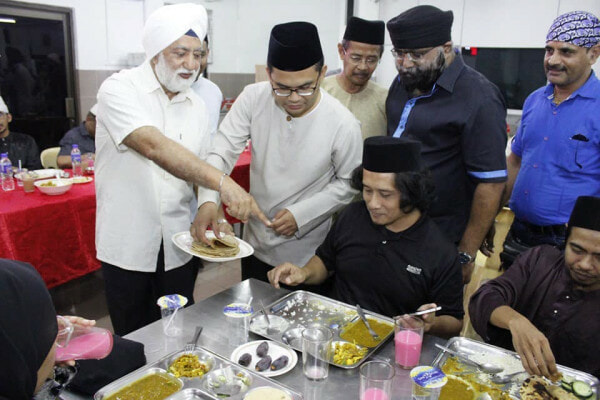 Akmal Nasrullah’s effort is supported by the Islamic affairs minister, Mujahid Yusof Rawa who explained that there is no issue with Muslims to berbuka puasa at a non-Muslim house of worship. He said, as quoted by Malaysiakini, 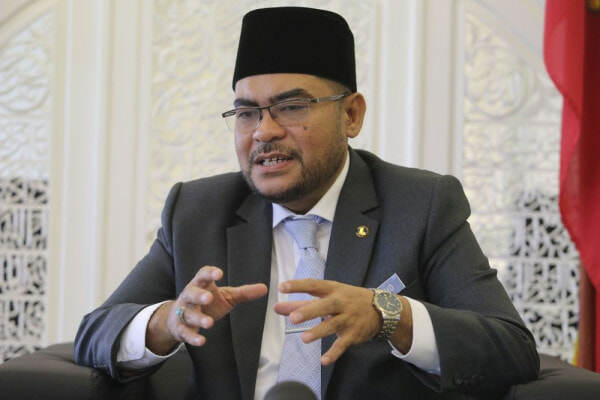 “This is not an issue that should be played up. Only certain people want to sensationalise religious issues, close-mindedness, and racism. I worry this could lead to Islamophobia.”

A similar event was also held in Dubai recently where the Sikh temple there opened its doors to Muslims to break their fast and a prayer room was also prepared for them with the goal of instilling unity among each other. 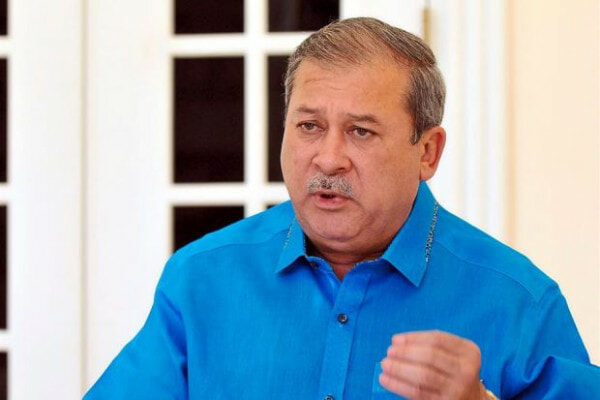 Johor’s Sultan Ibrahim, however, disagreed with these kinds of efforts and has issued a royal rebuke against the Johor Bahru MP, saying that the event has caused uneasiness among the Muslim community. As quoted by Malaysiakini, he explained,

“When a Muslim intentionally attends a temple on the premise of attending a buka puasa event with non-muslims, this opens space for non-Muslims to preach their religion to that Muslim.”

He went on to state that as a head of the religion of Johor, he will not allow such action as it will cause Islam to be looked down on. He went on to say that while it is alright for Muslims to attend festivities of other religions at their place of worship, they must not bring Muslim practices there.

What is your opinion on the matter? Was it wrong for the MP to do so or was it the right step to take in order to bring awareness of unity and being a true Malaysian?

Also read: In Memory of Her Brother, Klang Woman Donates Food and Drinks For Muslims Every Ramadan