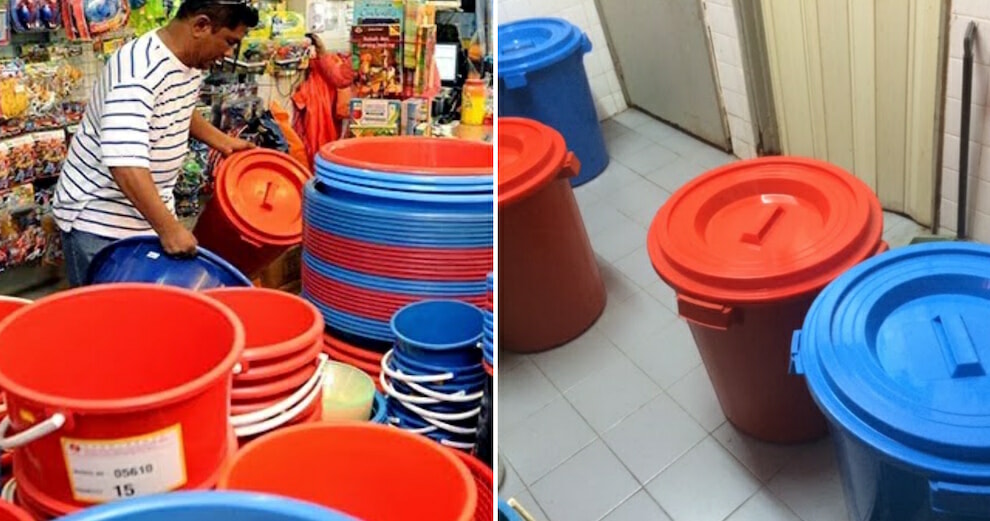 According to Sinar Harian, the imminent water disruption across Kuala Lumpur and Selangor that’s set to take place starting 24th April has sent a lot of Malaysians into a rush to buy and collect as much water in preparation for the shortage.

However, this has reportedly resulted in an unexpected surge in sales of water containers. In fact, a large number of stores have already sold out their entire stock! 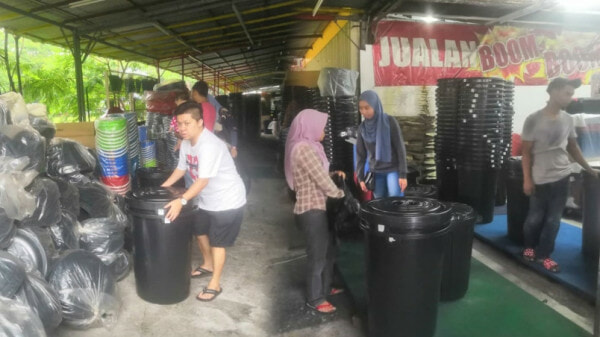 Two stores in Bandar Baru Sentul have reportedly run out of large water containers since Sunday (21st April). Speaking to the daily, a store employee was quoted as saying,

“The large containers have already sold out, and there are only the small ones left now. We have already ordered more to replenish our stock, but this order will probably only come in next week.”

Meanwhile, the New Straits Times reported that stores across Shah Alam have also been running out of water containers, with several shops in Section 2, 7, and 18 having no more 48-litre water containers in stock. One shop assistant at a shop in Section 18 told the daily,

“The sales have been very good, especially yesterday. They came to buy four or five 48-litre water containers each. One even bought 20 units.” 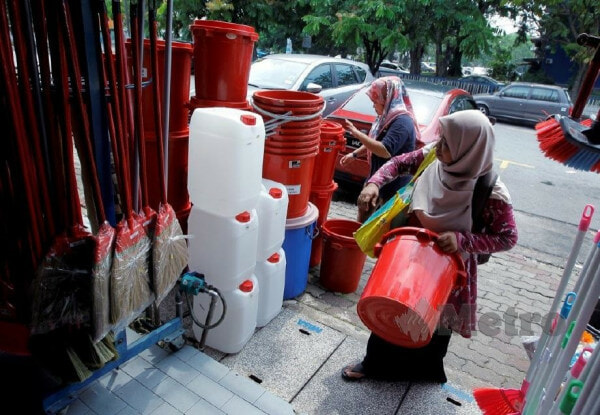 The upcoming water shortage will take place across 577 areas in the Klang Valley from 24th to 27th April due to improvement works at the Sungai Selangor Phase 2 Water Treatment Plant (LRA SSP2).

So, if you live in an affected area, be sure to stock up on plenty of water before the disruption begins. Check out the article below to find out if your area will be affected by the water shortage!

Also read: 577 Areas in Klang Valley to Experience Water Disruption For Up to 4 Days Starting 24 April 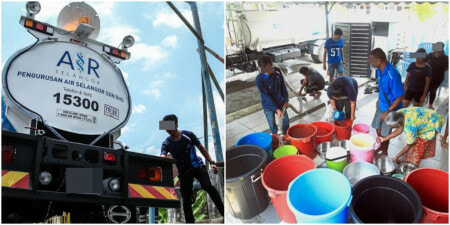